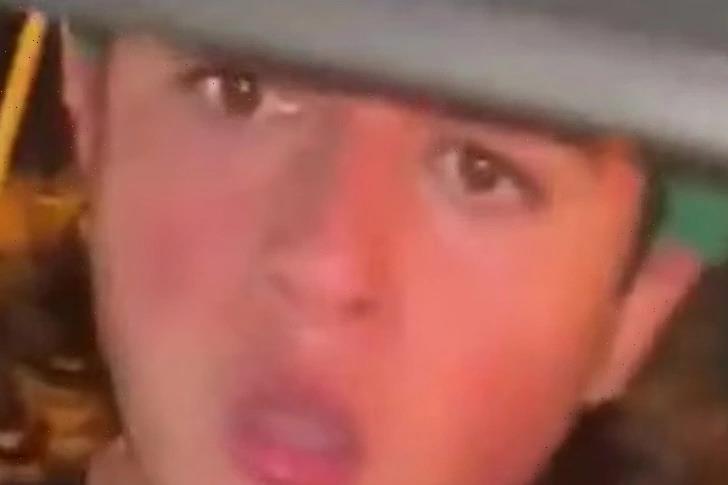 THIS is the terrifying moment a road-rage driver PUNCHES a woman's wing mirror off in front of her screaming children after a crash.

The driver is seen talking to an older man after she seemingly bumped into his car from behind in Newham, East London, on Sunday night. 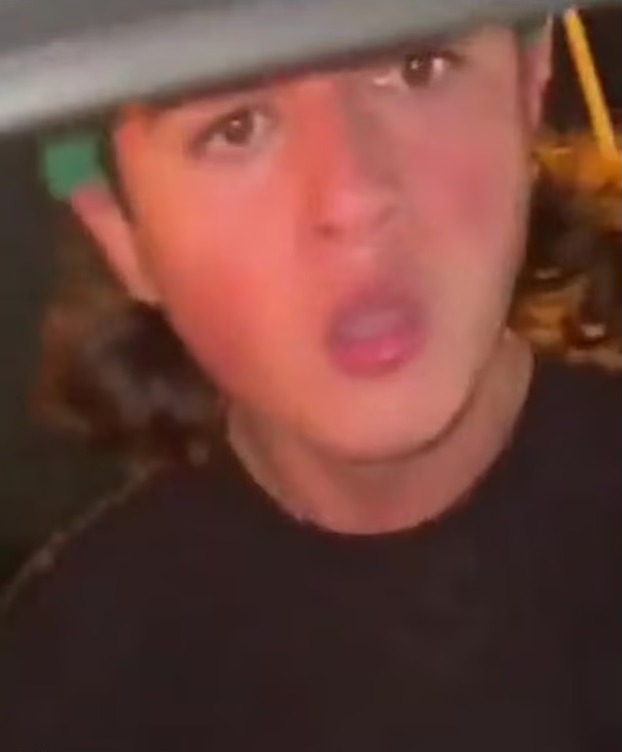 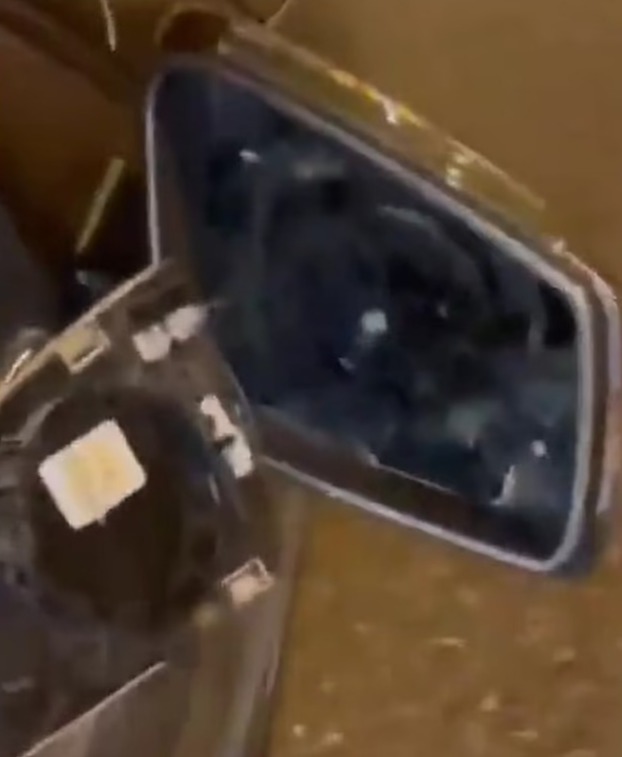 The woman – who filmed the incident but has not been named – is approached by the man through the window of her car after they both pulled up on the A13.

A child is heard shouting "lock the car" as the man knocks on the glass.

The mum shouts: "You're harsh breaking on the A13. With kids in the back."

The man accuses her of following "too close" as she explains that the interaction is being filmed.

A young man shouting expletives is then seen approaching the car, as the woman yells "there are kids in here".

The children are heard screaming as the woman tells the younger man not to spit on her – before he approaches the wing mirror.

The mum runs from the vehicle in pursuit of the driver, exclaiming: "You f***ing broke my car."

The footage has been widely shared on social media.

A Met Police spokesperson told MailOnline: "Police were made aware of a video on social media at 10.04pm on Sunday, October 10.

"The video appears to show threats being made to a woman in a car and her car being damaged on the A13, Newham Way, Newham.

"Officers from North East BCU are making enquiries to identify those involved." 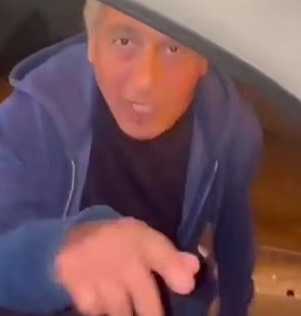