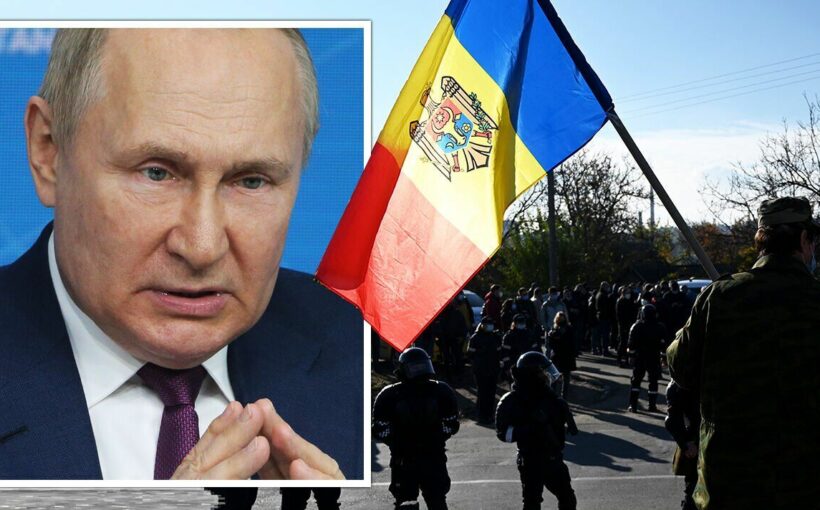 The former Soviet state may be under threat as many fear Putin has ambitions to reunite areas of the Union, which was dissolved in 1991. Tobias Ellwood, Chair of the House of Commons Defence Select Committee, raised the alarm over the threat in a Twitter video today. He outlined the similarities between the nation situation and Ukraine, which it borders to the west.

Putin’s press secretary Dmitry Peskov issued a thinly veiled threat against Moldova after the European Commission formally recommended the country of 2.6million people join the EU. It gained its independence from the Soviet Union at the end of the Cold War.

While it does not share a border with Russia, Putin’s advance through areas of eastern and southern Ukraine has edged towards Moldovan territories, which sit inland from the Western bank of the Black Sea. Mr Ellwood said Moldova is “nervous” as it runs the risk of becoming “the new frontline” if Russia turns its sights on Odessa after Donbas.

He added: “Putin has made no secret of his desire to expand Russian influence back into old Soviet Union Territory. 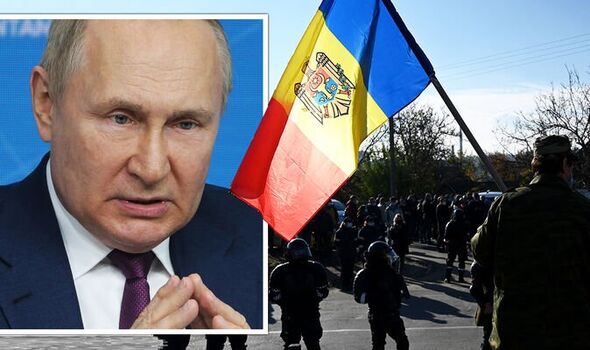 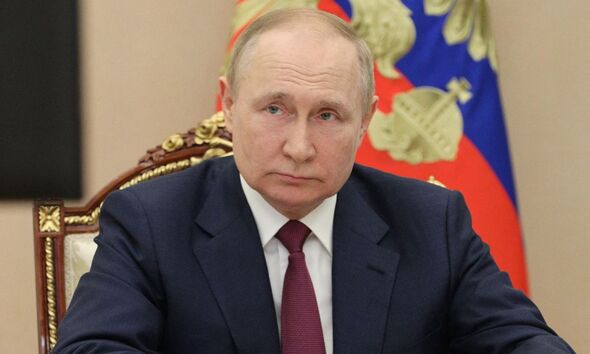 “The situation is all the more precarious, given the breakaway enclave of Transnistria in the north, effectively run by the Russians.”

This mirrors the situation in Ukraine prior to the war, where the Luhansk and Donetsk regions were under heavy Russian influence. Mr Ellwood added that Putin felt “threatened” by Moldova’s ties to the West.

He accused the international community of “missing the boat with Ukraine” by failing to offer adequate support, and pleaded with the West to “not make the same mistake again”.

CIA director William Burns told the Aspen Security Forum in Colorado that Putin is “a big believer in control, intimidation and getting even,” adding that the despot “is convinced that his destiny as Russia’s leader is to restore Russia as a great power. 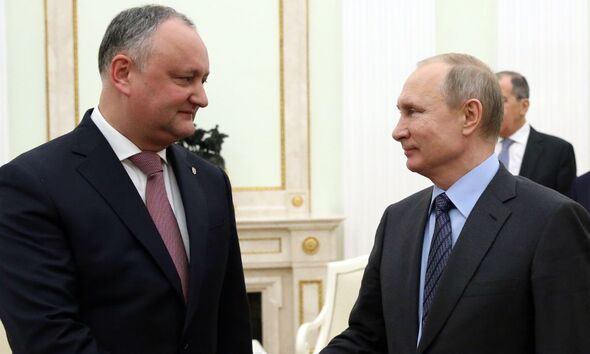 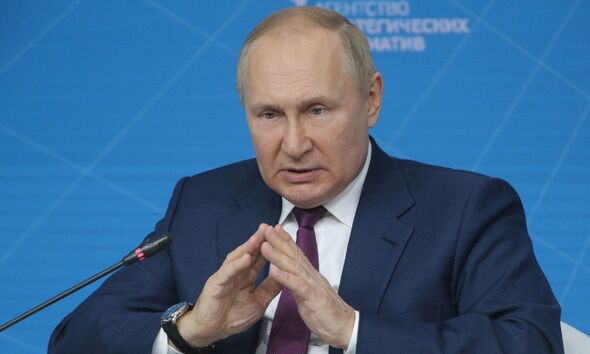 US President Joe Biden said of Putin in February: “I’ve read most of everything he’s written.

“He has much larger ambitions in Ukraine. He wants to, in fact, reestablish the former Soviet Union. That’s what this is about.”

Speaking to reporters last month, Mr Peskov hinted strongly that Russia did not want Moldova getting closer to the West.

He said: “There is nothing to say about Ukraine here, everything is clear there, but now we see Moldova, which wants to become Europeans more than the Europeans themselves.”

He added that Moldova “for some reason associates this candidate status with anti-Russianness”.

“The more they become anti-Russian, they think that the more Europeans should like them.”

DON’T MISS:’Putin won’t forget this’ Fears of Turkey after huge Erdogan snub [REVEAL]
‘My friend and her babies were killed. It broke me’ Inside Putin’s war [INSIGHT]
Ukraine: Putin rocked as unit ‘destroyed’ by Zelensky’s forces [ANALYSIS] 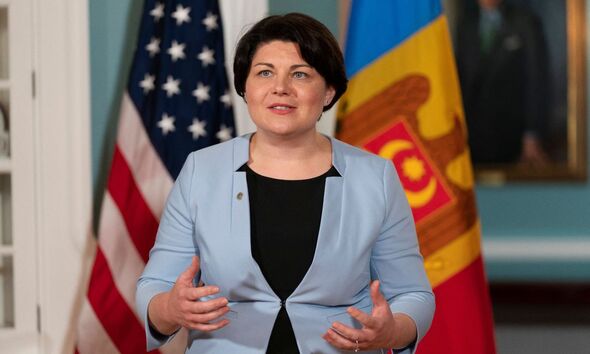 The threat was made clear when Mr Peskov added: “We would really not want this to happen.”

Moldova is not a member of NATO or the EU, but applied to join the latter just two weeks after Putin launched his offensive in Ukraine. Foreign Secretary Liz Truss has also previously warned about the threat facing Moldova following the invasion. She told the Telegraph in May that Putin is bent on creating a “greater Russia” and one that has its eyes on other territories in Eastern Europe.

Ms Truss added that in line with greater support for Ukrainian defence, one “vulnerable” state in the region the NATO alliance should look to support is Moldova.

She said: “I would want to see Moldova equipped to NATO standard. This is a discussion we’re having with our allies.

“Putin has been absolutely clear about his ambitions to create a greater Russia — and just because his attempts to take Kyiv weren’t successful it doesn’t mean he’s abandoned those ambitions.”