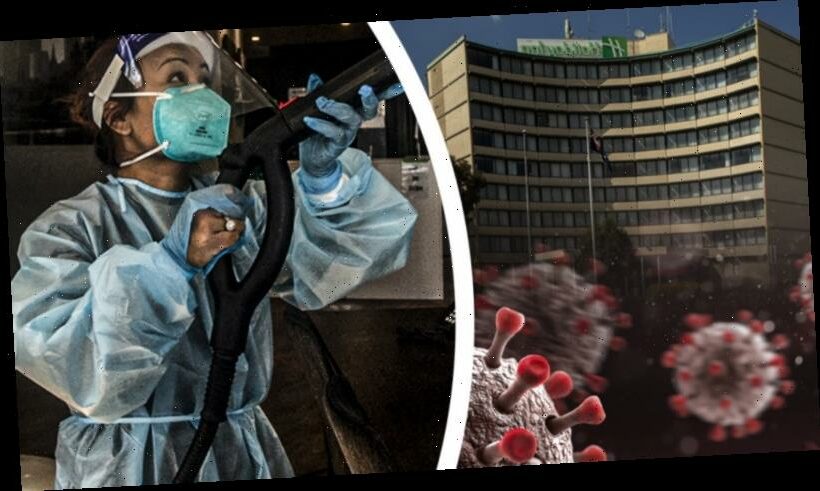 Workers and doctors in nine of Victoria’s quarantine hotels – including the Holiday Inn, from which a coronavirus outbreak leaked into the community – have been moving between multiple hotels and offices, in breach of the recommendations of an inquiry into the scheme’s failings.

The Andrews government has repeatedly emphasised that employees in its hotel quarantine program would not work at other workplaces, and that doctors employed in the scheme would not work at more than one hotel. 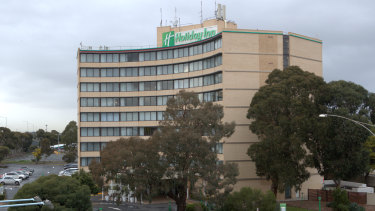 The Coate inquiry into the state’s hotel quarantine program recommended in December that “every effort must be made to ensure that all personnel working at the facility are not working across multiple quarantine sites”.

However, employees at Healthcare Australia, which provides medical services in “cold” hotels, have made formal complaints to WorkSafe Victoria because hotel operations managers and leaders of clinical teams have been attending the company’s St Kilda Road office on the same days that they enter quarantine hotels. They say management has refused to allow them to work from home, including during Victoria’s five-day lockdown, after the head of the company expressed concern about “bludgers … watching Netflix” while working remotely.

Separately, Healthcare Australia’s doctors and nurses who treat hotel guests and conduct testing have been operating in “bubbles”, meaning they work as a group and move across different hotels on different days, according to a medical source familiar with the operation who was not authorised to speak publicly. Two Healthcare Australia workers, who spoke on condition of anonymity because they may face disciplinary action for airing concerns publicly, confirmed workers had been moving between sites. The Age has also seen written evidence that documents the practice.

A spokeswoman for the COVID-19 Quarantine Victoria, the government agency that runs the program, confirmed a “small group” of employees move between hotels and another office, but said they had only entered hotel “green zones” and had no interaction with guests. The spokeswoman also insisted doctors and nurses worked exclusively at one hotel only.

WorkSafe confirmed it was examining the Healthcare Australia workers’ complaints.

Healthcare Australia has not allowed staff to work from home, meaning the company’s office is near full capacity.

Chief executive Jason Cartwright said in an all-staff online meeting that the “bludger factor” meant some workers lied about whether they were working, and said clients “are not going to want to see us on the sofa … watching Netflix”.

One worker said the company’s heavily populated office exacerbated the likelihood of an outbreak occurring if any of the employees who worked in quarantine hotels was to unknowingly contract COVID-19 and come into the building.

“They don’t care about our safety,” the worker said. “They’re putting this hotel project and profit ahead of our wellbeing, whether it’s physical – in terms of not contracting COVID – or mental.”

Some Healthcare Australia doctors have continued to work at private clinics as well as hotels, The Age revealed in December. The doctors, who utilise telehealth whenever possible, wear full personal protective equipment when they deal with returned travellers. No Healthcare Australia workers have been infected with COVID-19.

The Australian Medical Association’s Victorian president Julian Rait said staff moving between quarantine sites had been strongly discouraged, because it poses an infection control risk. However, he said the risk could be minimised if workers used appropriate PPE when at hotels.

Many workers in quarantine hotels, including resident support officers, are employed by the government but some, including medical specialists and cleaners, work for private contractors.

Hotel quarantine was suspended due to the second wave of COVID-19 infections sparked by hotel leaks, which left Melbourne locked down for months and resulted in 768 deaths.

That system was investigated by a board of inquiry headed by Justice Jennifer Coate after the probe was commissioned by Premier Daniel Andrews. After the inquiry reported its findings in December, Mr Andrews said he intended to adopt all its recommendations.

The board of inquiry’s scathing final report identified flaws with almost every aspect of the government’s management of the hotel quarantine program, and its oversight.

Victoria recorded two local coronavirus cases on Tuesday, both linked to the Holiday Inn outbreak that has grown to 19 people. Mr Andrews said the state was “very well placed” to lift the five-day lockdown at the scheduled time of 11.59pm on Wednesday. A final decision would be made on Wednesday, he said.

Healthcare Australia, which operates nationally and is involved in the federal government’s vaccine rollout, has struggled to contract enough doctors to work at the hotels since the scheme was relaunched in December after international flights halted in July.

In response to the recent hotel quarantine outbreak in Melbourne, Victorian health networks informed doctors they could not work at hospitals if they were also working at quarantine hotels, causing a further tightening of the supply of doctors.

The troubles contracting dozens of doctors for the city-based hotel program may foreshadow difficulties hiring a dedicated workforce at new quarantine facilities at Avalon or Melbourne Airport in a fly-in-fly-out model that some experts have advocated.

The two “hot” hotels – where returned travellers who contract COVID-19 are housed – are staffed by Alfred Health clinical staff who apply infection control procedures comparable to those in hospitals.

The nine cold hotels have less stringent measures because a far smaller proportion of guests have COVID-19, but the recent Holiday Inn outbreak has highlighted the risk posed by returned travellers in cold hotels who do not immediately test positive.

Dr Rait said the same PPE and infection control rules – including mandatory use of high-grade N95 masks and gowns – should be applied at both hot and cold hotels.

“You have to assume every traveller is infected until proven otherwise,” he said, while noting it could be difficult to hire enough staff to service the more resource-intensive clinical model run by Alfred Health.

Mr Andrews said on Monday that infection control standards in cold hotels were high but argued there was a fundamental difference between the “assumed risk” when dealing with people who test negative compared with those who are known to have the virus.

Our Morning Edition newsletter is a curated guide to the most important and interesting stories, analysis and insights. Sign up here. 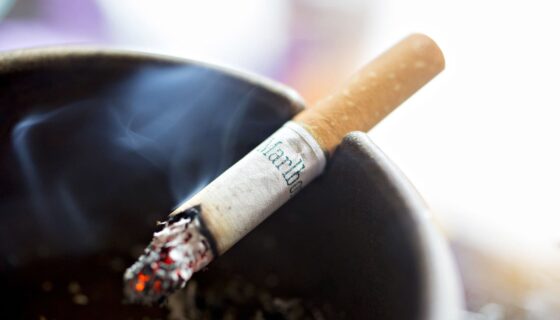 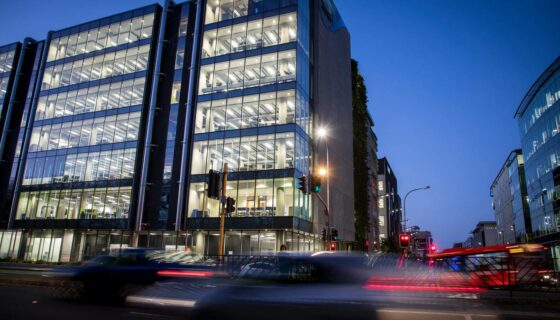 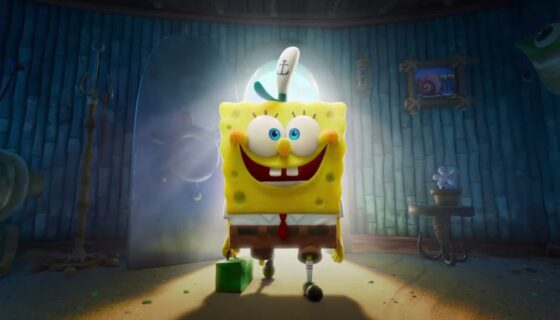 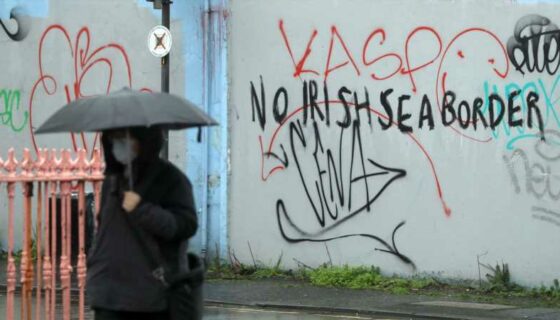