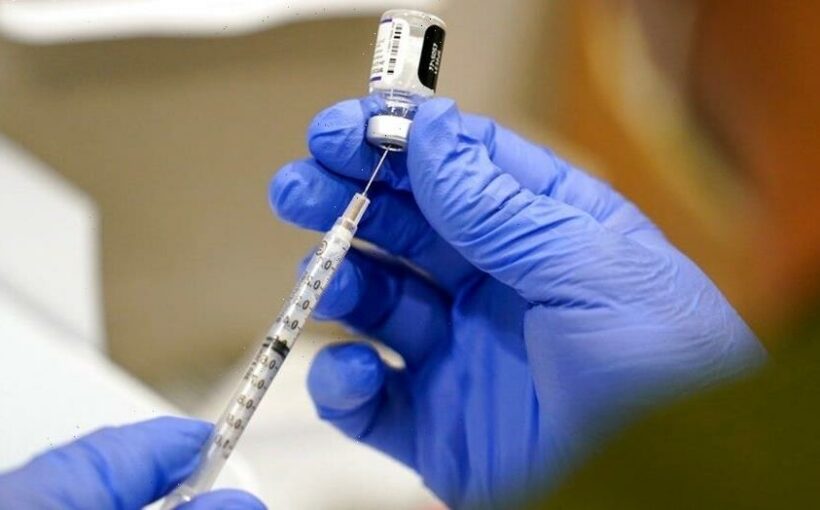 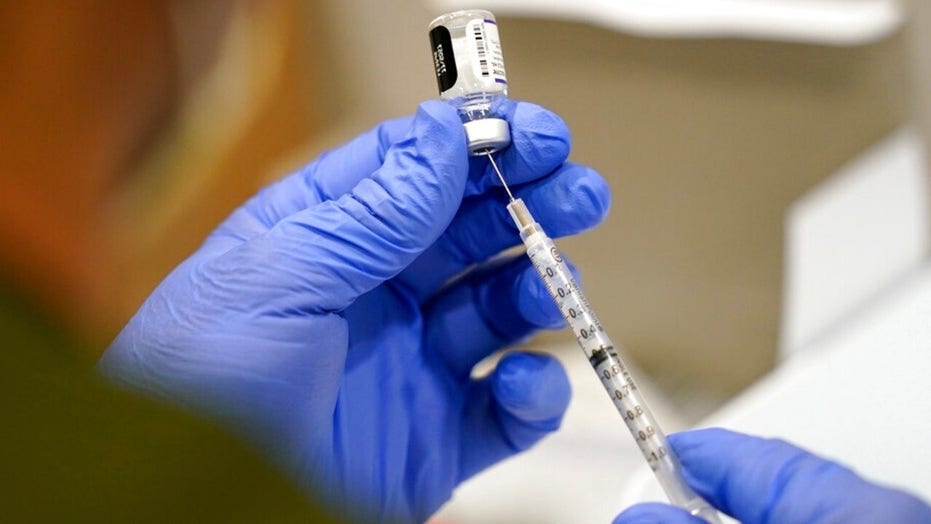 The Air Force is the first military branch to face mass refusal for the Pentagon’s COVID-19 vaccine mandate since it was issued in August, according to a report by The Washington Post.

Secretary of Defense Lloyd Austin on Aug. 25 directed all military branches to ensure service members receive the vaccine as numbers surged over the summer. Active duty members have until Nov. 2 to have started at least one dose of a vaccine regimen, while National Guard and Reserve members have until Dec. 2 to comply, the Air Force announced on Sept. 3.

Some 12,000 personnel have declined any vaccination regimen – down from around 60,000 at the start of October, according to the Post.

A report from Military.com claimed that the number in the Air Force specifically was around 94% in late September, but that the vaccination rate within the Air Force specifically has slowed in recent weeks. The current timeframe indicates that those service members who have not received a vaccination will not be able to start in time to meet the deadline.

Kirby claimed the number of members asking for religious exemptions is “very small.”

Possible punishments for refusal include dismissal from the service or receiving a charge from the military justice system, but it is not clear how widely the punishments will be applied, according to Newsweek.

“The fact that it’s a choice leading to potential loss to readiness is striking,” Katherine L. Kuzminski, a military policy expert at Washington think-tank Center for a New American Security, told the Post.

The Air Force declined to tell the Post how many personnel have outright refused versus how many have applied for an exemption or opted out from service, but the service will make some details public after the deadline passes.

The Pentagon directed all questions to the Air Force, which did not respond to a Fox News request for comment.