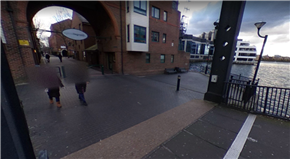 THREE men have been rushed to hospital today after they were stabbed – as cops hunt for the knifeman responsible.

Cops were called at 5.47pm today after reports of a disturbance on the Isle of Dogs in East London. 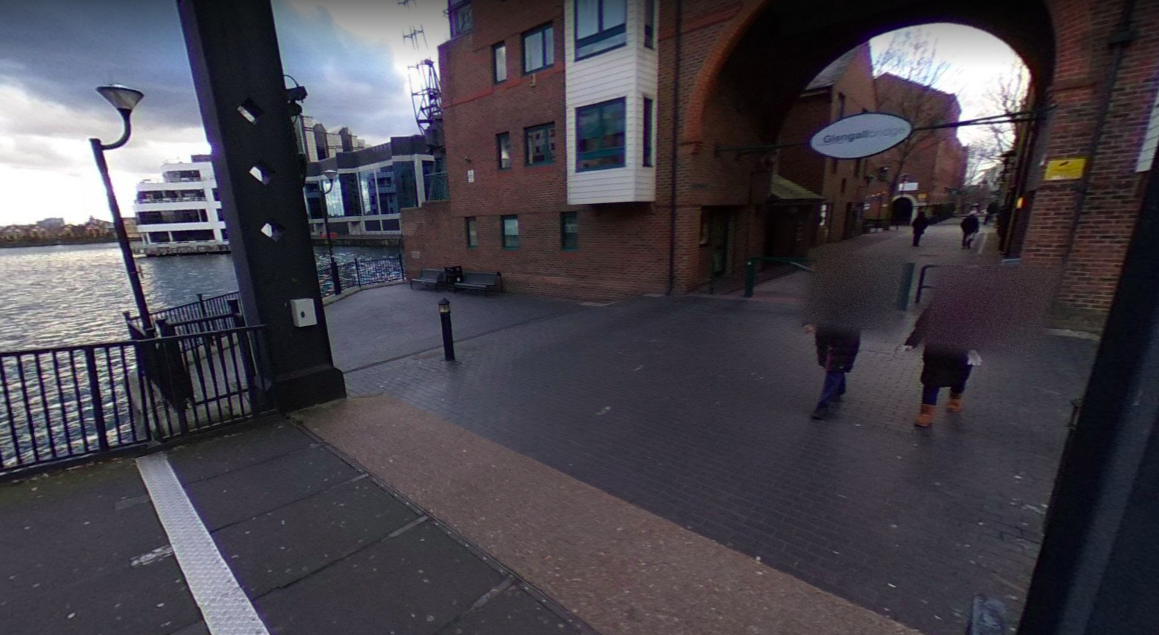 Officers and paramedics arrived at the scene to find three men suffering from stab wounds.

They were rushed to hospital, and cops said they are waiting for an update on their conditions.

The Met Police said in a statement: "A crime scene is in place and enquiries are ongoing. At this early stage of the investigation, there have been no arrests.

"Anyone with information about the incident that could help police is asked to call 101 quoting CAD 6042/19Jul.

The force said a Section 60 order has been authorised for the nearby area until 9am tomorrow.

This gives cops additional powers to use stop and search.