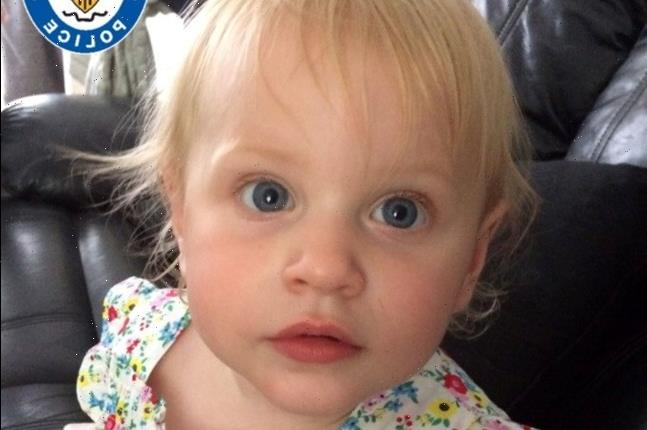 A BABYSITTER with an “uncontrollable temper” killed a toddler after authorities failed to flag information suggesting he was a risk to kids.

Lilly Hanrahan was killed by Sean Sadler in November 2017, in Birmingham, when he was meant to be looking after her. 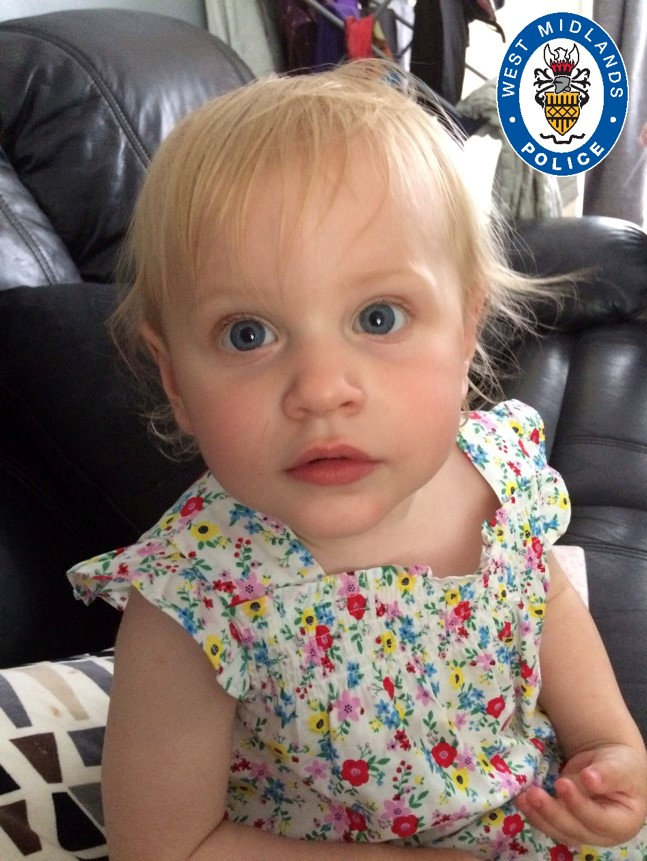 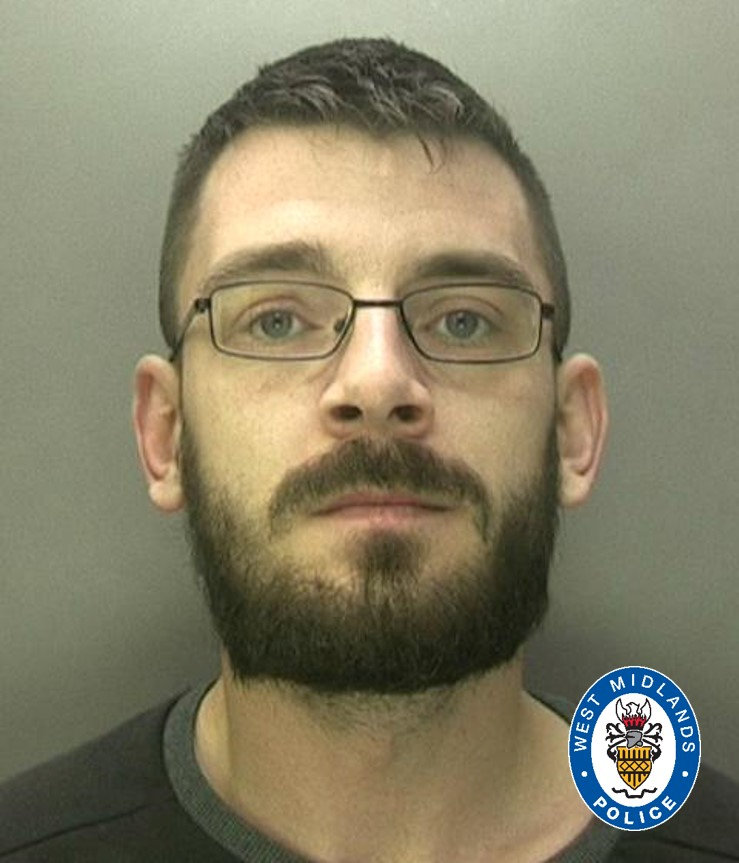 But a serious case review has found that Sadler had an “uncontrollable” temper, and chances to monitor adults in her life were missed.

The probe highlighted a catalogue of missed chances to save the 21-month-old’s life by checking on Sadler’s presence.

Sadler was jailed for a minimum of 20 years after brutally assaulting the tot, inflicting fatal brain injuries on her.

He then failed to call for medical attention for about three hours, with Birmingham Crown Court being told Lilly’s murder was the culmination of a string of offences by Sadler.

Jurors heard that Sadler, 32, attacked the toddler so violently she was taken to hospital with broken bones before her death.

The “normal, happy” little girl died after Sadler began a relationship with Lilly’s guardian and began to regularly visit their home.

Sadler, who had four previous convictions for violence, would also regularly stay overnight at the property.

At his trial, Sadler denied murder, claiming Lilly had fallen asleep on the sofa after watching television, but that he later called an ambulance when he was unable to wake her.

A review by Birmingham Safeguarding Children Partnership stated that Lilly’s special guardian would have distanced herself from Sadler if she had known about his violent history.

It said: "The Programmes Tutor in the Probation Service became aware that the convicted perpetrator had a new partner, the special guardian… in September 2017.

"Although the information was recorded on the case notes by her, procedures required that she inform the Probation Officer verbally by telephone or in a face-to-face meeting and confirm this information in an email.

"In this case, she did not inform the probation officer or the Women's Support Worker.

The Probation Service failed to follow their own procedures

"This omission may well have had very serious consequences for Lilly, and may be the single omission that could have made a difference.

"The Probation Service failed to follow their own procedures.

"Had they done so, Children's Social Care would have been alerted and safeguarding processes put in place."

The report added that the Probation Service had identified that their process is “not sufficiently robust” and a review will be set up to see if any changes are required.

Lilly’s special guardian told the report that she “completely blames herself” for the toddler's death.

The report added: "She told us that she blames herself completely for the death of Lilly.

"She also blames the police for not informing her about her then partner's convictions.

"In fact, probation had a duty to inform her. She said, that had she known, she would have immediately taken steps to distance herself from him."

Penny Thompson, the Independent Chair of Birmingham Safeguarding Children Partnership, added: "Lilly's death at 21 months at the hands of her Special Guardian's partner in November 2017, is profoundly sad.

"Sean Saddler, the person responsible for Lilly's murder, has now been brought to justice. I offer condolences to her family and loved ones on behalf of the Birmingham Safeguarding Children Partnership.

"I know they continue to feel her loss intensely."

At the time of the offence, the privately-run West Midlands and Staffordshire CRC was responsible for the management of Sadler's case.

Sarah Chand, head of West Midlands Probation Service, said: "My heartfelt sympathies remain with Lilly's family and I would like to apologise to them for the failure by probation which contributed to her death.

"Since this horrific crime, we have recruited more staff, work more closely with social services and continue to conduct visits to offenders' homes to better protect children and partners from domestic violence." 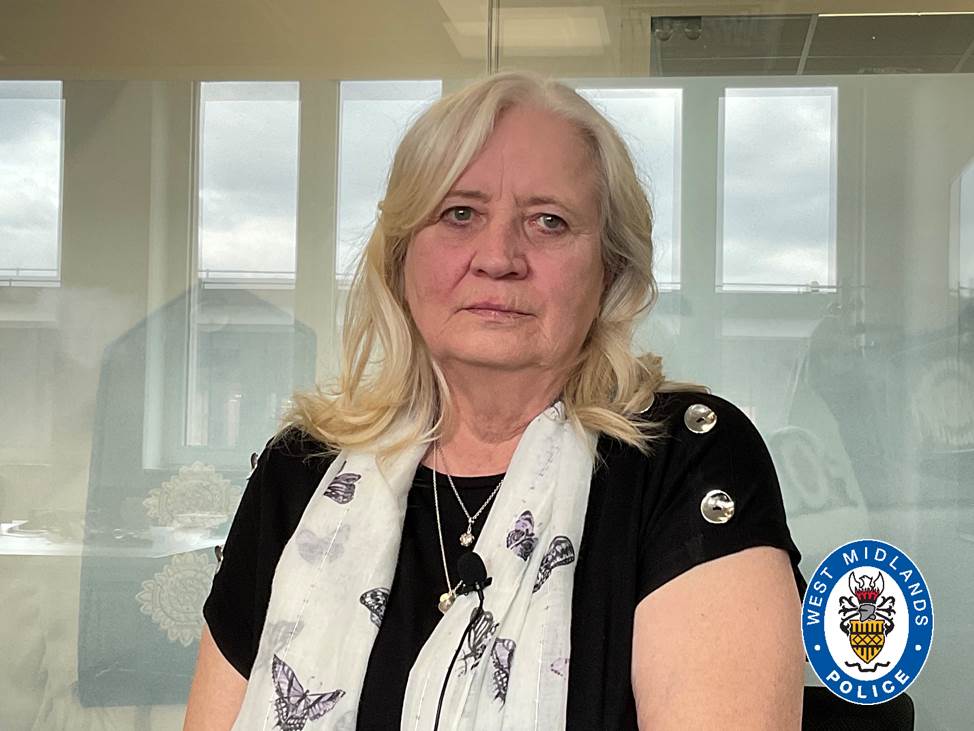