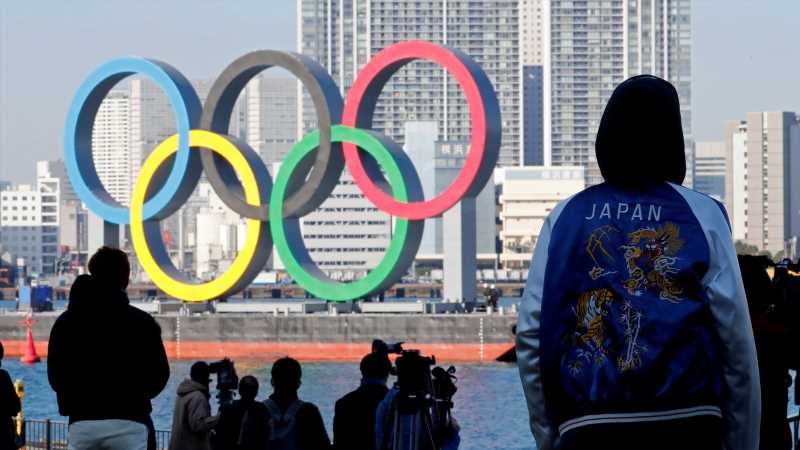 The delayed Tokyo Olympics will be held without foreign fans and volunteers, the organising committee have decided.

The Games, which were postponed from last year due to coronavirus, are scheduled to open on 23 July to 8 August.

The Paralympics are due to follow from 25 August to 5 September. 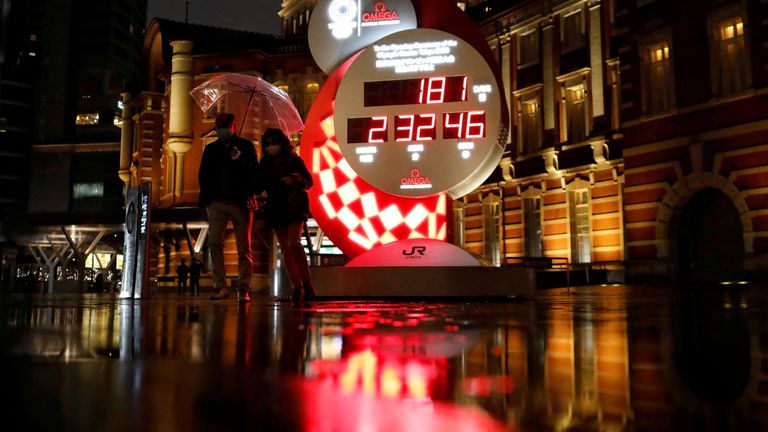 Ticket holders from overseas will be able to apply for refunds for both Olympic and Paralympic ticket purchases, however costs for cancelled hotel bookings will not be covered, Tokyo Organising Committee CEO Toshiro Muto confirmed.

This means that around 600,000 Olympic tickets and around 30,000 Paralympic tickets will need to be refunded. Organisers say they will not be releasing the costs of those refunds.

So far, the Olympics have been swamped with problems.

The Olympic torch relay – which sees 10,000 runners crisscrossing Japan to reach the opening ceremony and is due to start next week – has seen multiple athletes pull out over fears about drawing crowds that could help spread the pandemic.

And away from COVID-19, there have been several high-profile committee departures over sexist comments about women, including the comparison of a popular Japanese female entertainer with a pig.

While coronavirus infection numbers have been relatively low in Japan compared with the United States and many European countries, the country has been hit hard by the third wave of the pandemic and Tokyo is currently under a state of emergency. 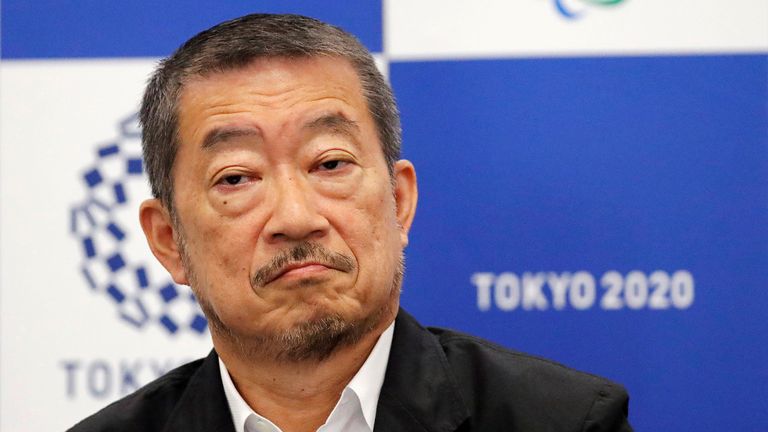 Vaccinations are also only just getting underway in Japan.

About 80% of Japanese in polls say the Games should be postponed or cancelled due to the coronavirus pandemic, with many fearing that a large influx of international visitors could spark a resurgence of infections.

The Olympics and Paralympics will involve 15,400 athletes from more than 200 nations, most operating inside a bubble linking venues, training facilities, and the Olympic Village on Tokyo Bay.

Proof of vaccination is not required to compete, and it’s understood that tens of thousands of others involved with the Games will also arrive and be operating outside the bubble, including officials, judges, sponsors, media, VIPs and broadcasters.

The committee say they will release further details for participants attending the Games by the end of April, and will also confirm whether they will be capping the number of spectators allowed in each venue. 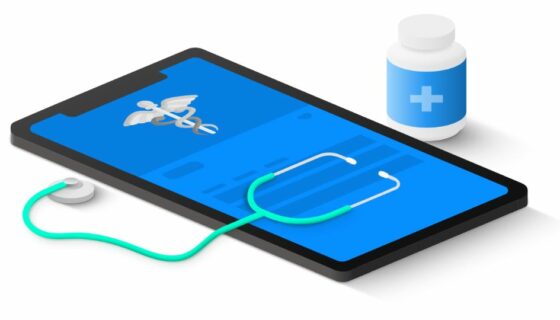