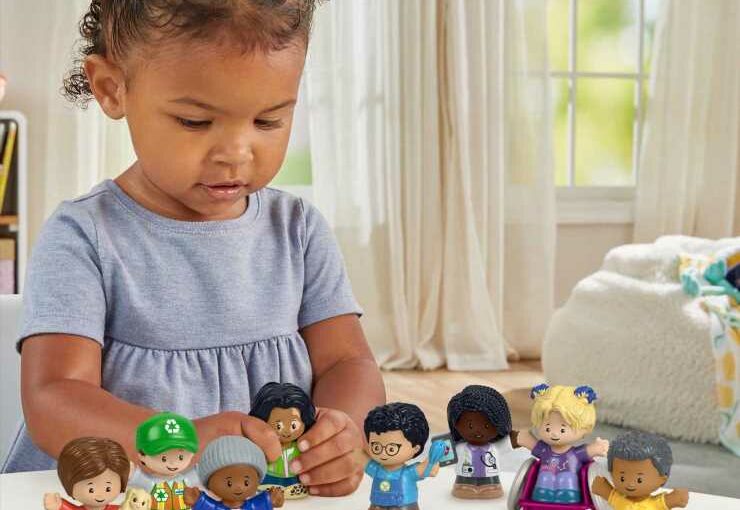 The infant, toddler and preschool brand has created the limited-edition People Kind figure pack to be more representative of modern Britain. 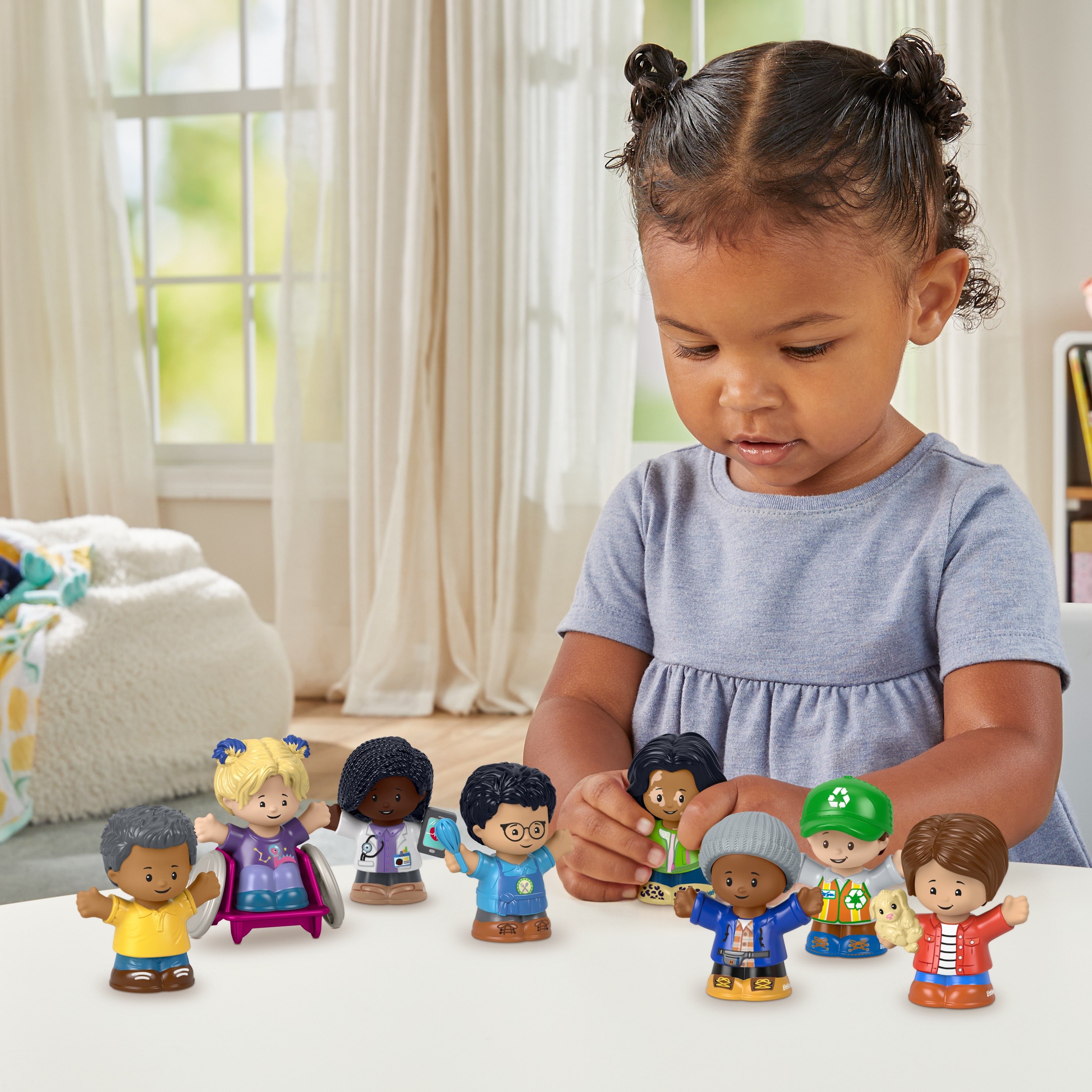 A wheelchair user toy and another with the skin condition vitiligo has been created, alongside a toy which depicts a person with sight issues.

Different job roles have also been included in the pack, with a recycling collector, baker, photographer, doctor and a mother available.

A range of skin tones, genders, ages and hair styles are also on show.

Fisher-Price early childhood development expert, Lisa Lohiser, said: “From a very early age, children start to notice similarities and differences all around them. 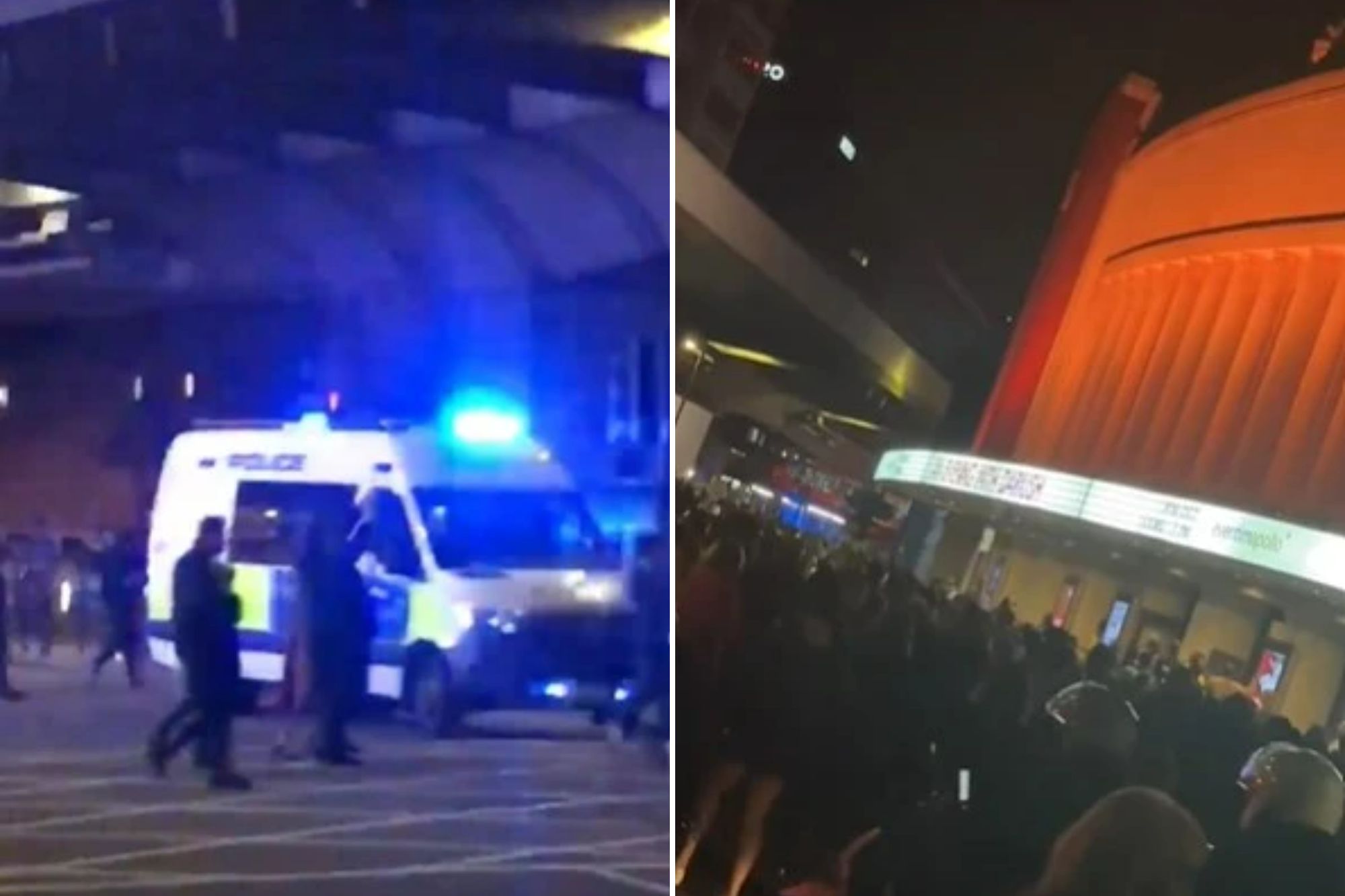 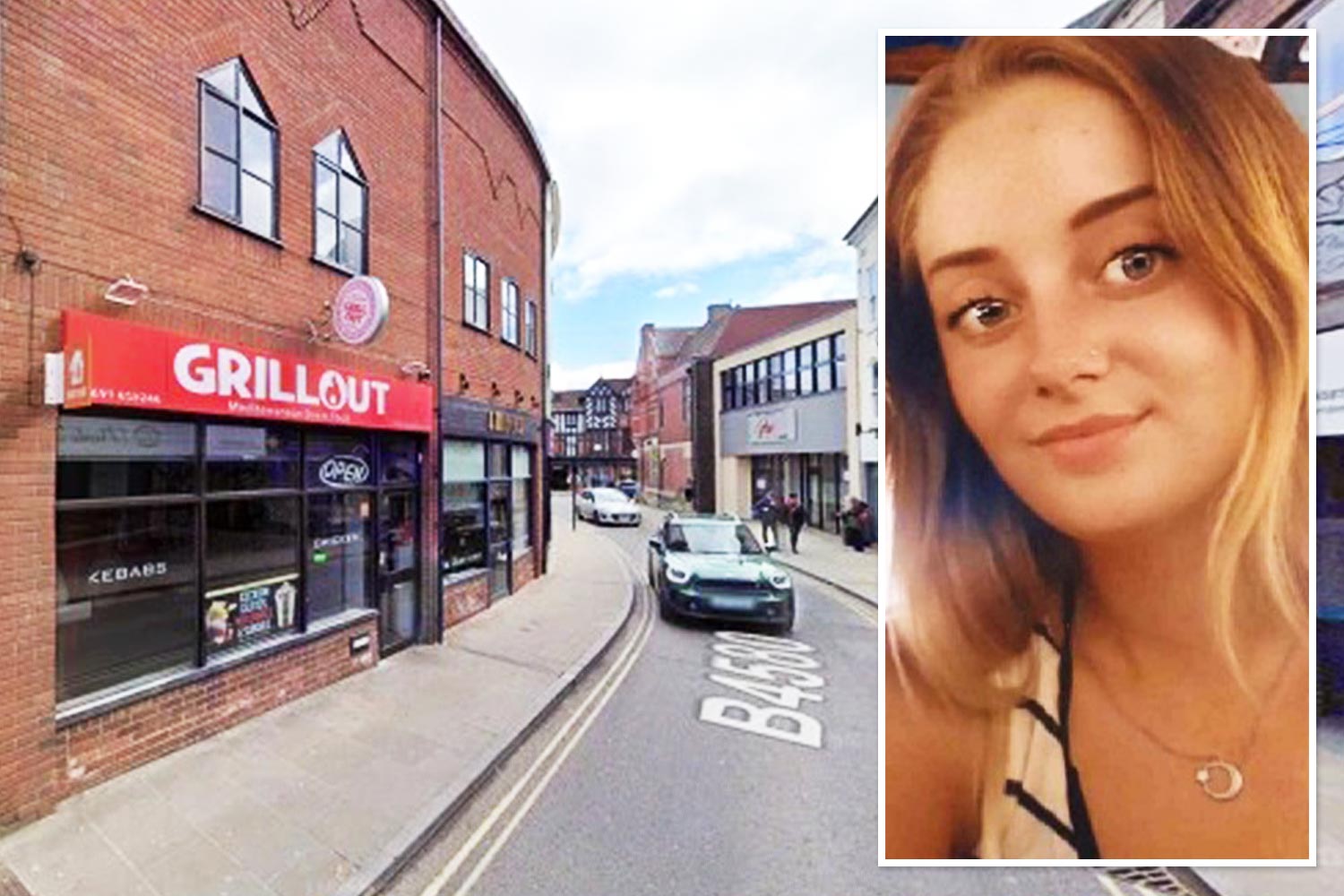 Student, 22, killed in hit-and-run outside takeaway is pictured as man arrested

“Since play is a foundation for early learning, toys such as Little People figures provide a developmentally appropriate opportunity for kids to notice the uniqueness of each figure – and to explore and appreciate those differences that are reflected within their community in a really fun way.”

It comes after a study of 1,000 parents with children aged 0-5 found more than half believe children’s toys should be more inclusive and representative of society.

Disability (39 per cent), a variety of work professions (33 per cent) and different ethnicities (32 per cent) were three areas where parents felt more could be done to increase inclusivity.

While 32 per cent wanted different gender options and 16 per cent would like toys which showed a variety of ages.

Putin accuses Ukraine of 'TERRORISM' ahead of crunch meeting today

AJ Pritchard dumped me after I caught him texting another woman

And 59 per cent want to see retailers stock toys on their shelves which are more inclusive and better representative of British society.

The study, carried out by OnePoll, found only 16 per cent of parents felt there is a huge amount of inclusive toy options available to children.

When mums and dads had seen representative toys on shelves, 34 per cent felt like they could have the power to tackle stereotypes in a way which children can understand.

One in three (36 per cent) admitted they wished they had toys which were more representative growing up, and 32 per cent felt they can impact children in a positive manner.

Meanwhile, 31 per cent felt toys have the power to reinforce negative stereotypes.

Looking forward to the future, 60 per cent felt the country will have moved away from stereotypes by the time their children have grown up.

More than half (58 per cent) of parents also believe inclusivity should be added to the pre-school curriculum – while 80 per cent felt it was important for children to have access to inclusive toys.

Kelly Philp, from at Fisher-Price UK, said: “We hope to encourage a more accepting world through the power of play by helping toddlers recognise differences in people at a young age and lay the foundations for them to become more familiar with – and accepting of – the community around them.

“As a brand we intend to continue our work to improve inclusivity across our toy collections and drive better representation.”