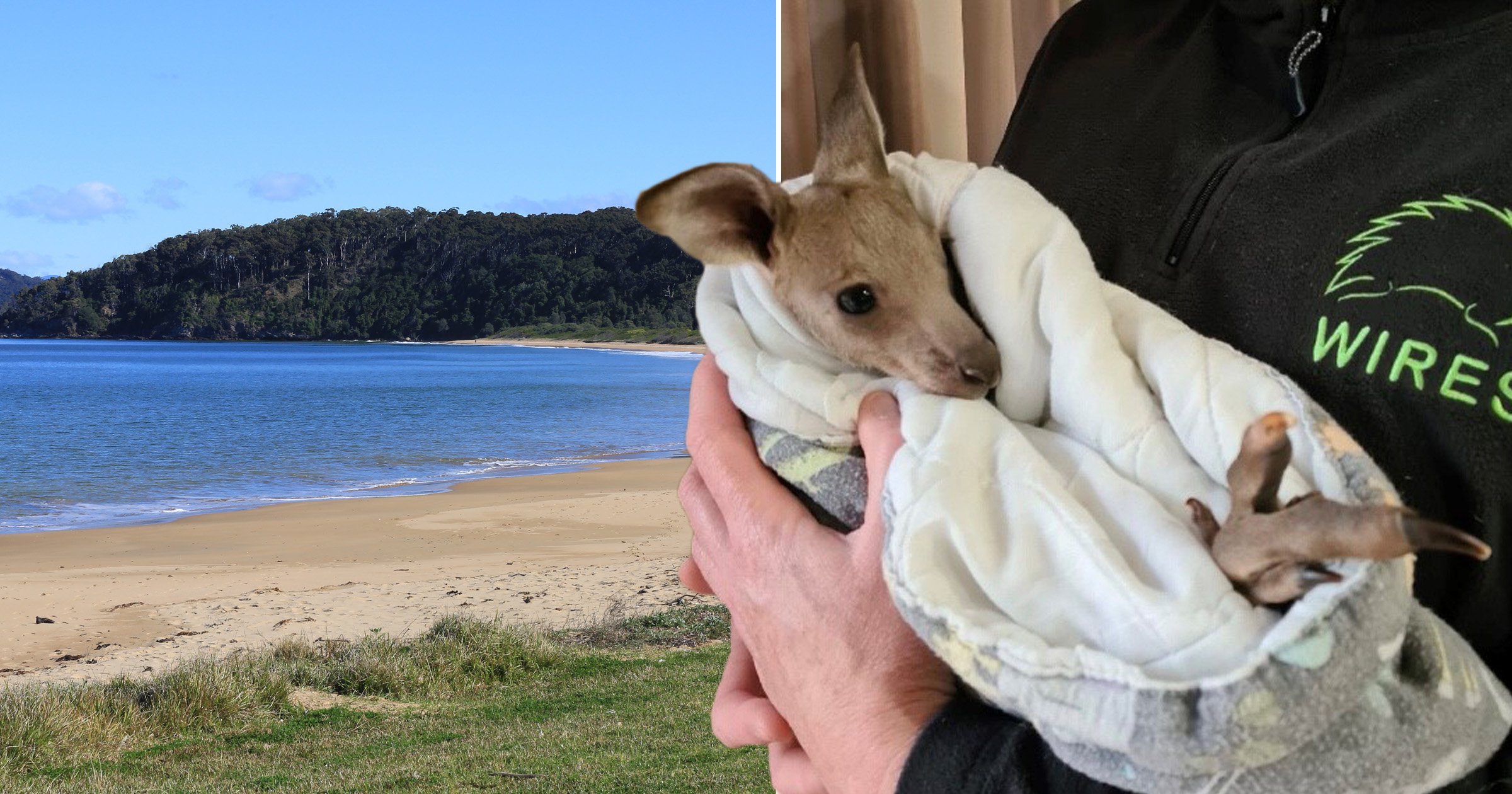 A baby kangaroo has been named Hope after surviving an attack that killed 14 of the animals in Australia.

Two 17-year-old boys have been accused of hitting a group of kangaroos with a car after the marsupials were found dead on roads in the coastal town of Batemans Bay in New South Wales.

Wildlife rescue service WIRES revealed: ‘A single surviving joey was located nearby by a member of the public.

‘She has been aptly nicknamed Hope.’

‘When she got here, she was pretty much lifeless.

‘It took about two hours to warm her up and to see any real signs that she was going to survive.’

WIRES said the slaughter ‘has left an indelible mark on our dedicated volunteers and local residents’.

The teenagers have been charged with recklessly beating and killing animals and will appear in court next month.

How to get your Metro newspaper fix

Metro newspaper is still available for you to pick up every weekday morning or you can download our app for all your favourite news, features, puzzles… and the exclusive evening edition!