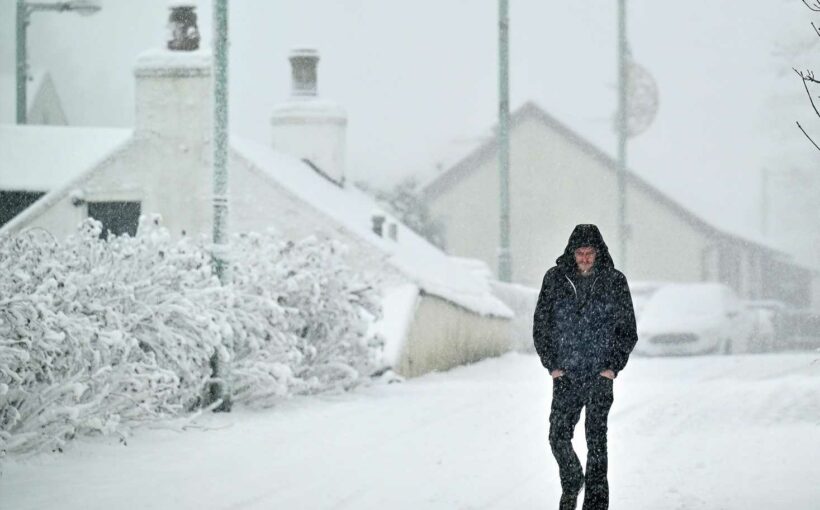 THE Met Office have confirmed Brits are in for a White Christmas as snow is set to fall on December 25.

Forecasters announced the festivities will get underway with some sunshine and snow showers, creating the perfect formula for a crisp winter day. 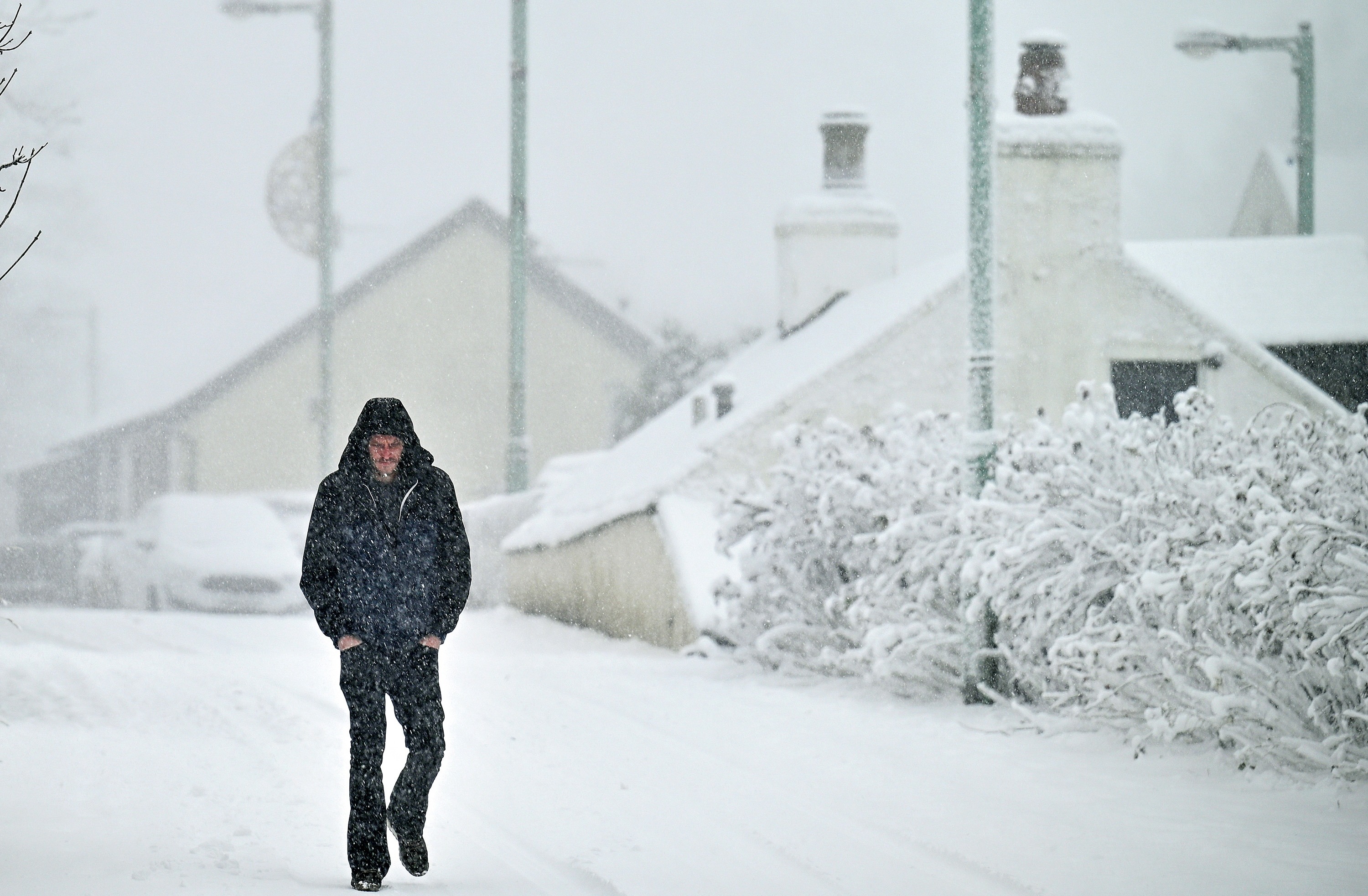 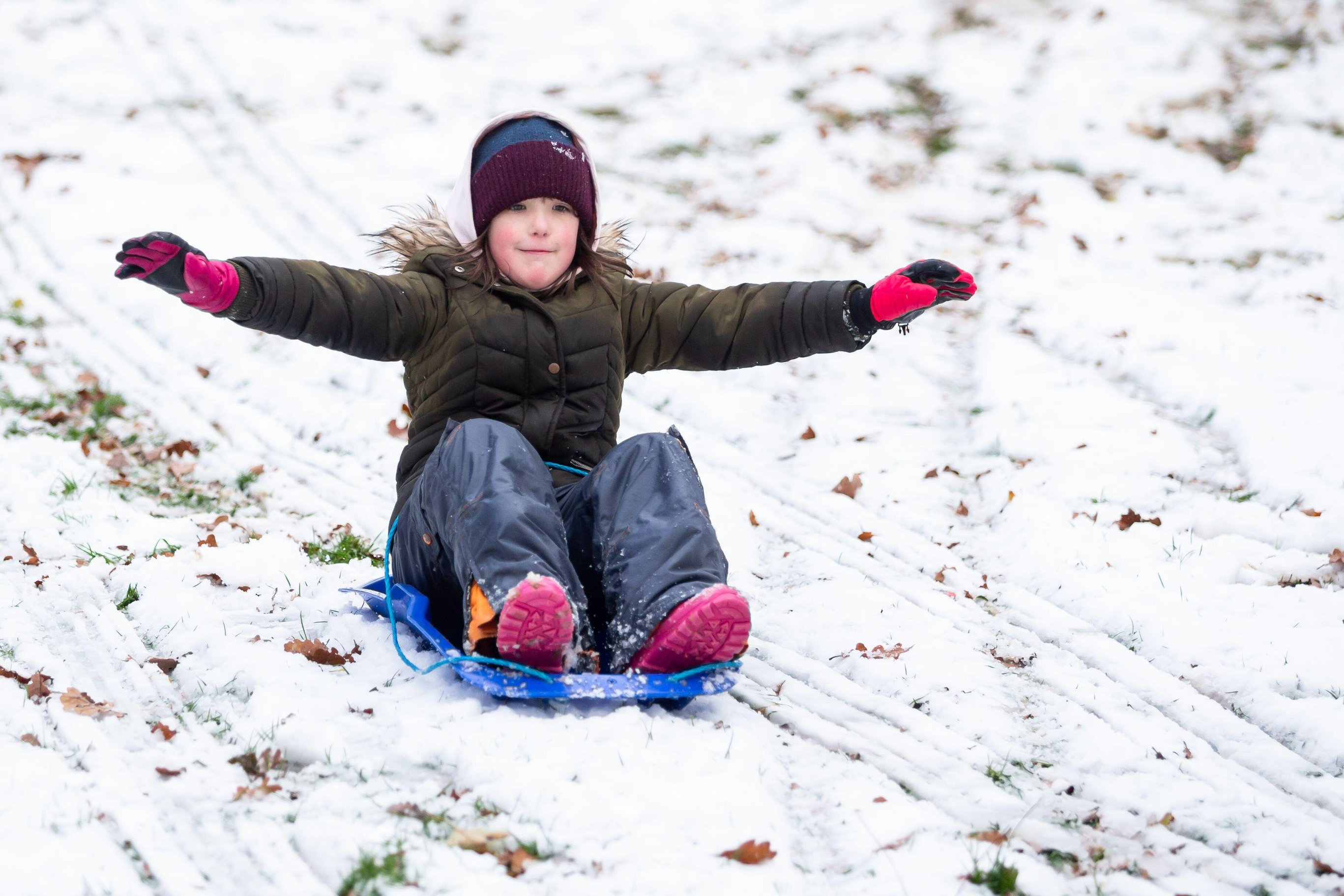 Colder air starts to push south from Christmas Eve, bringing along with it some winds and a beautiful blanket of snow in the north.

Temperatures are set to plummet over the festive period as Storm Corrie sweeps in, with the south of the country also expected to see some hill snow.

Meteorologists earlier predicted snow could arrive as early as Friday in the South, while the Met Office warned blizzards could be in store for Scotland.

The Met said conditions will be mild on Thursday before rain sets in, but don't let that dampen your spirits.

"Colder and clearer" conditions are set to take hold on December 25, with northern parts of the country most likely to see snow.

Omicron warning: The very first symptoms you should NEVER ignore

Storm Corrie is expected to dump a "snowbomb" on the country from next Monday, as the mercury plunges.

Brian Gaze of The Weather Outlook says it may well be a very White Christmas after all, and it'll be an "all-time classic" for snow fans.

The director and forecaster says bets for the weather on the big day appear "to be going down to the wire", but they expect Brits will be able to enjoy the magic of snowfall.

He told The Sun: "Snow will probably fall in parts of the UK on Christmas Day, but pinpointing locations and amounts is extremely difficult.

"A lot of the latest computer model runs show the cold air boundary being further south than had been looking likely."

It means although those in the north are most likely to be making snow angels, it is also quite possible some areas of the south could see flakes fall too.

According to maps from WXCharts, after sweeping into Scotland on Thursday, the band of snow will gradually move south.

Director of Weathertrending, Sarah Thornton, told The Sun the UK will find itself in a "battleground" between freezing air coming from the Arctic and Scandinavia, and much milder air trying to head in from the Atlantic.

"Most models now suggest that the cold air will be winning and spreading lower temperatures southwards as we head through Christmas Day.

"However another assault of mild air will arrive from the southwest through the day, bringing rain. At the boundary between the two, there’s an increasing chance of snow."

She suggested the higher ground of Wales, the Midlands and the Peak District could also see some snow on Christmas Day.

Bookies William Hill have slashed the odds on a White Christmas after meteorologists warned Brits to expect "unsettled weather".

Edinburgh and Leeds are joint favourites for snowy scenes, with odds of 4-9, while Newcastle, Birmingham and Manchester all sit at 10-11.

Scotland’s capital Edinburgh and Leeds now top the betting for a White Christmas.

William Hill spokesperson Rupert Adams said: "As ironic as this may sound, we’re now seeing forecasters slowly warming to the idea of a White Christmas.

"As soon as we ticked into the crucial five-day window of being able to forecast snow, those calling snow on the big day got a bit louder and as a consequence punters have been indulging in a festive flurry flutter with renewed confidence.

"After such a turbulent, and at times torrid, 12 months, wouldn’t it be magical to wake up on Christmas day to blankets of fluffy white snow!"