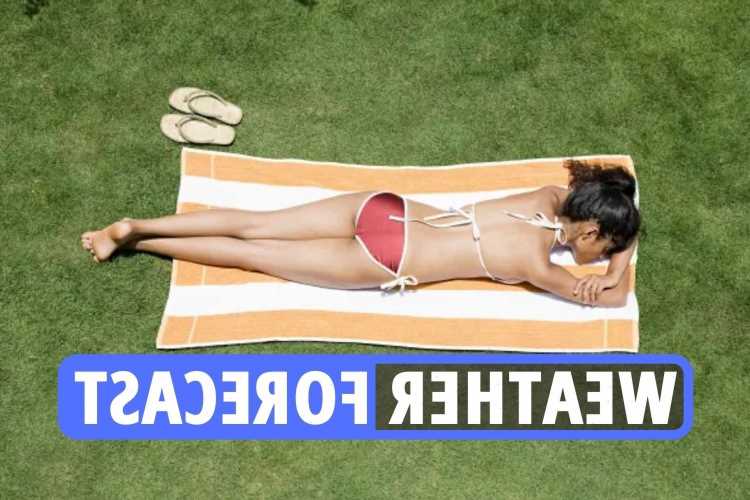 BRITAIN will welcome in 2022 after the warmest New Year's Eve on record, forecasters say – but snow will set in soon after as an Arctic blast sweeps the nation.

Temperatures are set to be "exceptionally mild" this week before hitting a balmy 15C on Friday – warmer than April, when the mercury hovers at an average of 14C.

Almost 50 flood warnings have been issued across Britain as river banks burst after heavy downpours ahead of a balmy New Year's Eve.

Amazingly, the weather will be as good on the south coast and in the south-east as it is in Athens, Madrid and Rhodes.

And if predictions are correct, it'll be hotter in those areas than the record-breaking 14.8C recorded in Colwyn Bay, north Wales, in 2011.

Read our weather live blog for the latest news and forecasts