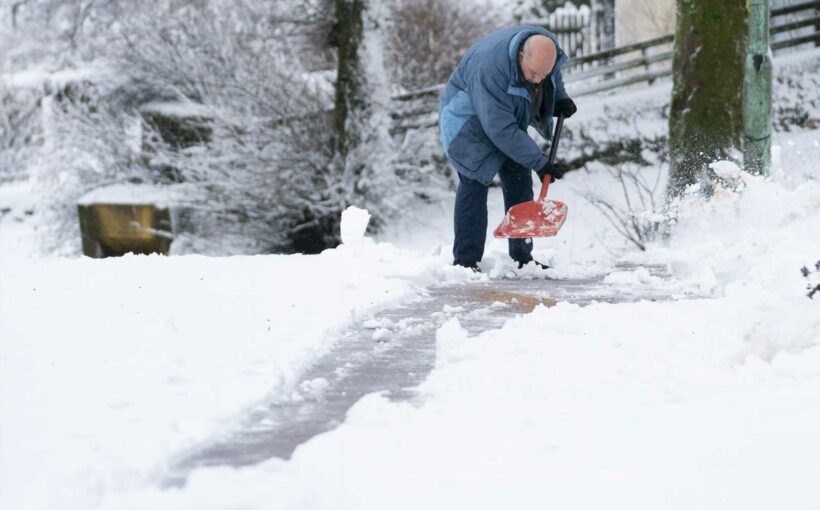 BRITS are bracing for a weather "SNOWBOMB" to hit after Christmas as Storm Corrie brings biting winds and heavy downpours.

Britain's third storm of the winter season will follow havoc-wreaking storms Arwen and Barra which brought blizzards and gale-force winds earlier this month. 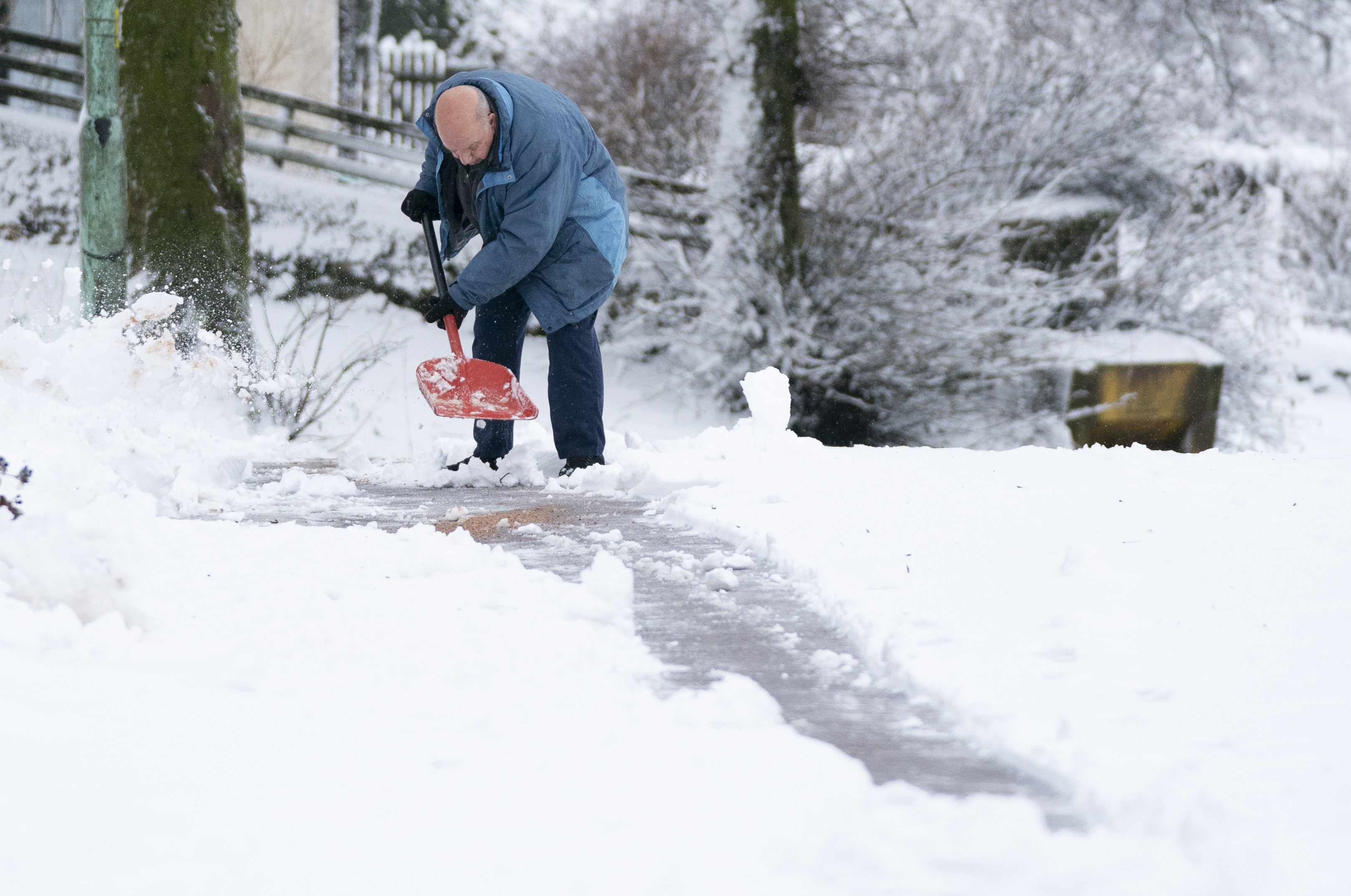 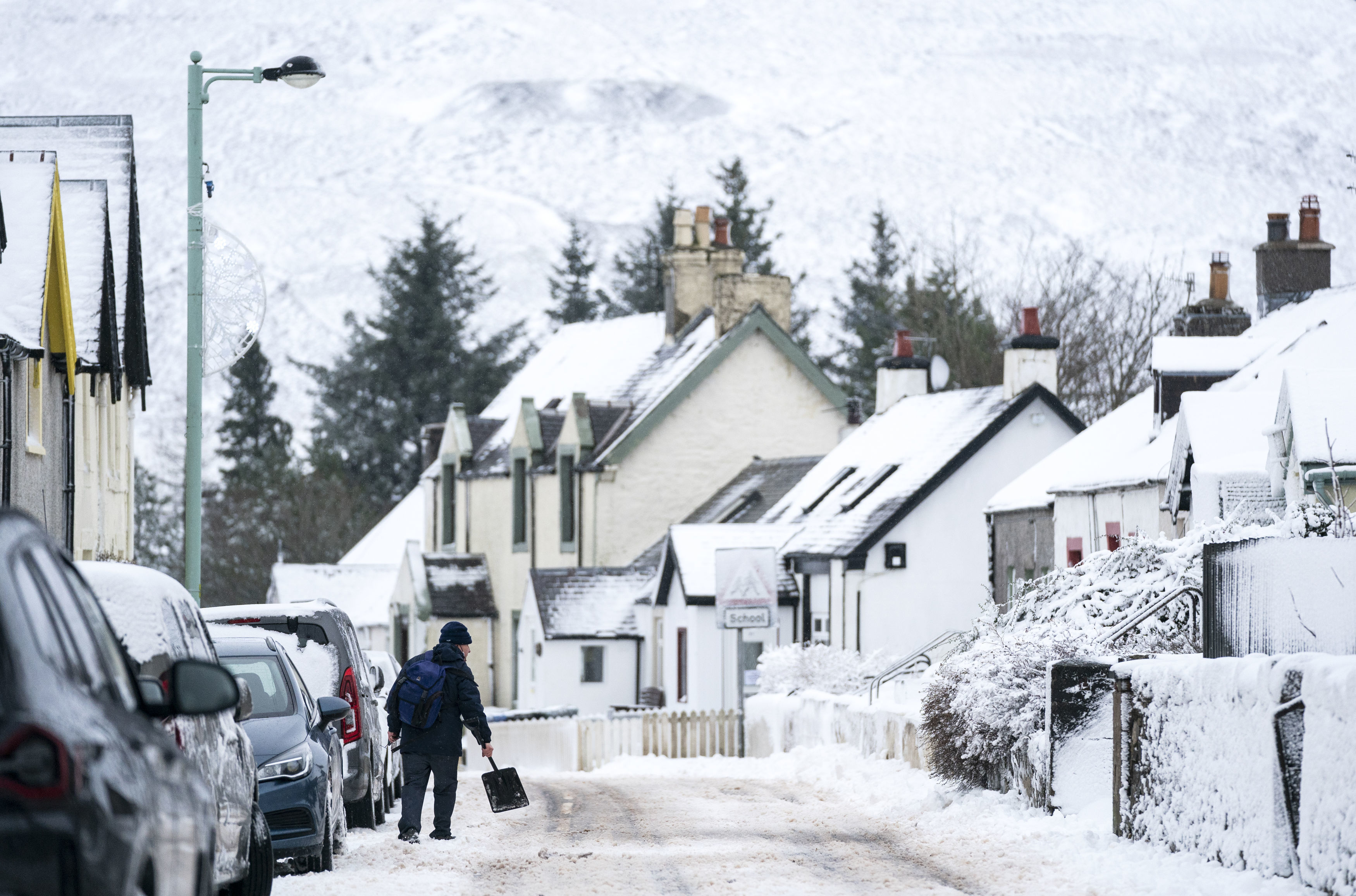 And it appears Storm Corrie will be no different – as a "snow bomb" could move in from December 27.

As a south-western front of rain and wind moves across the UK, there is "potential for some snowfall", Netweather.tv reports.

If the pressure contained within the storm deepens by 24millibars in 24 hours, it will earn the title of "weather bomb".

The resulting snowfall could then wreak havoc for shivering Brits up and down the country, the Mirror reports.

This is due to the La Nina effect, an unsettled weather front caused when warm North Sea temperatures mix with cooler water from the Pacific Ocean.

Mr Dale said: "We are expecting one more major storm this month which will set the trend for coming months.

"We expect five to six storms to hit through the winter period which could be severe enough to warrant naming."

Weather charts suggest snow will fall in the North West on December 27, with 1cm expected in just one hour.

By December 28 – after continuous overnight blizzards – 2cm of snow per hour will come down across swathes of the North West, the south of Scotland, Southampton and Cardiff.

It comes after Brits were treated to an unseasonable spell of warm weather.

The UK was hotter than Madrid yesterday, as a 13C winter warmer swept in after torrential rain and gale force winds over the weekend.

The mercury reached a pleasant 10C in Leeds and 12C in Cardiff – rising to 13C in London.

This meant the capital was even hotter than the Spanish city of Madrid, where it reached highs of just 12C yesterday afternoon. 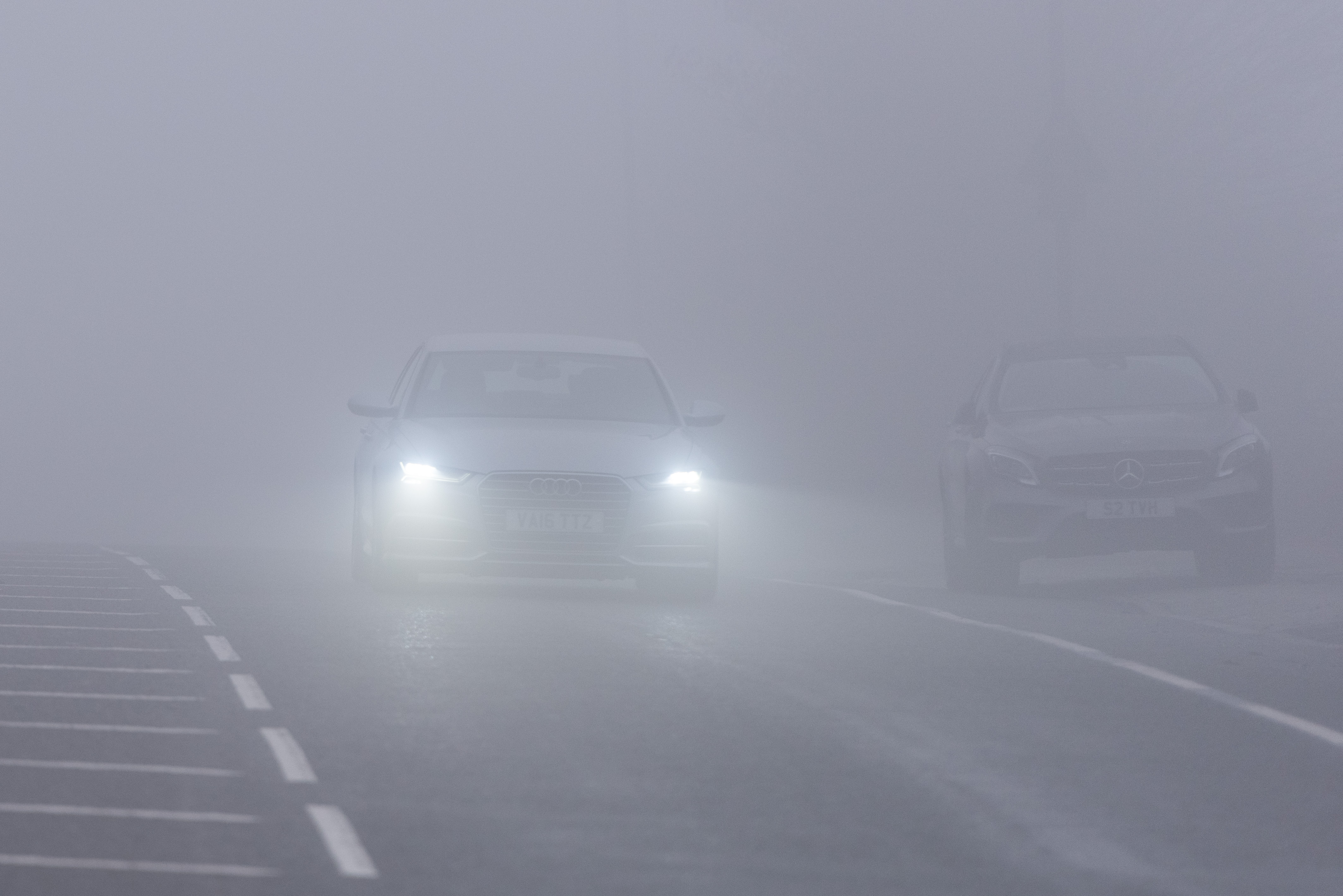 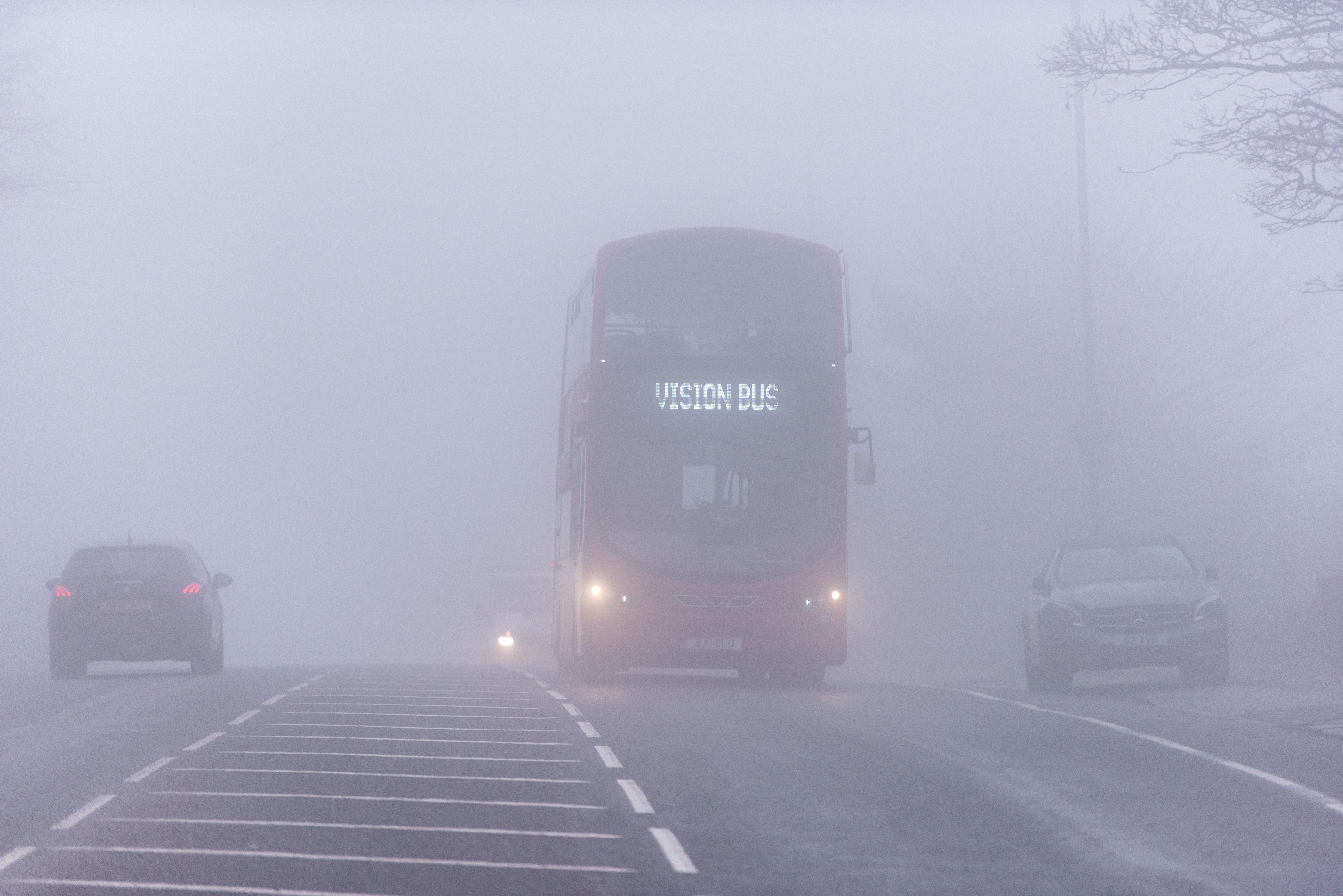