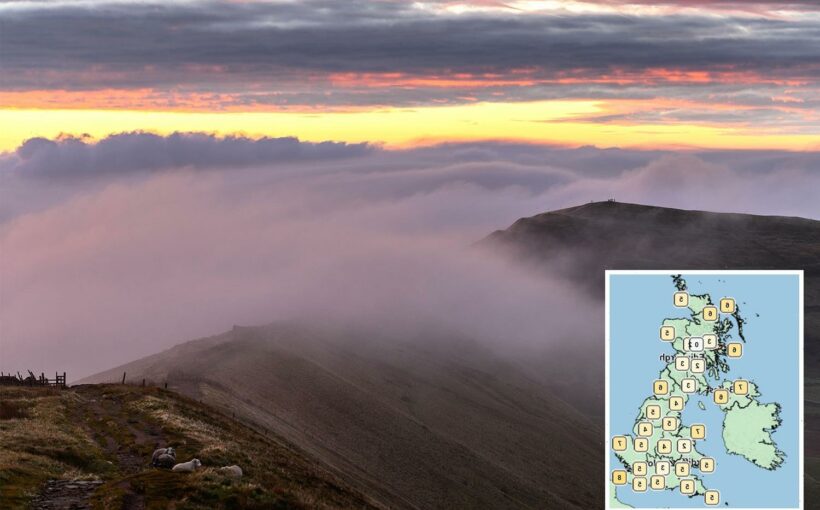 TEMPERATURES are set to plummet to zero degrees as the UK heads into a chilly "Arctic plunge".

Beginning today, a ten-day chill is set to sweep across the country, with snow on the cards. 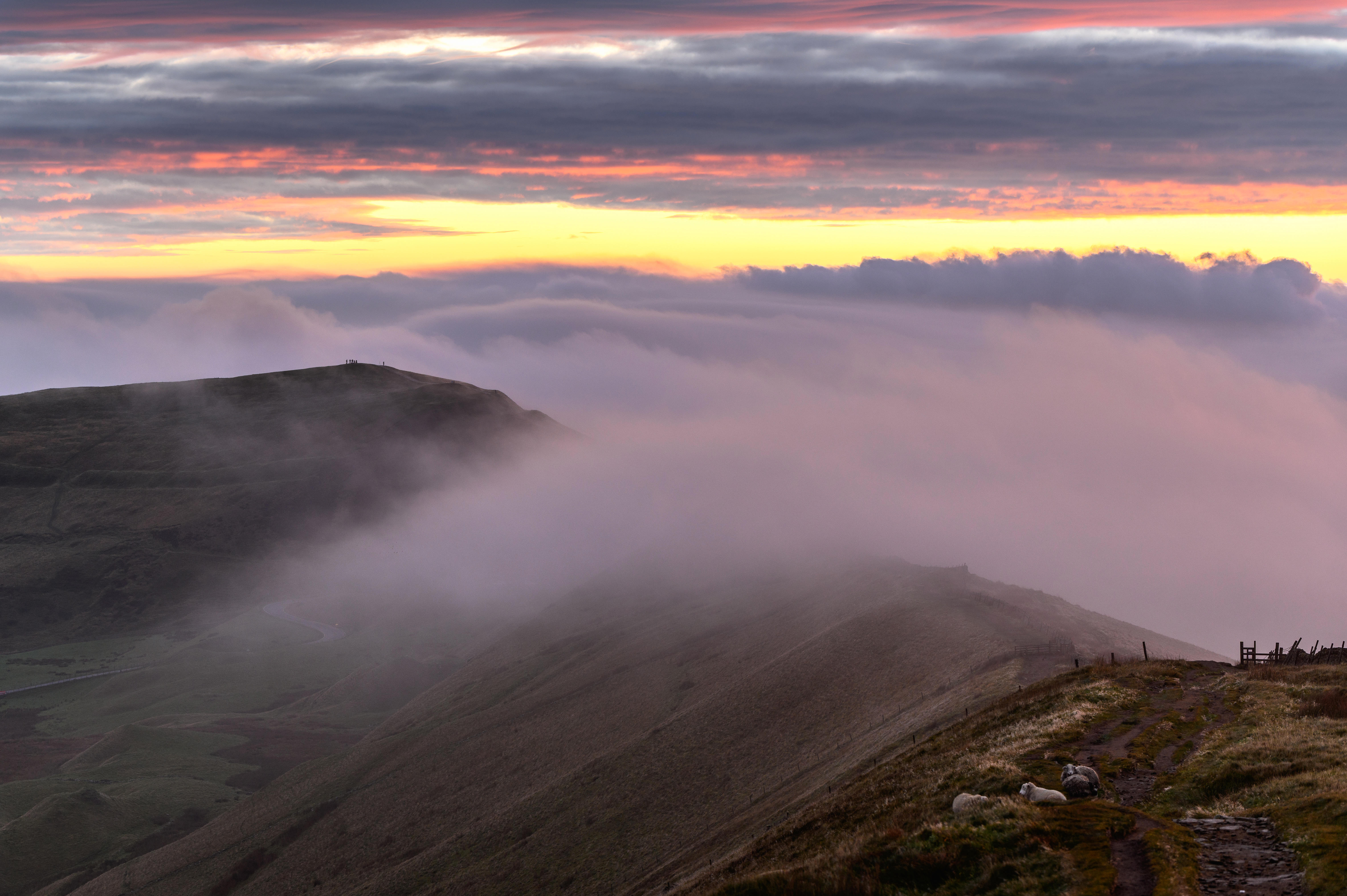 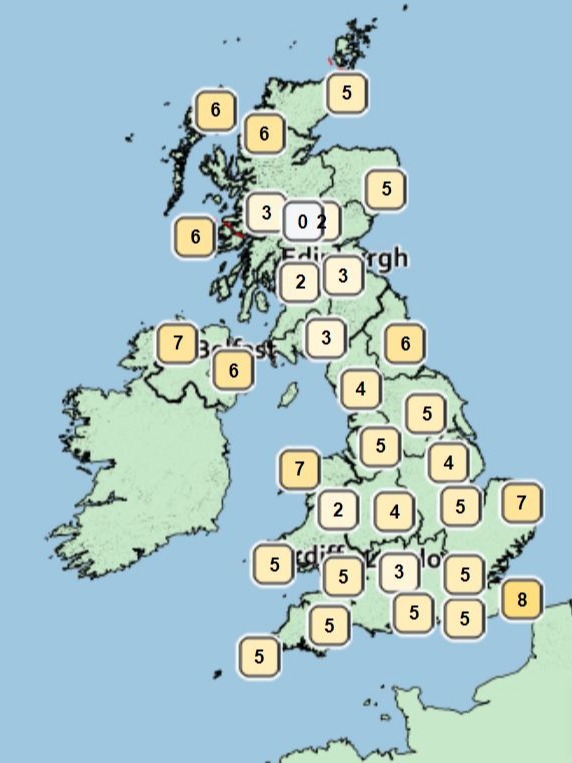 And in Scotland, Loch Ranoch could be hit with a chilly snap of weather as cold as 0C.

In other areas, the mercury could plummet from 17C down to just 4C.

The BBC forecast for today says: "This afternoon, northern areas will turn quite cool and blustery with a mix of sunshine and showers.

"Further south, it will remain mostly cloudy and mild with some patchy rain in places."

The Met Office forecast for today says: "Dry and fairly cloudy across southern areas. Further north a band of mostly light rain moves southwards and reaches central areas by the end of the day.

"Showers follow the rain across north and northwest, falling as snow over hills."

The sinking temperatures are part of a shock cold snap caused by a 900-mile wide Arctic plunge.

“Icelandic air” is set to swoop over to the UK towards the end of next week, sending temperatures plummeting across the country.

BBC weather's forecast for the month reads: "A surge of colder Icelandic air will spill across the UK over the final ten days of November and linger into the first few days of December.

"The most prominent drivers of this pattern will be high pressure in the Atlantic and a trough over Continental Europe."

Lows of -7C are expected later next week when ice and frost start to sweep across the country.

“It turns much colder from the north later in the weekend. From Sunday, rain is likely in the North, with some snow across higher ground, possibly reaching low levels at times.

“Further south looks to have fewer showers, but with a slight chance of wintry weather, and chilly nights with frost in places.”

A spokesperson for MetDesk added: “Look away now if you don't like the cold. A big change is shown for next week, with Arctic winds, plummeting temperatures and snow for some.” 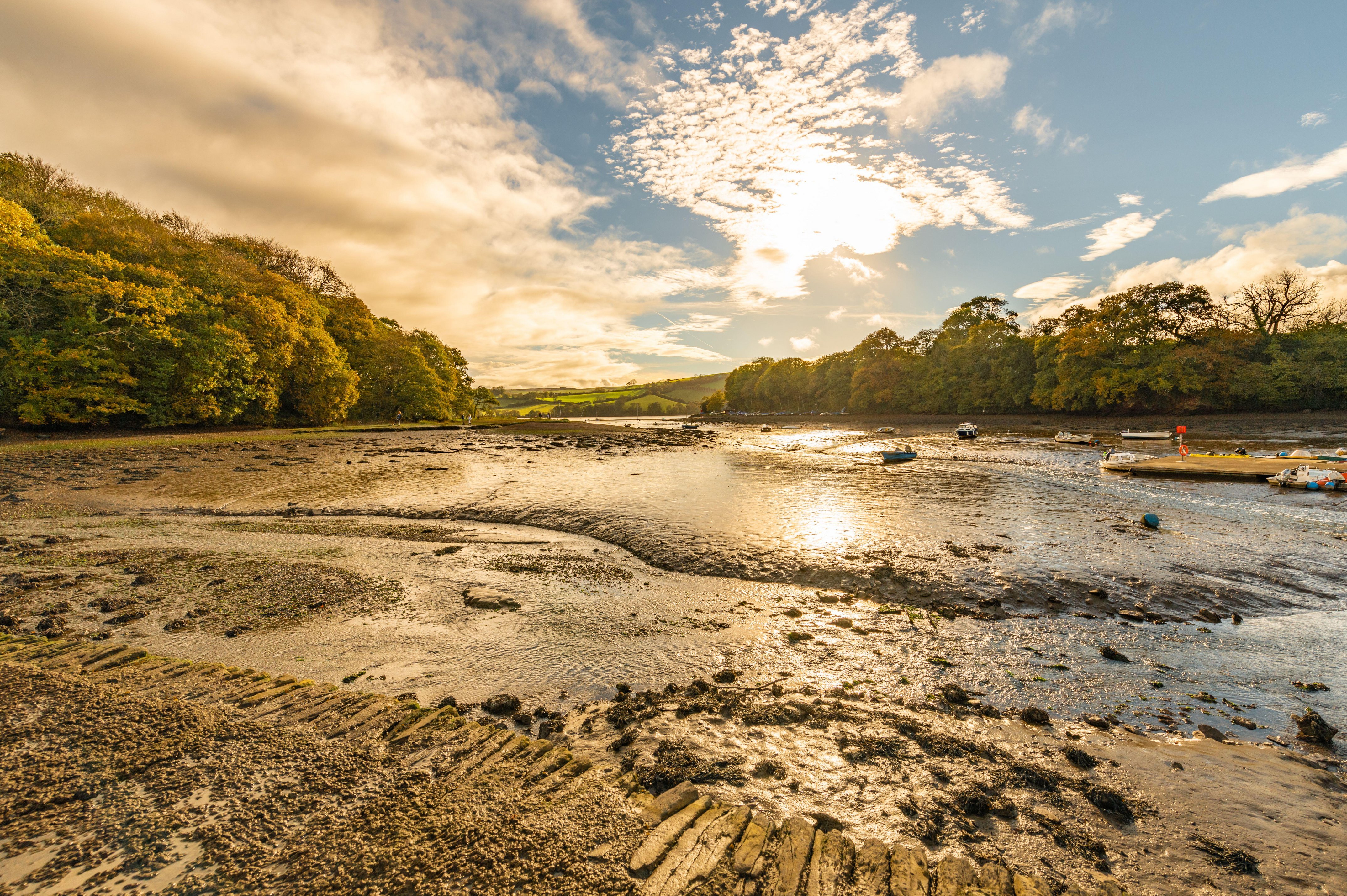 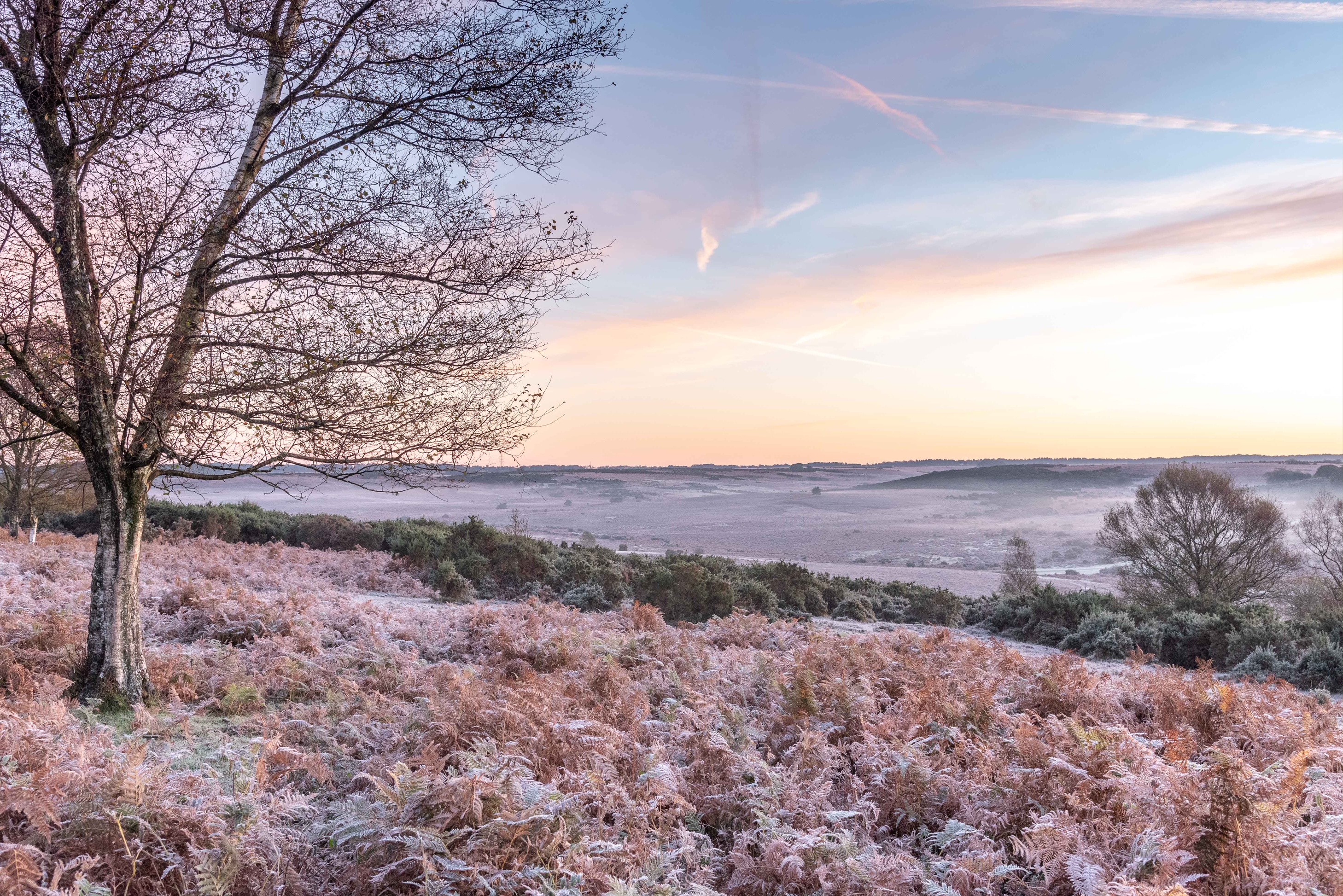 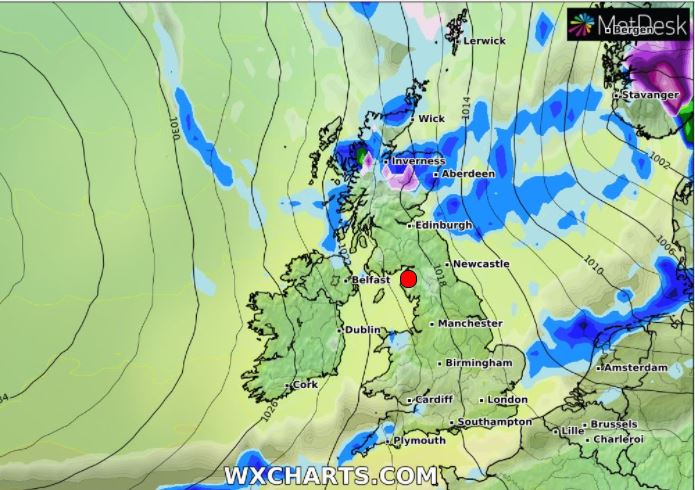