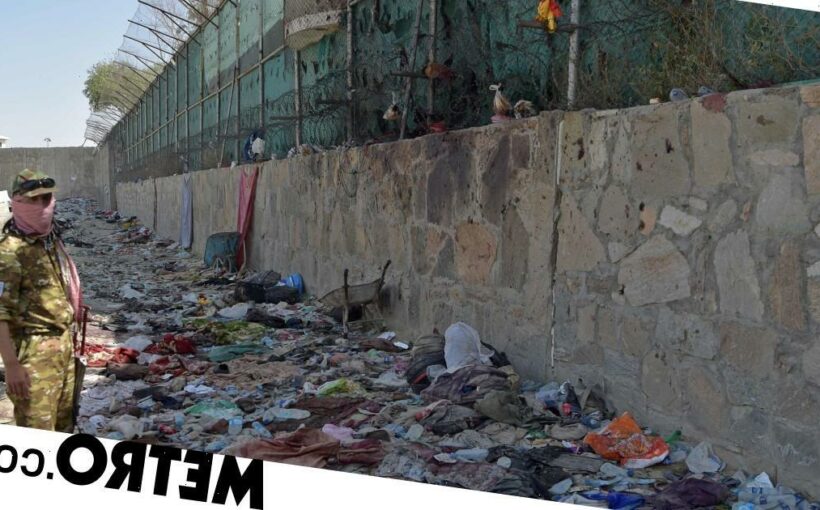 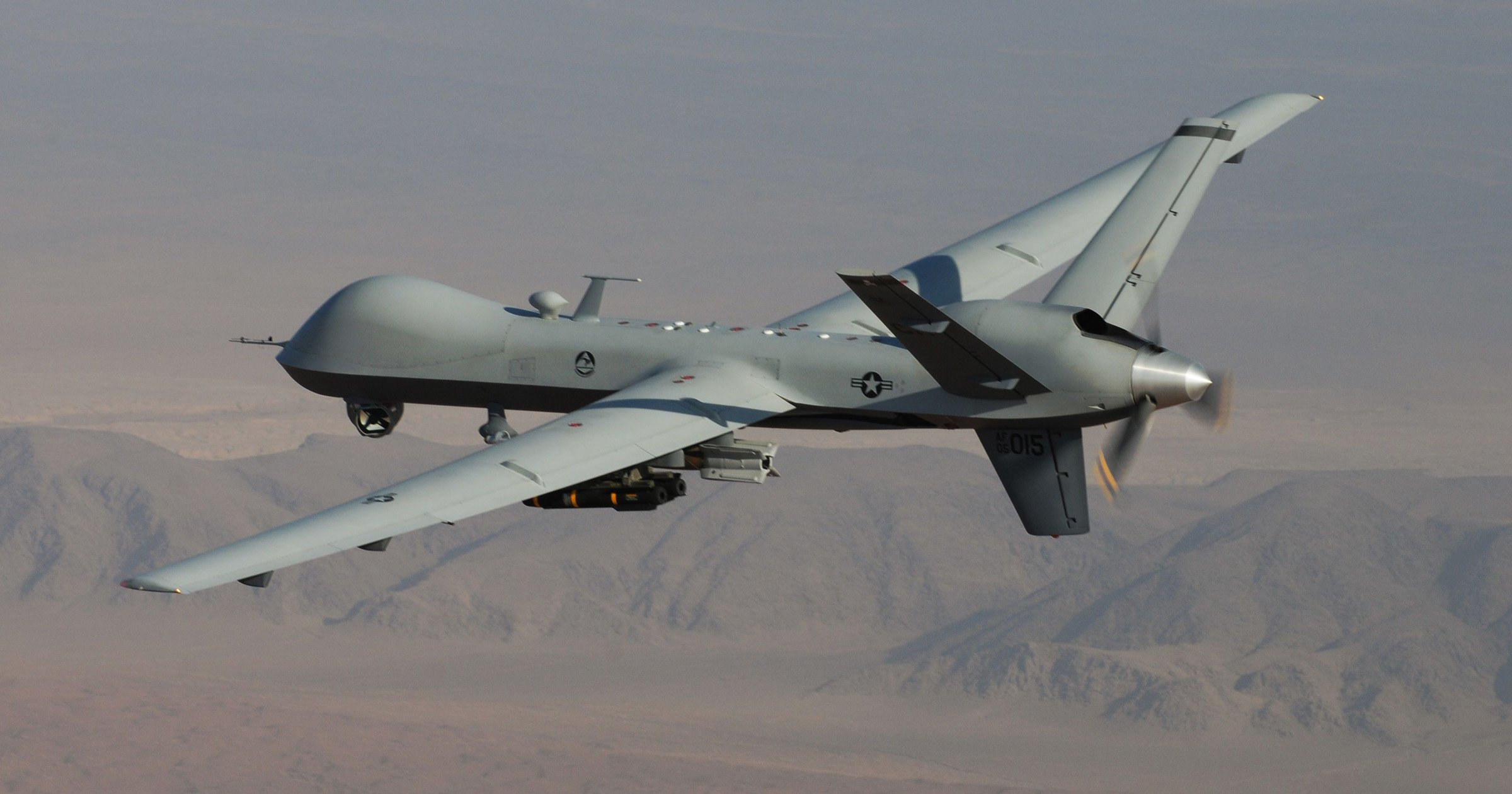 The US military says it has killed an Islamic State ‘planner’ in retaliation for Thursday’s deadly suicide bombing in Kabul airport.

Captain Bill Urban, spokesman for US Central Command, said the military had conducted a drone strike against an IS member in Afghanistan’s Nangahar Province, which borders Pakistan.

‘Initial indications are that we killed the target. We know of no civilian casualties.’

The US has not named the ‘planner’ it killed, and it is not clear if the fighter was involved in the bast at the airport.

But two defence officials told NBC News that the target was an ISIS-K member thought to be planning future attacks.

It comes after the Islamic State’s Afghanistan branch, ISIS-K, said it carried out an attack on Thursday that may have killed as many as 170 people, including 13 US troops and two Britons.

This is a breaking news story, more to follow soon… Check back shortly for further updates.

Got a story? Get in touch with our news team by emailing us at [email protected] Or you can submit your videos and pictures here.