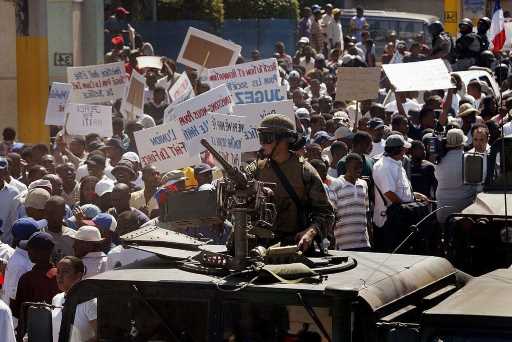 THE US could send troops into Haiti after the bloody assassination of President Jovenel Moïse who was gunned down in his home.

It is feared the Caribbean nation could be plunged into chaos after the killing which has shocked the world – and experts have already raised the prospect of a Western intervention.

🔵 Read our Haiti President assassination blog for the latest updates 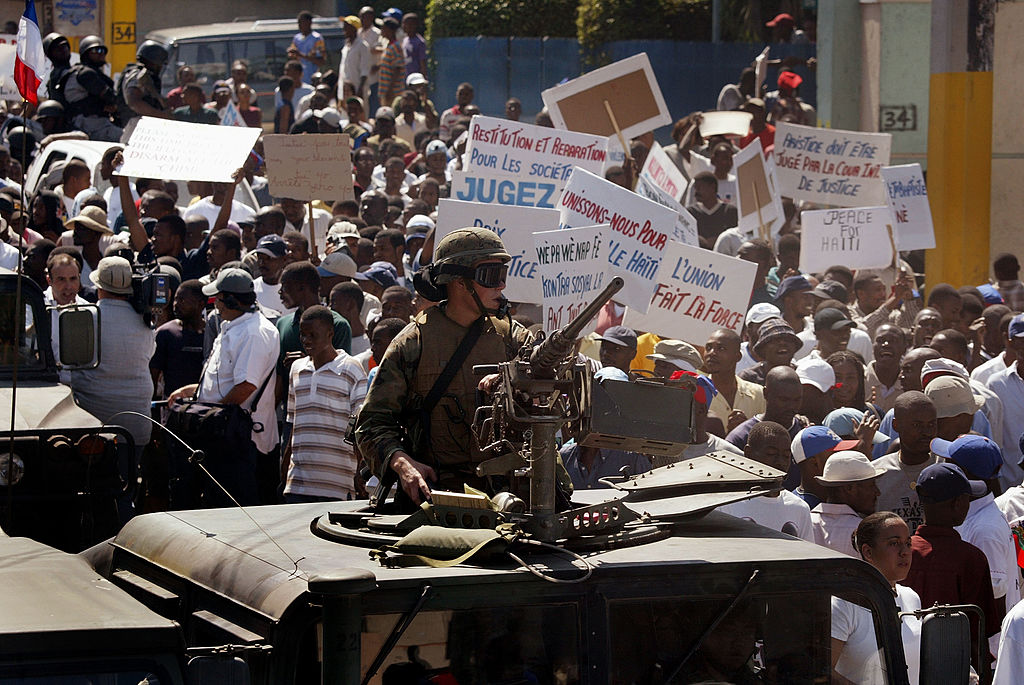 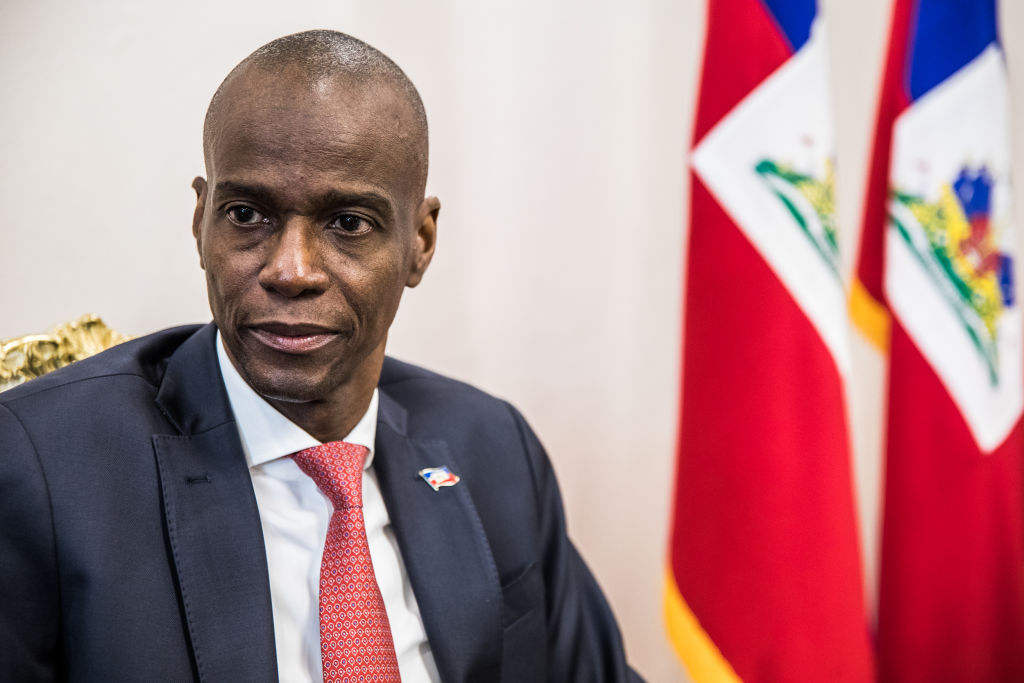 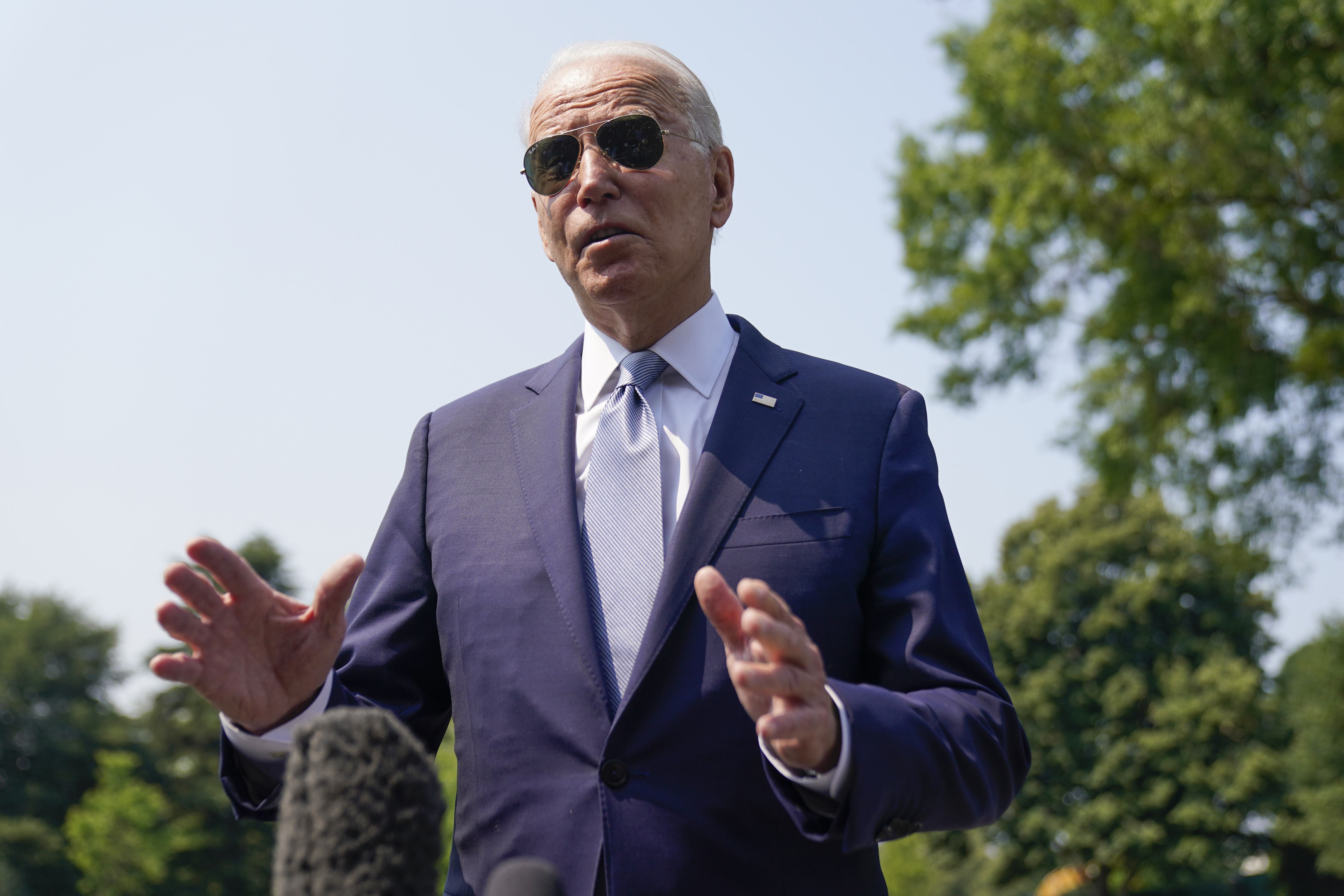 Professor Robert Fatton, who has written several books on Haiti's turbulent history, grimly said the situation is likely to "degenerate" and the country to be "plunged into chaos".

And he said there could another military intervention as has previously been seen in the last few decades from France and the US with the backing of the United Nations.

President Moïse was gunned down last night by a group of suspected mercenaries who are reported to have been posing as agents from the US Drug Enforcement Adminstration.

The group – one of whom spoke with an American accent – executed the President, 53, in his private residence at 1am, while the First Lady was also injured in the attack.

Speaking to France24. Professor Fatton said: "I assume foreign powers will be very worried about this situation in Haiti, in particular the United States.

"And as we know in the previous 20 or 30 years, the UN and United States – and actually France – have sent troops to Haiti because of political uncertainty and instability.

"If things get bad – I would assume you would probably have another intervention."

However, he went on that Haitians may push back against such an operation as many actually blame the US and other foreign powers for their current troubles.

Professor Fatton added: "We don't know what is going to happen – we can only assume things will probably degenerate given the lack of security, the weak police and the rise of gangs in cities.

He went on: "It may plunge the country into chaos and talking to some people from Haiti there is a feeling it might also provoke a foreign occupation." 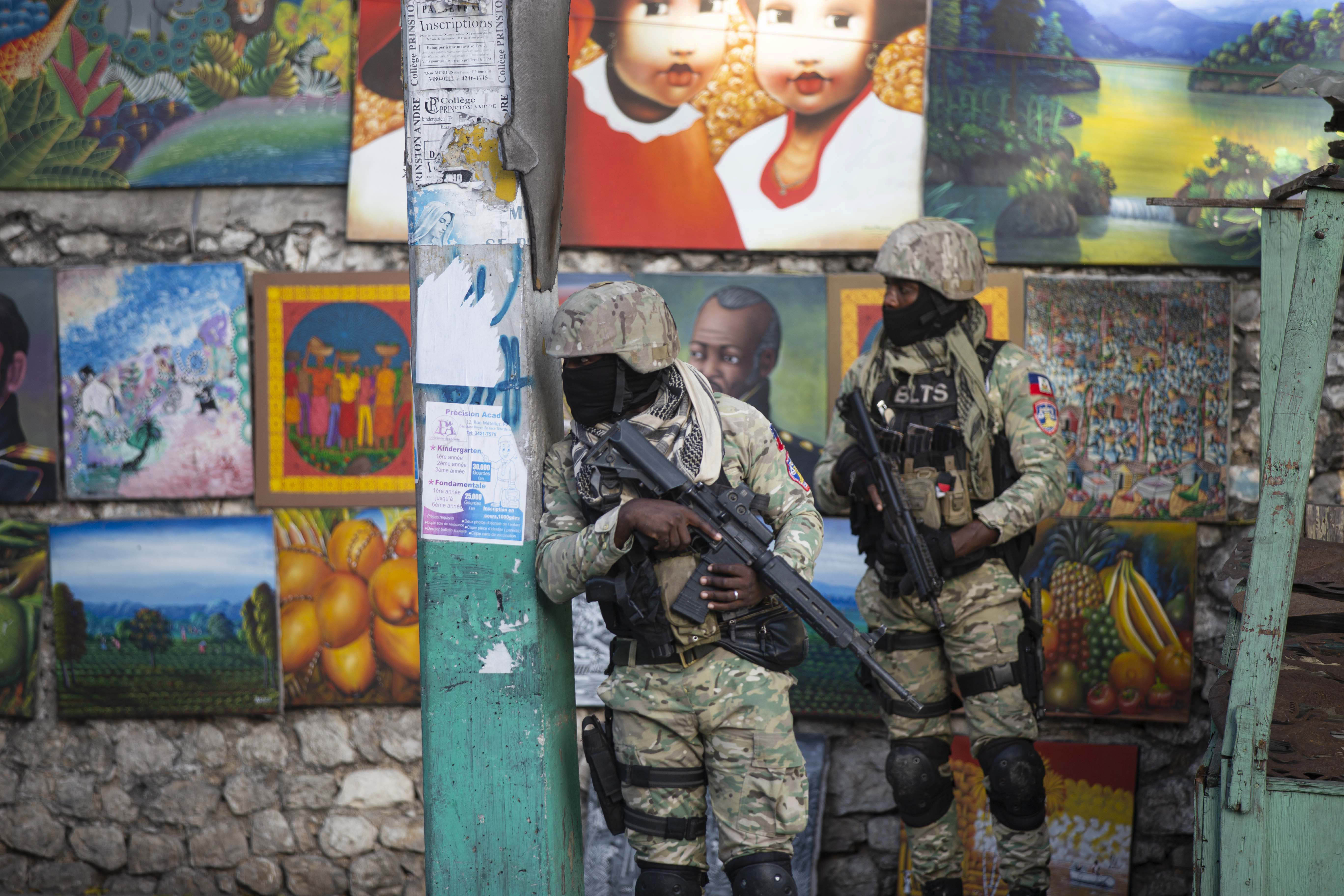 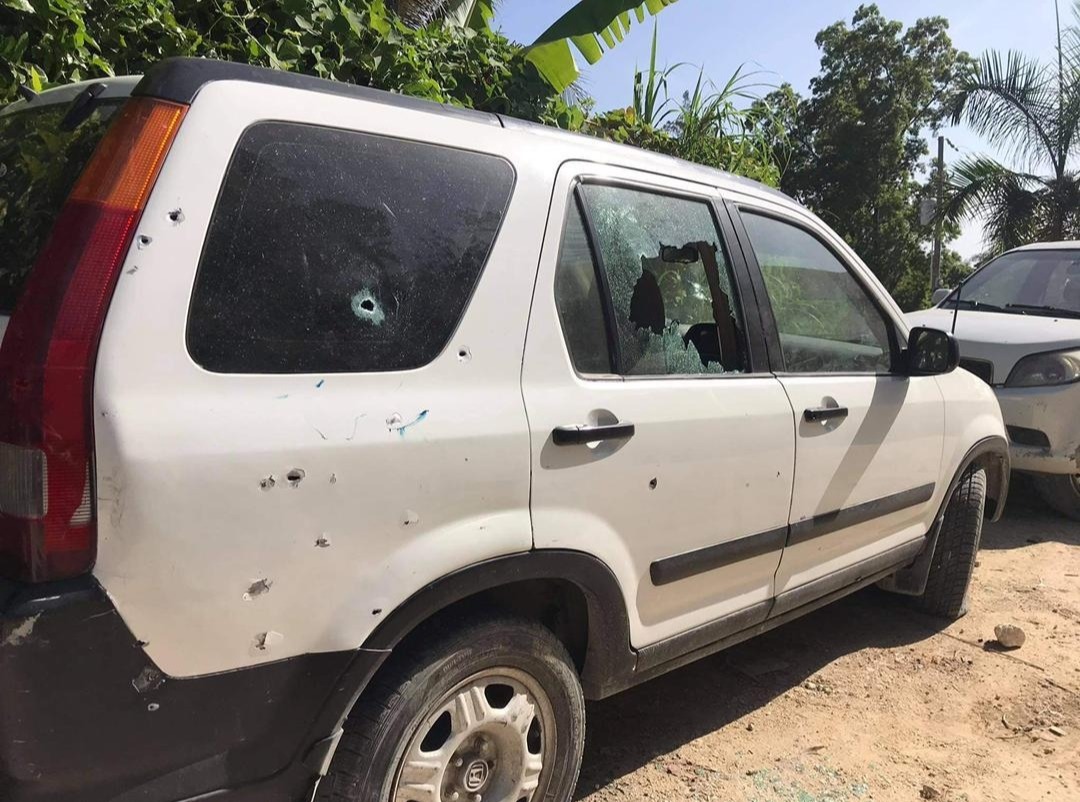 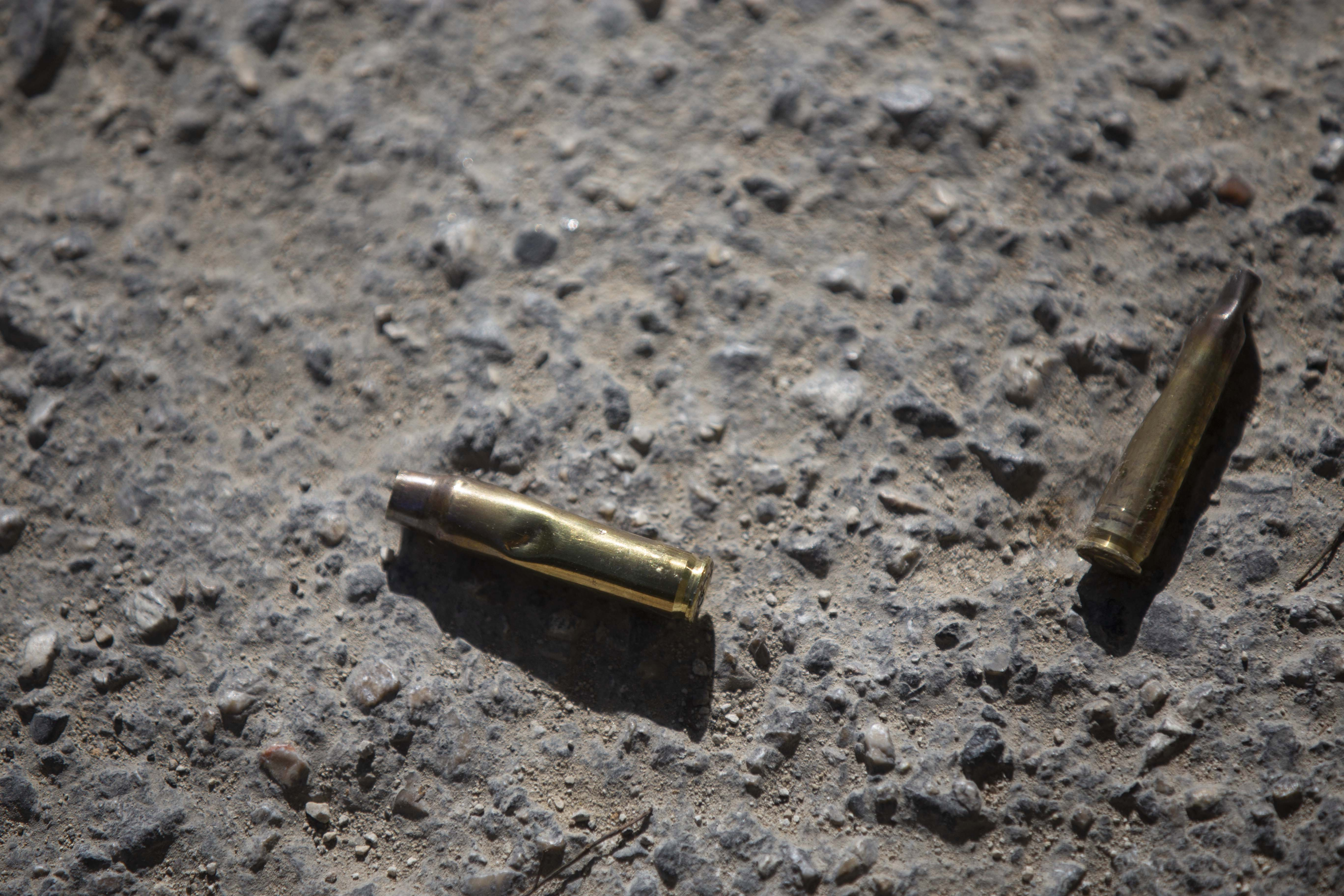 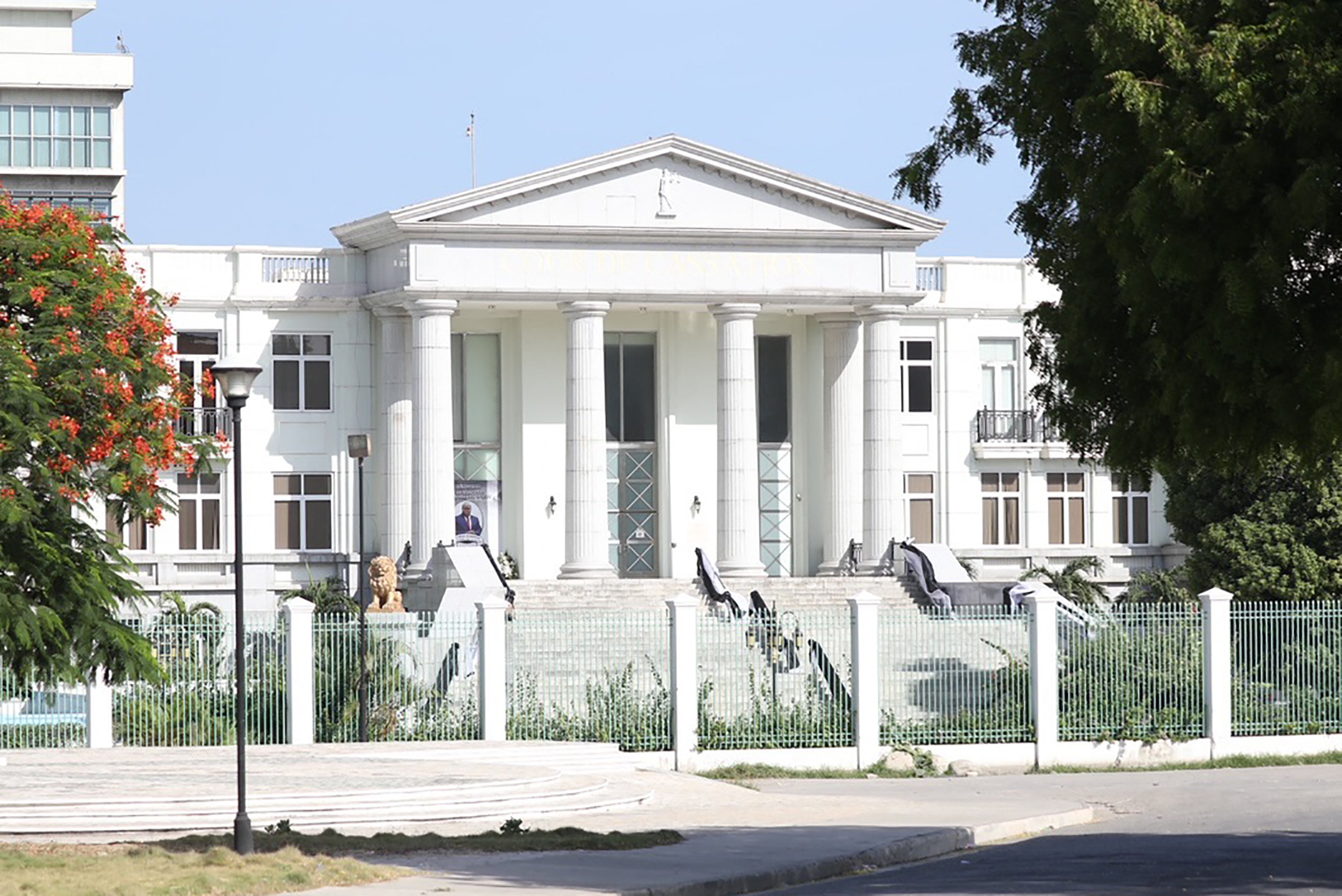 US troops previously intervened to oust a military regime from Haiti in 1994 in a mission called Operation Uphold Democracy that lasted six months – before the reigns were handed to UN peacekeepers.

And again in 2004 French and US troops also moved in amid further political unrest which led to another coup.

It saw another UN peacekeeping force installed to try and control the worst of the violence – with a general election occurring in 2006.

However, the peace was short-lived and ever since Haiti has been rocked by disasters, protests, violence, disease outbreaks, food shortages and allegations of corruptions.

The killing of President Moise the latest horrific incident in the country's troubled history.

Since a revolt which secured its independence in 1804, it has gone from being a French colony, to being occupied by the US in the early 20th century, to then being buffeted between dictatorships and military juntas. 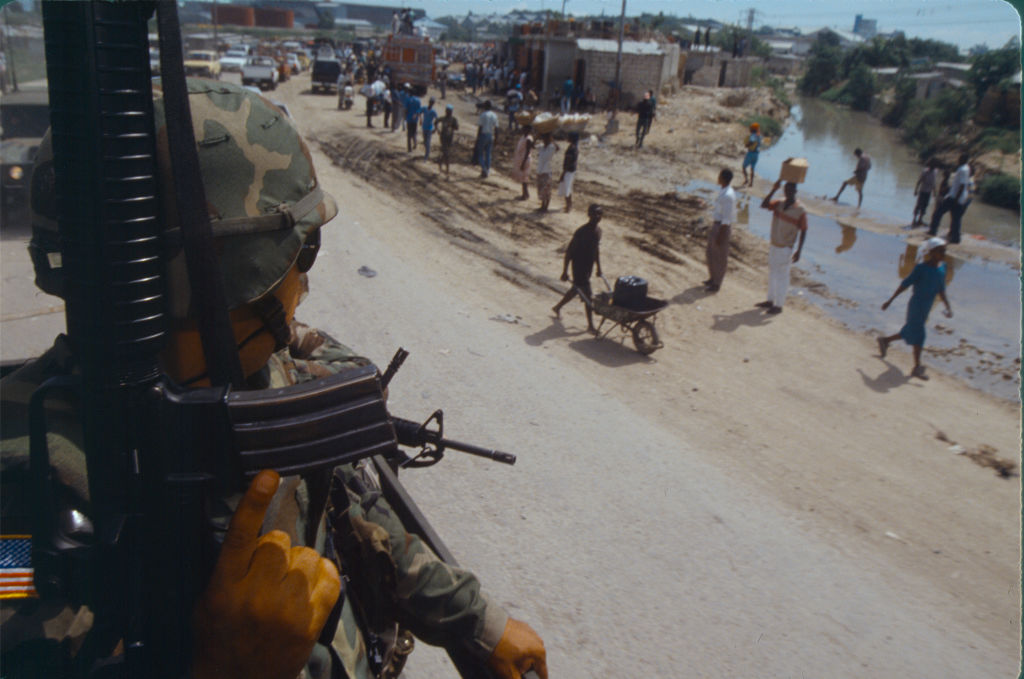 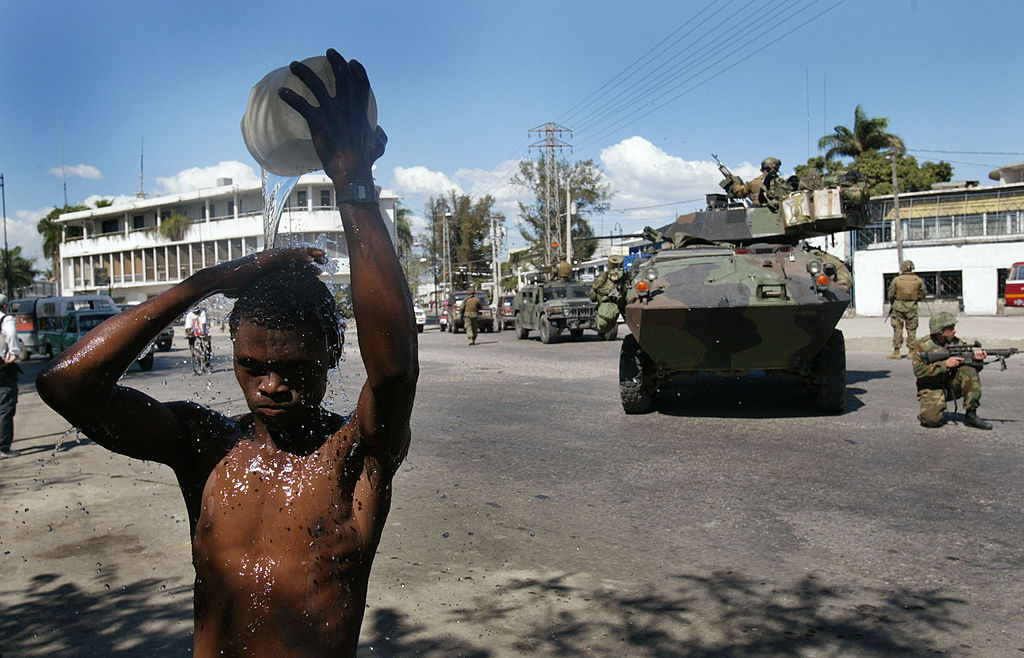 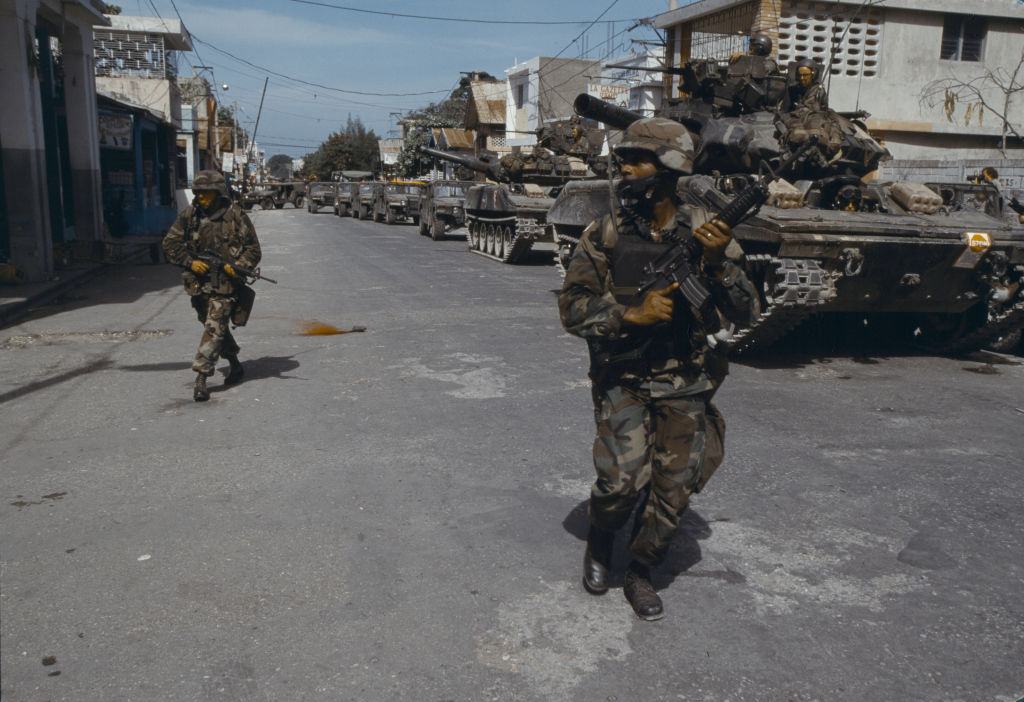 It has been reported that the president was killed at his home in the capital of Port-au-Prince at 1am.

Prime Minister Claude Joseph's statement said: “A group of individuals who have not been identified, some of whom were speaking Spanish, attacked the private residence of the President of the Republic and fatally injured the Head of State."

Mr Joseph condemned what he called a hateful, inhumane and barbaric act, adding that Haiti's National Police had the situation under control.

In February, opposition politicians nominated their own president in an effort to drive out Moise whose five-year term had expired.

Joseph Mécène Jean-Louis, 72, a judge, said that he accepted the nomination.

Moïse insisted his term in office ended in February 2022 – a claim accepted by the United States. 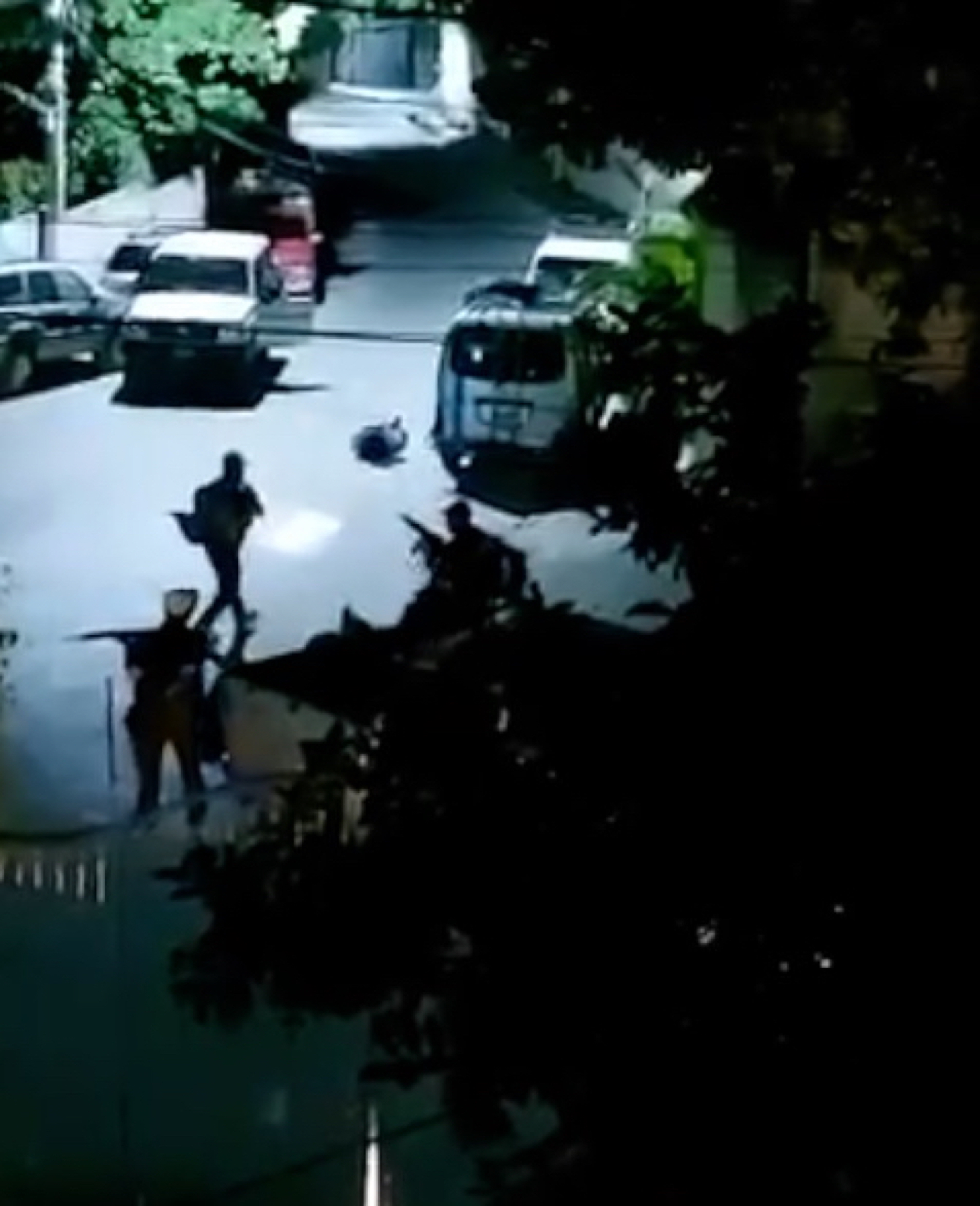 In a statement today, the U.S Embassy in Haiti said that it would be closed to due to an "ongoing security situation".

Boris Johnson said the assassination of Mr Moïse was an "abhorrent act" and appealed for calm in the country.

Streets were empty this morning after Haitians woke up to the news of the death of their President.

The country's main airport was closed except for humanitarian and dipliomatic flights, the airport's director general said.

On February 7, the day his presidential term was supposed to end, Mr Moïse claimed that a coup had been foiled to overthrow his government and kill him.

A total of 23 people were arrested including a senior police officer.

"The goal of these people was to make an attempt on my life. That plan was aborted," he said at the time.

During his time in office, Mr Moïse was accused of corruption and was faced with waves of anti-government protests.