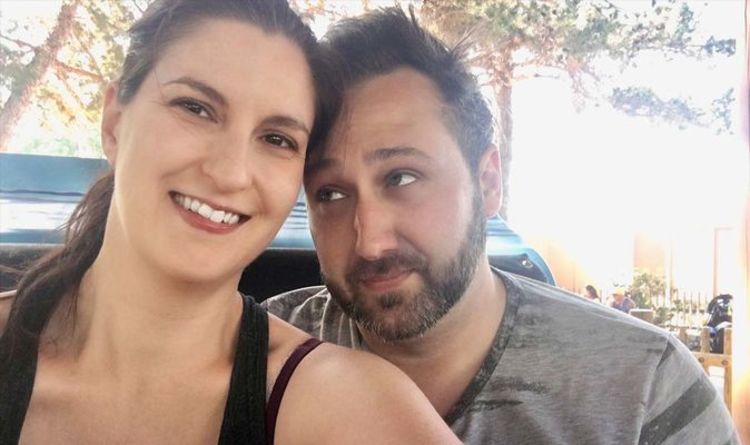 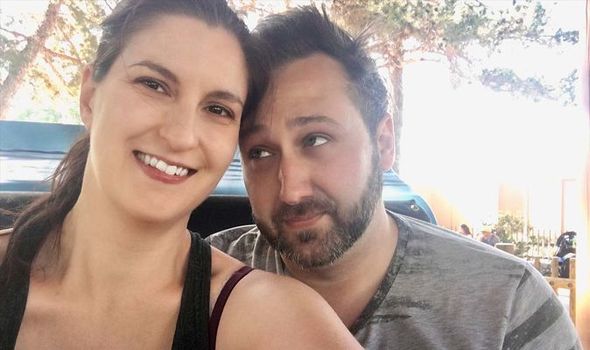 Alexander Cardinale, 41, and his wife Daphna, 43, spent months raising another couple’s child. Their suspicions grew because at birth she looked nothing like them and eventually they took a DNA test.

The result proved the little girl was someone else’s – while the couple she did belong to had actually been raising their daughter.

The Cardinales and the other couple involved have now swapped babies.

Alexander and Daphna have filed a lawsuit against the Los Angeles-based fertility centre, the California Centre for Reproductive Health, and In VitroTech Labs, an embryology lab. It alleges medical malpractice, negligence and fraudulent concealment.

Daphna said her family’s “heartbreak and confusion can’t be understated”. She added: “Alexander and I are devastated. We missed an entire year of our daughter’s life. I breastfed and bonded with a child I was later forced to give away.”

Alexander, from Los Angeles, described the situation as a “truly impossible nightmare”.

The Cardinales’ biological daughter Zoey was around four months old when they first met her.

After several meetings, the couples agreed to go through the legal process of formally exchanging the babies.

The Cardinales said it was most difficult for their eldest daughter Olivia, who has struggled to understand that she has suddenly swapped to a new sibling.

Lawyers confirmed the other family in the mix-up also plan to sue but wish to remain anonymous.