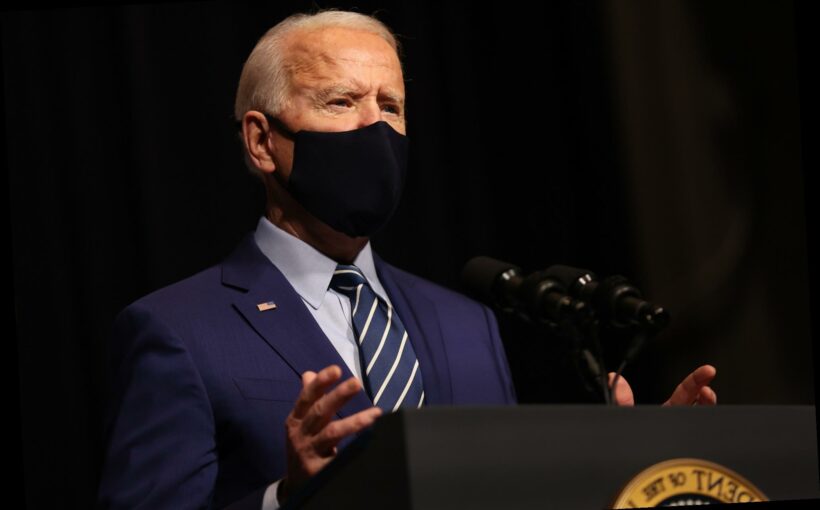 The US has secured another 200 million coronavirus vaccines — meaning the country will have enough for every American adult to get the two-dose regime, President Biden announced Thursday.

The country has purchased 100 million doses each from Pfizer and Moderna — bringing the total number secured to 600 million, Biden announced at the National Institutes of Health, making good on a promise he made in late January.

“In further good news, both companies agreed, and are now contractually obligated, to expedite the delivery of 100 million doses that were promised by the end of June to deliver them by the end of May,” Biden said.

“That’s a month faster, that means lives will be saved.”

The delivery dates for the rest of the vaccines have been moved up to the “end of July,” Biden said.

On February 5, Tim Manning, the national supply chain coordinator for the COVID-19 response, announced the Defense Production Act would be utilized to get Pfizer more equipment and supplies so it could get vaccines out quicker.

Manning said Pfizer had been hampered by limited equipment and ingredient shortages, an issue the DPA could solve by expanding the priority ratings on the drug company’s contracts, which would ensure they’d get the needed supplies before anyone else.

As of Thursday, more than 68 million doses have been distributed across the country and about 68 percent of the jabs have been administered, CDC data shows.