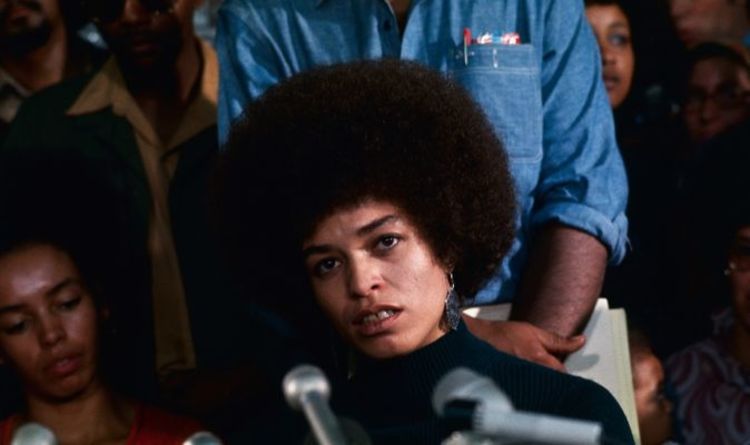 Princeton University in the United States has come under scrutiny over plans to offer students a course that includes readings from former Black Panther member Angela Davis. Ms Davis is a revolutionary icon of the Black liberation movement of the 1970s in the US, the long-time Communist Party US members also made two unsuccessful Vice Presidential bids. The new controversial course has set out to explore the “historical roots and growth of the Black Lives Matter social movement.”

The focus of the Princeton course is said to be “committed to resisting, unveiling, and undoing histories of state-sanctioned violence against Black and Brown bodies.”

“The course seeks to document the forms of dispossession that Black Americans face, and offers a critical examination of the prison industrial complex, police brutality, urban poverty, and white supremacy in the US,” continued the description.

Course teacher, professor Hanna Garth described herself as “broadly interested in the ways in which people struggle to overcome structural violence.”

“All of my research, teaching, and mentoring is designed around my commitment to feminist methodologies and critical race theory,” states her website.

JUST IN: Joe Biden on brink as he faces ‘war’ with Supreme Court

The course has come under fire from US politicians including ones arguing for a ban on the teaching of critical race theory.

“Some of this stuff is, I think, really toxic,” said Florida Governor Ron DeSantis.

“I think it’s going to cause a lot of divisions.

I think it’ll cause people to think of themselves more as a member of a particular race based on skin color, rather than based on the content of their character and based on their hard work and what they’re trying to accomplish in life.”

It comes as Democratic BLM activist Cori Bush was forced to defend spending $70,000 on personal security despite calling for US police funding to be cut.

The Black Lives Matter activist has been challenged in recent days after the lawmaker was found to be spending $70,000 on her private security detail.

Bush was invited to respond to critics during a recent interview with CBS presenter Vladimir Duthiers.

“They would rather I die?” Bush replied.

“You would rather me die?

“You know, because that could be the alternative.”

The Missouri representative added: “I’m going to make sure I have security because, I know, I have had attempts on my life.