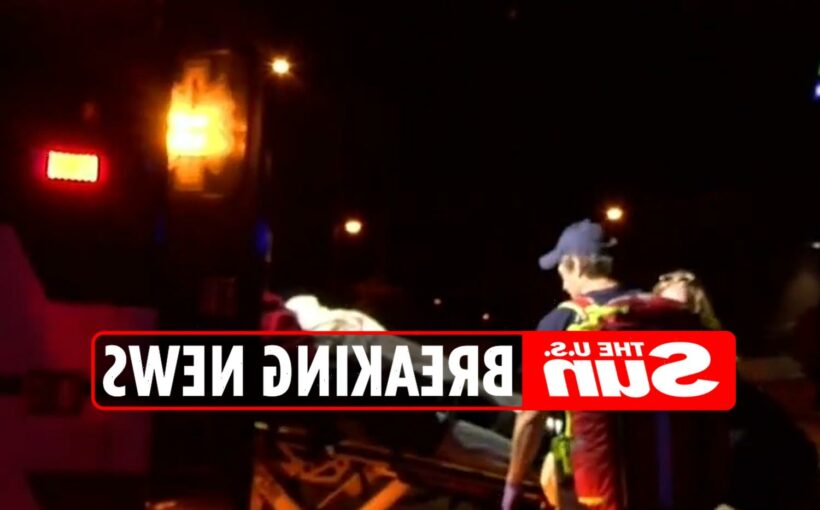 ONE man is dead and five are injured following an officer-involved shooting at a nightclub in Columbia, Missouri. 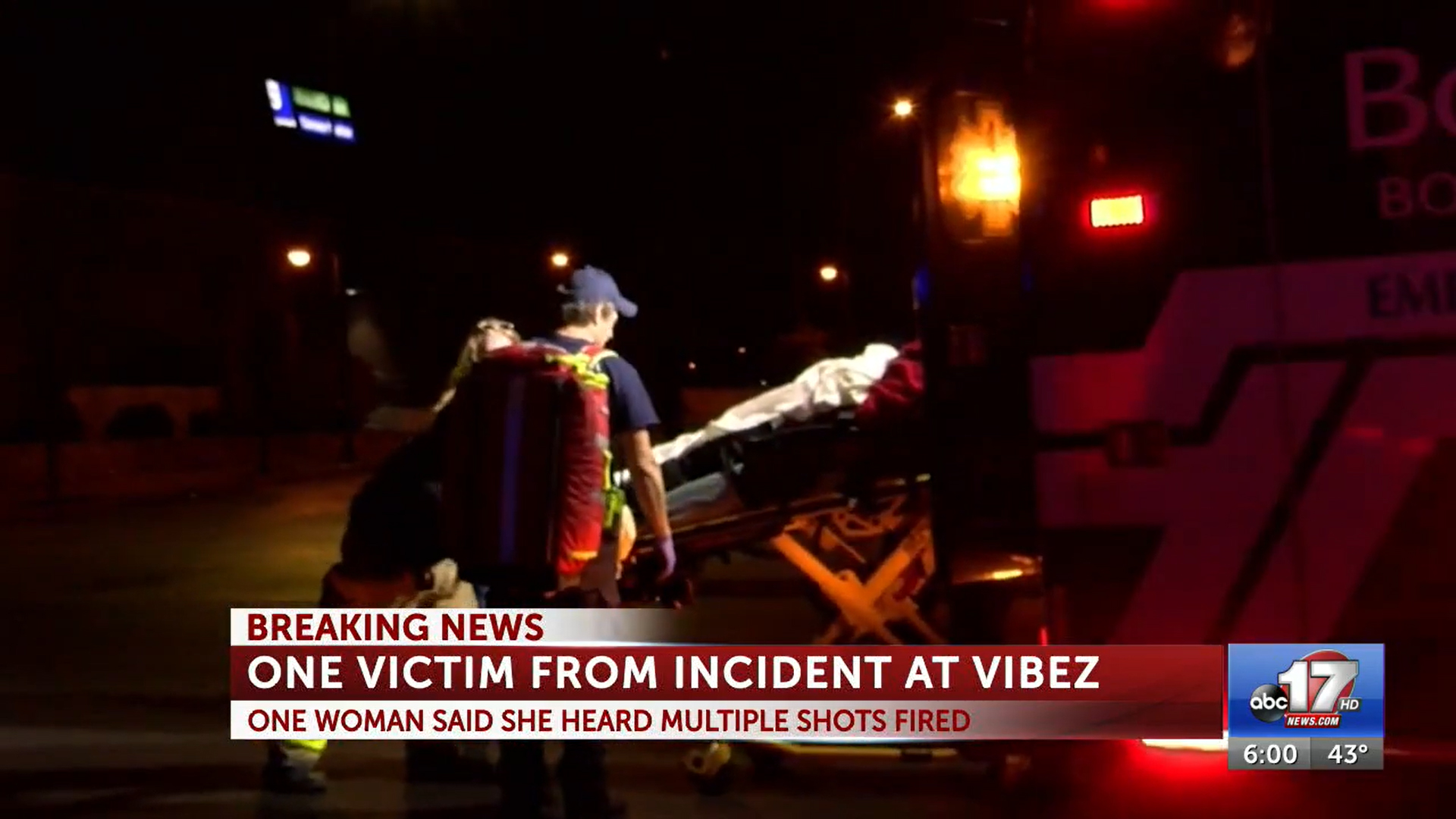 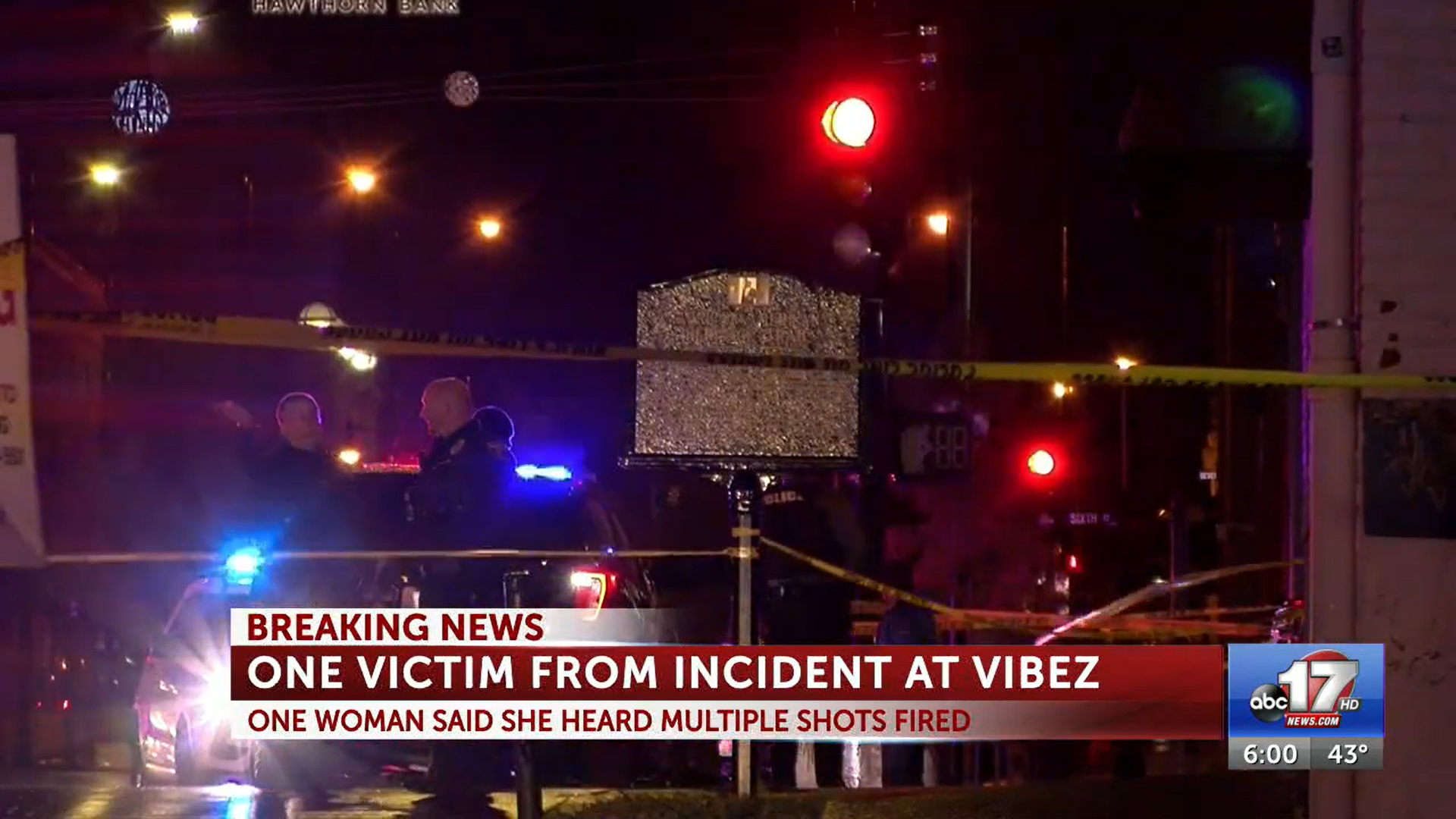 The gunman is reportedly the only death.

The five victims injured in the shooting are reportedly in stable condition.

It's unclear whether there were multiple shooters or what sparked the violent incident.

According to the Columbia Missourian, the Columbia Police Chief Geoff Jones said officers reported to Vibez just after 3am in response to "two people engaging in gunfire" at the lounge.

Officers pursued one suspect away from the club and down an alleyway, where they shot and killed him.

Because it was an officer-involved shooting, Missouri State Highway Patrol will conduct a review of the incident and the two officers involved, which is standard practice, according to Chief Jones.

Mayor Brian Treece and police described the shooting as a "mass casualty event."

According to Meghan Drakas, a reporter for ABC17 News in Columbia, on Twitter, Columbia Police Department Chief Jones said this was a "community problem, not a police problem," and that it's up to the community to "solve the bigger issue."

Shots were fired around 3:11am, according to a tweet from the University of Missouri's emergency alert center, @MUAlert.