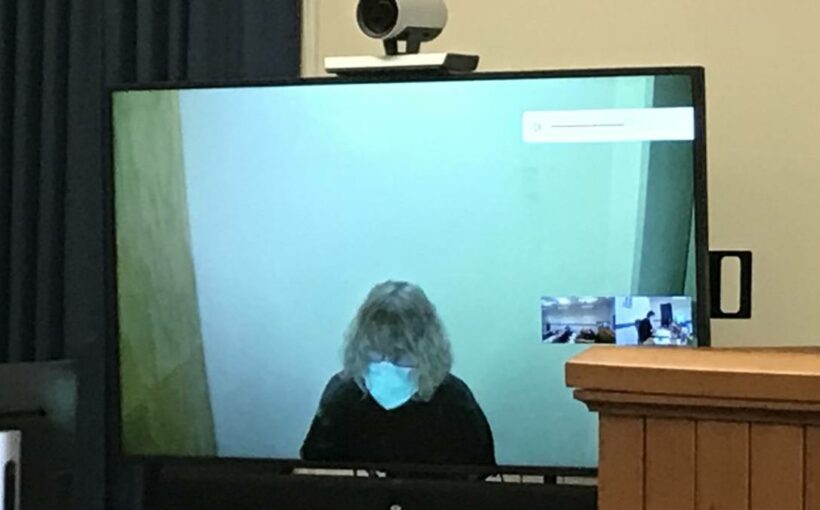 The ‘devastated’ victims of a former Te Kuiti woman’s near $2.5m theft say they’re pleased she has pleaded guilty but want her given more jail time.

Sharon Margaret Bradley was jailed in January this year for stealing just over $2 million from her employer over a 12 year period between 2006 and 2018.

Bradley, 51, worked as a part time accountant at Lionel Smith Accounting and used her position to steal the money from a valued client – Eight Mile Farms Ltd,

Eight Mile Farms is yet to receive a cent and remains involved in High Court Civil proceedings to get some of the stolen returned.

The Herald understands the victims always thought Bradley had stolen more than she had been jailed for and during the civil process, hired a forensic accountant who, earlier this year, discovered another separate bank account hiding $425,000 – on top of the $2,002,332.51 she’d already stolen. The total figure now stolen sits at $2,428,091.54.

She appeared via audio visual link on Thursday in the Te Kuiti District Court where she admitted, and was convicted of, six further charges of theft by a person a special relationship by Judge Kim Saunders, for offending between 2006 and 2013.

The victims today told the Herald the “most devastating aspect of this whole episode has been the gross breach of trust and the complete lack of accountability”.

“Although we have received a letter of remorse, she has shown absolutely no insight into her offending.

“Her offer to make it up to us has come up empty, with no reparation having been received to date, even though we know her family trust has a large amount of money that could be used to pay back some of what she took.

“We will look to her sentencing date in December and will obviously be hoping for her sentence to be increased in line with the additional offending that was uncovered.

“Whatever she gets won’t be enough.”

The family were also thankful that Bradley had admitted the further thefts.

“To have uncovered additional misappropriated funds has been disappointing given the fact that it was found in a previously undisclosed bank account.”

They also thanked everyone who had worked “tirelessly” on their behalf to seek some sort of justice given the depth of the offending that has occurred”.

“It has been a pleasure working with these people, who have at all times operated with a high level of professionalism and integrity and whom we have found to be profoundly trustworthy.

“They are all excellent examples of the type of people that exist in our society and who live amongst us in our community. To get this case to the stage where we have obtained the inevitable guilty pleas has provided us with some relief.”

The married mother of three has now been convicted of a total of 18 representative charges involving 75 separate withdrawals between 2006 and 2018.