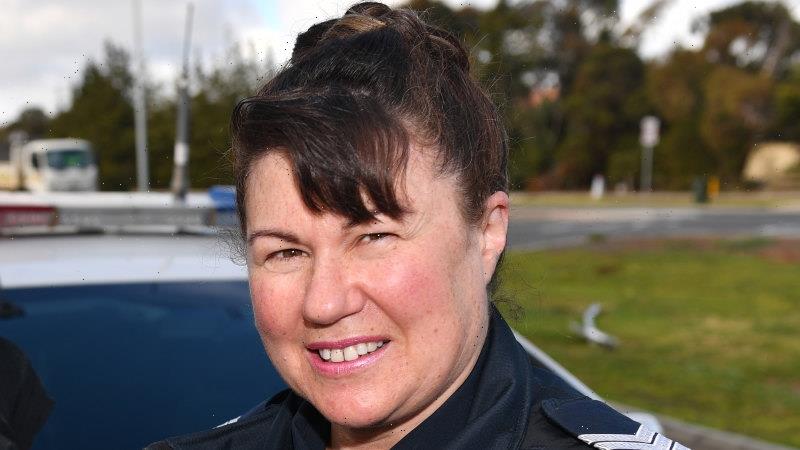 Two victims of a corrupt police sergeant who abused her position with the force to take over houses from their unsuspecting owners have launched civil action in the Supreme Court of Victoria.

Rosa Rossi, 59, was sentenced to 4½ years behind bars in the County Court last year after pleading guilty to 10 fraud offences, including dishonestly obtaining six properties, rorting Centrelink and unauthorised access of the police database. 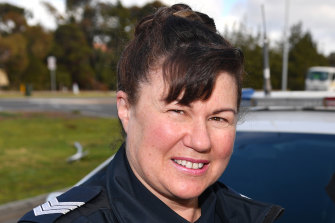 Two former tenants of a Chadstone property that was dishonestly obtained by Rossi in 2016 have now filed a statement of claim detailing the financial hardship and trauma they have endured since being duped.

In August 2016, James Dixon and partner Eloise Clarebrough responded to an advertisement on online marketplace Gumtree for a rundown rental property on Bolwarra Street.

Within a week, the couple signed a rental agreement with Rossi. It required them to pay $420 per week but also waived rent for a month in return for reparation works and gave them an option to buy the property after a year.

However, Mr Dixon and Ms Clarebrough were unaware that Rossi did not own the home and had no authority to lease it.

Rossi, who often wore her police uniform and attended the property in a police car, told the couple the real owners were deported in 2002 and the property was transferred to her under the obscure legal doctrine of adverse possession.

Rossi exploited her role with the police force to persuade locksmiths and council officers to unwittingly assist with her bizarre criminal enterprise.

After paying more than $10,000 in rent and making extensive improvements to the dilapidated property, Mr Dixon and Ms Clarebrough were asked by Rossi to vacate the house in May 2017.

They claim to both suffer post-traumatic stress disorder, anxiety and depression as a result of their encounter with Rossi. They are pursuing aggravated and exemplary damages against the state of Victoria, which is named as the defendant in their statement of claim.

“Rossi’s breach of her duties to the plaintiff as police officer was blatant, unjustified and a disgrace which demands condign punishment,” the statement of claim says.

“The behaviour is tantamount to fraud and in circumstances where it is committed by an officer to further a prosecution, such behaviour warrants punishment.”

A spokesman for law firm Robinson Gill, which is representing Mr Dixon and Ms Clarebrough, said the couple would not be making any comment while the matter was before court.

Rossi could be released from prison as early as June 2022, after justices Priest and Forrest decided to also reduce her parole period to one year and nine months at an appeal hearing in November.

The 59-year-old has used a string of aliases over the past 20 years, including Nora Marguglio, Rosa Spencer, Bella Rossi, Kelly Randall, Elizabeth Turner and Kim Snowdon.

In 2005, she declared bankruptcy under her former name Rosa Marguglio, owing more than $750,000 to several banks and after racking up massive debts on credit cards.

Rossi became familiar with the financial system while working as a teller at a bayside bank. At the same time, she also worked as a beautician at a nursing home in Cheltenham.

She left both jobs under a cloud before joining Victoria Police in 1994.

Rossi’s former colleague and co-accused, Inspector David Manly, was convicted and fined $5000 in December last year after he admitted to lying under oath to investigators from the Independent Broad-based Anti-corruption Commission after being caught with a mobile phone that he claimed to have destroyed.