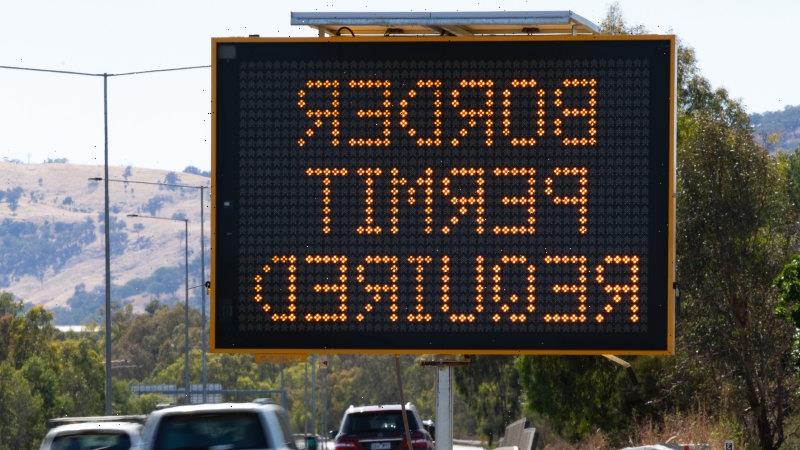 Victoria’s travel permit system and the regional ‘border bubble’ have been scrapped as the state recorded 1362 new coronavirus cases and seven deaths on Friday.

There are 308 people in hospital with COVID-19 in Victoria, including 46 in intensive care with an active case of the virus and 53 still that have been cleared of the virus. Of those in hospital, 26 people were on a ventilator. 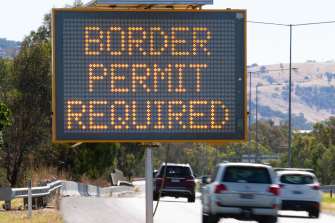 The domestic permit system for entry into Victoria ended at 6pm on Thursday night, with unvaccinated Australians now able to enter the state.

The ‘border bubble’ program along Victoria’s borders with South Australia and New South Wales has also been removed, but international travellers who arrive directly into Victoria will still need a permit.

The Health Department said the change was “thanks to the incredible efforts of Victorians in getting vaccinated so quickly”, now that the state has reached 90 per cent of the eligible population over 12 years old with two jabs.

“As such, the red, orange and green zones permits required for entry into Victoria, as well as specified worker permits that allowed certain workers to cross the border for essential work, will no longer be required,” the department said in a statement last night.

Around 90 per cent of that state’s population over 12 have been fully vaccinated. There were 73,419 COVID-19 tests completed on Thursday.

The high rates of vaccination in Victoria also mean Melbourne’s landmark mass vaccination clinics will close within weeks, according to the state government.

The Royal Exhibition Building, first deployed to the vaccination effort in March, will close by mid-December, along with the Melbourne Convention and Exhibition Centre.

Just 4815 inoculations were administered at the state hubs across Thursday.

Earlier in the year, the city site was administering between 2500 and 3000 vaccinations a day. By late Thursday afternoon, about 40 people had been through the hub, according to the site’s associate nurse unit manager Kerryn Lajoie.

Fifteen sites will remain open, including those at the Sunshine and Heidelberg Repatriation hospitals and in the regional cities of Bendigo, Wodonga, Wangaratta and Shepparton.

Ahead of a push by the federal government for uptake of a third booster shot for COVID-19, infectious diseases physician Professor Peter Collignon said it was “equally important” that Australians not get their third jab too early because it could undercut the efficacy of the third dose.

“People like me that were vaccinated because I work in a hospital last March or April will need it in the next couple of months by the look of it, but most people vaccinated in August, September, they probably can wait ’til March,” he told 3AW Breakfast.

“If we look at the Hepatitis B analogy, that delay in getting it sort of for six months after your second dose, that probably gives you longer lasting immunity than [getting the jab] even a month or so afterwards.

“We will be in a good position to give boosters to those who need it … before our next big risk, which is winter.”