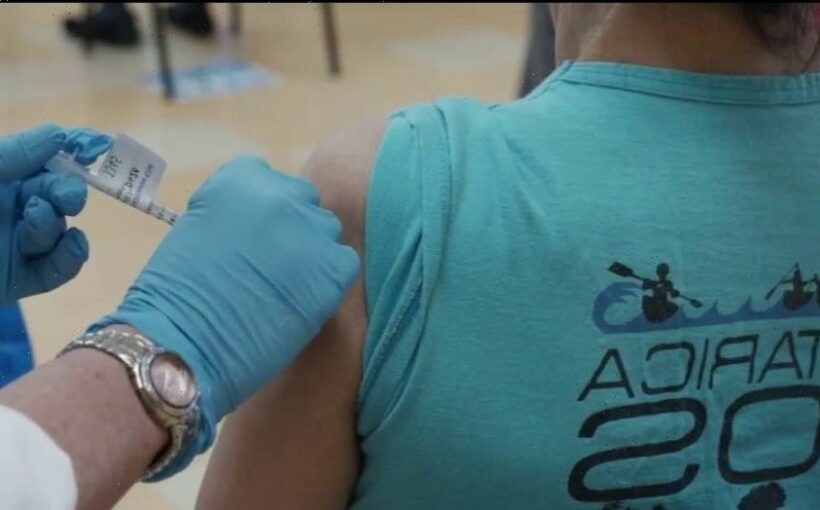 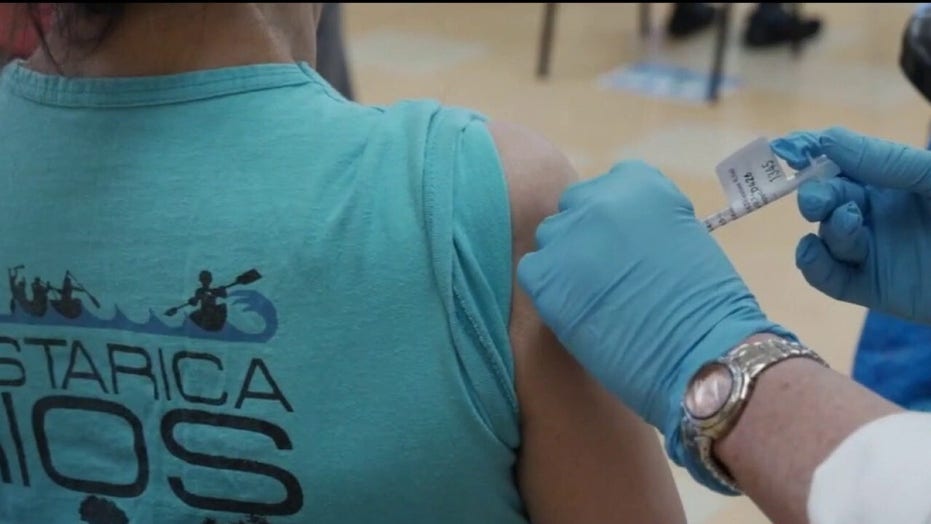 Vaccine mandate could lead to shortages across agencies

Richmond’s School Board has reversed course on a plan to discipline staff who didn’t comply with a coronavirus vaccine mandate after numerous teachers resigned over the measure, reports say.

On Monday night, the board voted 6-3 to prevent superintendent Jason Kamras from withholding pay or firing teachers who refused get the vaccine “if said teachers or staff agree to weekly COVID testing provided by RPS,” according to the Richmond Times-Dispatch.

The newspaper reports that Kamras still stands by his decision to mandate the vaccine, saying “a mandate isn’t a mandate if there are no consequences” and that it increased the district’s overall vaccination rate to around 92%. 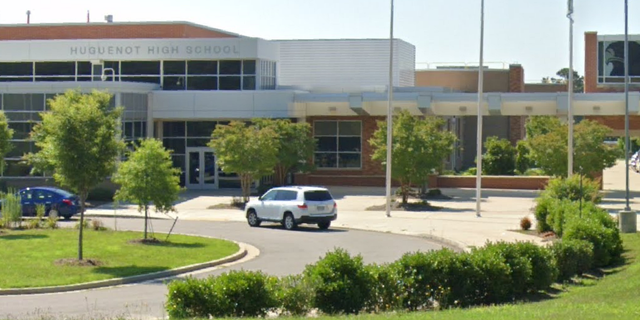 Huguenot High School, one of the five high schools in the Richmond Public Schools district.

But on the same day as the vote to halt the disciplinary measures, the board approved 29 staff resignations – most of which were sparked by the vaccine mandate, the Times-Dispatch also reports.

“I… feel like we didn’t get a plan on how to make it work. We have a crisis with staff leaving,” Kenya Gibson – who supports the vaccine mandate – was quoted as saying. “More than one school in my district, there are teachers leaving in the middle of the year, and it has nothing to do with vaccination and everything to do with demands in the classroom.”

There are now nearly 100 staff vacancies in the district and any teachers who were docked pay as of Nov. 1 for not complying with the mandate will be reimbursed, according to WTVR. 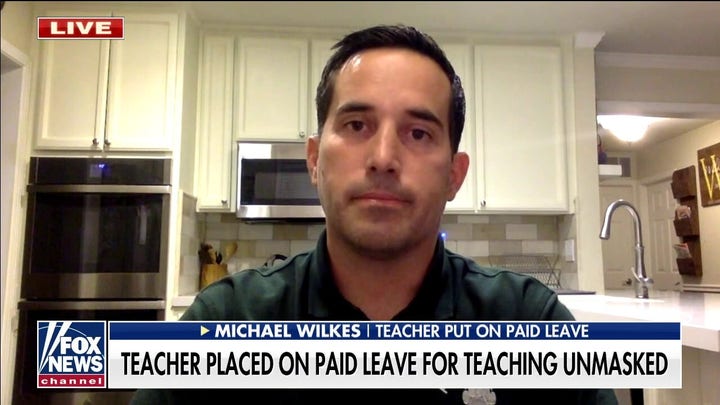 Mariah White, another board member, has said she doesn’t understand how withholding pay would have motivated staff to get the vaccine.

“The shot has kept our children safe, but I’m not understanding what pay has to do with it. How does that help anyone? Taking someone’s pay. That doesn’t make them want to go and take a COVID shot,” she said, according to the Times-Dispatch.

Over the past month, the 10-to-19 age group has had the highest coronavirus positivity rate in Richmond, the newspaper adds.