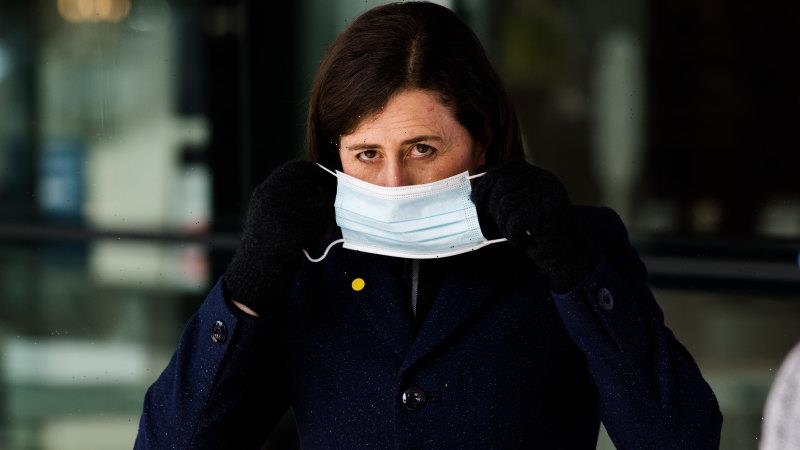 “We are following the best medical advice” has been the refrain of every state and federal political leader during the pandemic. And, with the support of the community, the quality of this advice and adherence to it has largely been the foundation for Australia’s successful efforts in containing COVID-19.

Implicit in the message is that such advice is politically neutral and based exclusively on the data and the science. As if to emphasise the point, during the dark days of lockdown in Victoria, Premier Daniel Andrews often remarked that he was never less interested in politics. 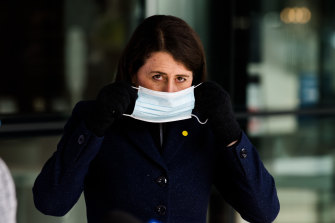 While it was always hard to accept that assertion knowing Mr Andrews’ reputation for bare-knuckled political brawling and his need to defend a government that had bungled hotel quarantine, it was also a convenient mantra that distanced the Premier from the harsher social distancing measures he introduced. These included at one time an unpopular curfew and the five-kilometre travel restriction.

In NSW this week we have seen on full display a similar uneasy amalgam of politics and “best medical advice”. Premier Gladys Berejiklian has until now been able to buttress her political reputation by pointing to how her government has managed COVID-19 outbreaks with minimal disruption to people’s lives. Now in the wake of the Delta outbreak she faces a difficult reckoning.

The number of recorded daily cases reached a new high of 38 on Thursday, and a disconcertingly high number of infected people have been moving around the community while infectious. With all this happening at a time when the initial two-week lockdown should have been winding up, it’s clear the state faces challenges. The genesis of the problem seems to be NSW spurning the go-hard, go-early approach that most other states have learned to adopt – some, like Victoria, through bitter experience.

In what might now be considered a bold experiment, NSW Premier Gladys Berejiklian’s “lockdown light” approach to this outbreak allowed many shops and businesses to stay open, relying heavily on the state’s world-class contact tracers and on ordinary people “doing the right thing”. University of Melbourne epidemiologist Tony Blakely, whose modelling influenced the Victorian government’s response to last year’s second wave, had welcomed the decision to “gain compliance by a sense of volunteering”. But he also warned that the chance of Sydney controlling the outbreak was a bit less than 50/50.

That experiment is now at a tipping point. Ms Berejiklian finds herself caught between the pressure from some in the community and within her own cabinet to begin lifting the restrictions, and the need to plead with Sydneysiders to follow the rules. While tougher restrictions have not been taken off the table, Ms Berejiklian is hemmed in by her own previous rhetoric that other states were overreacting to outbreaks. Her reputation as the Premier who avoided lockdowns was also burnished by senior ministers in Canberra and the Prime Minister, who compared her favourably with Labor counterparts.

But with the number of infections growing in Sydney and no clear plan B, public squabbling has broken out. Some senior state Liberals have even suggested that NSW may have to get used to living with the virus in the community, an idea Ms Berejiklian was quick to quash on Thursday.

We at The Age unequivocally wish our northern neighbours the very best in ending this outbreak. Victoria has been there, and we know that politicking, point-scoring and those without deep expertise offering ill-informed views to suit narrow agendas don’t help.

Gay Alcorn sends an exclusive newsletter to subscribers each week. Sign up to receive her Note from the Editor.