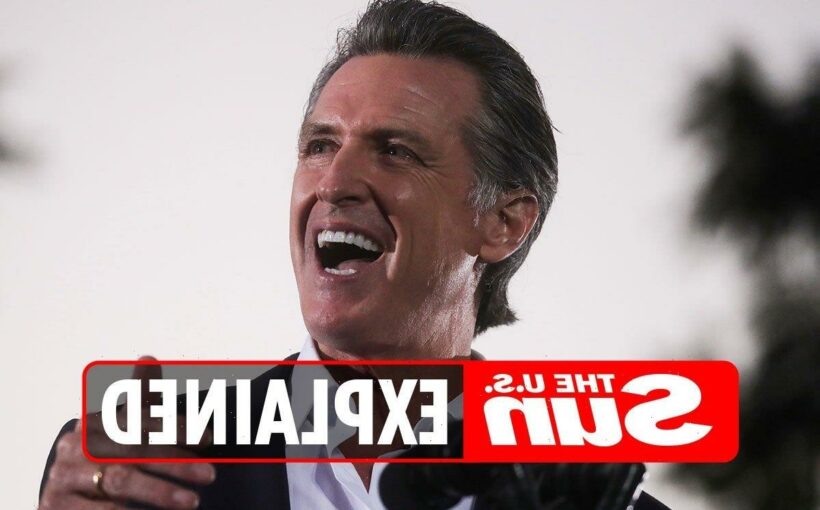 CALIFORNIA Governor Gavin Newsom is the highest-paid governor in the country.

Out of all 50 governors, Newsom has the highest pay.

What is Gavin Newsom's salary as California governor?

The second-highest-paid is Governor Andrew Cuomo from New York who earns $200,000 a year.

The poorest paid is Governor Janet Mills from Maine, who earns $70,000 a year.

How long has Gavin Newsom been the California governor?

Gavin Newsom has been serving as the 40th governor of California since January 2019.

On September 14 he prevailed in a historic recall election that had him battling for his political life.

In what was effectively a vote on the governor’s leadership through the pandemic, voters rejected the choice to replace him with a Trumpist Republican.

What are Gavin Newsom's aims as California governor?

He focused on the coronavirus, vaccinations and reopening schools.

In March, he launched an aggressive campaign and began running ads attacking the recall and doing national TV and cable interviews.

Newsom, who was elected in a 2018 landslide, has acknowledged that people were anxious and weary after a difficult year of restrictions.

Recently, he has defended his record during the pandemic arguing his decisions saved thousands of lives while warning that a Republican victory would undermine the state's progressive values and possibly have a ripple effect nationwide.