Home » World News » What is J'ouvert in Trinidad? 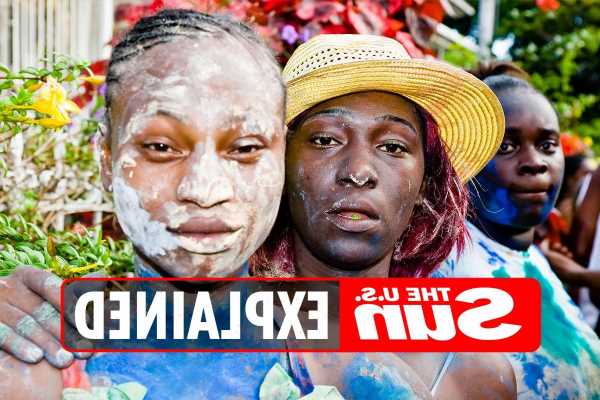 ACTOR Michael B Jordan was ripped by Caribbean's after revealing the name of his new rum brand.

Jordan was accused of cultural appropriation after unveiling the name of his rum brand, J'ouvert. 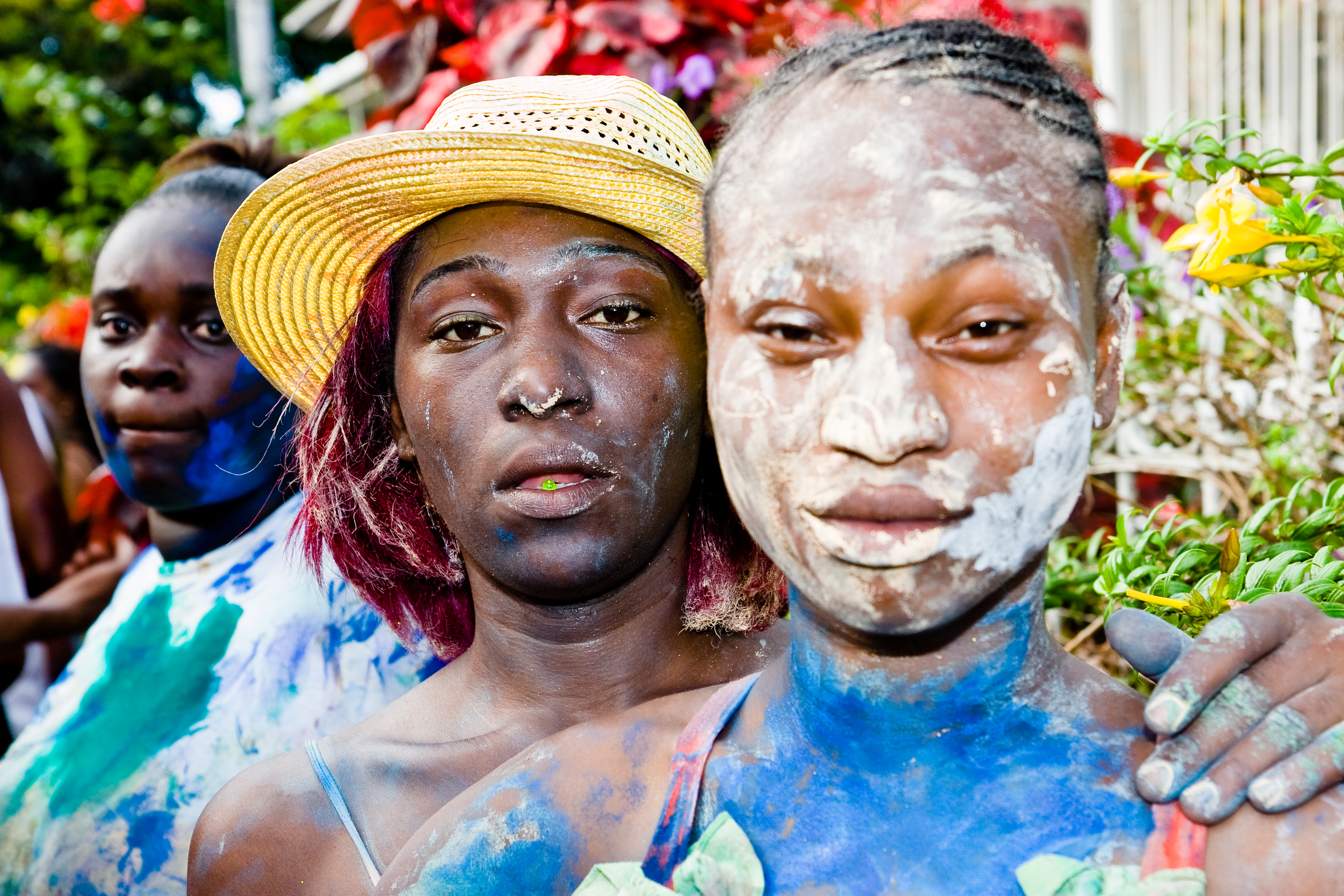 What is J'ouvert in Trinidad?

J'ouvert is also known as jouvay originated in Trinidad with the festivities of Canboulay, which was a time when sugarcane fields caught on fire and slaves were still forced to harvest the remaining crops before complete destruction.

That event was reenacted and male slaves were mocked by their masters.

However, after emancipation, the slaves mocked the masters mocking them. 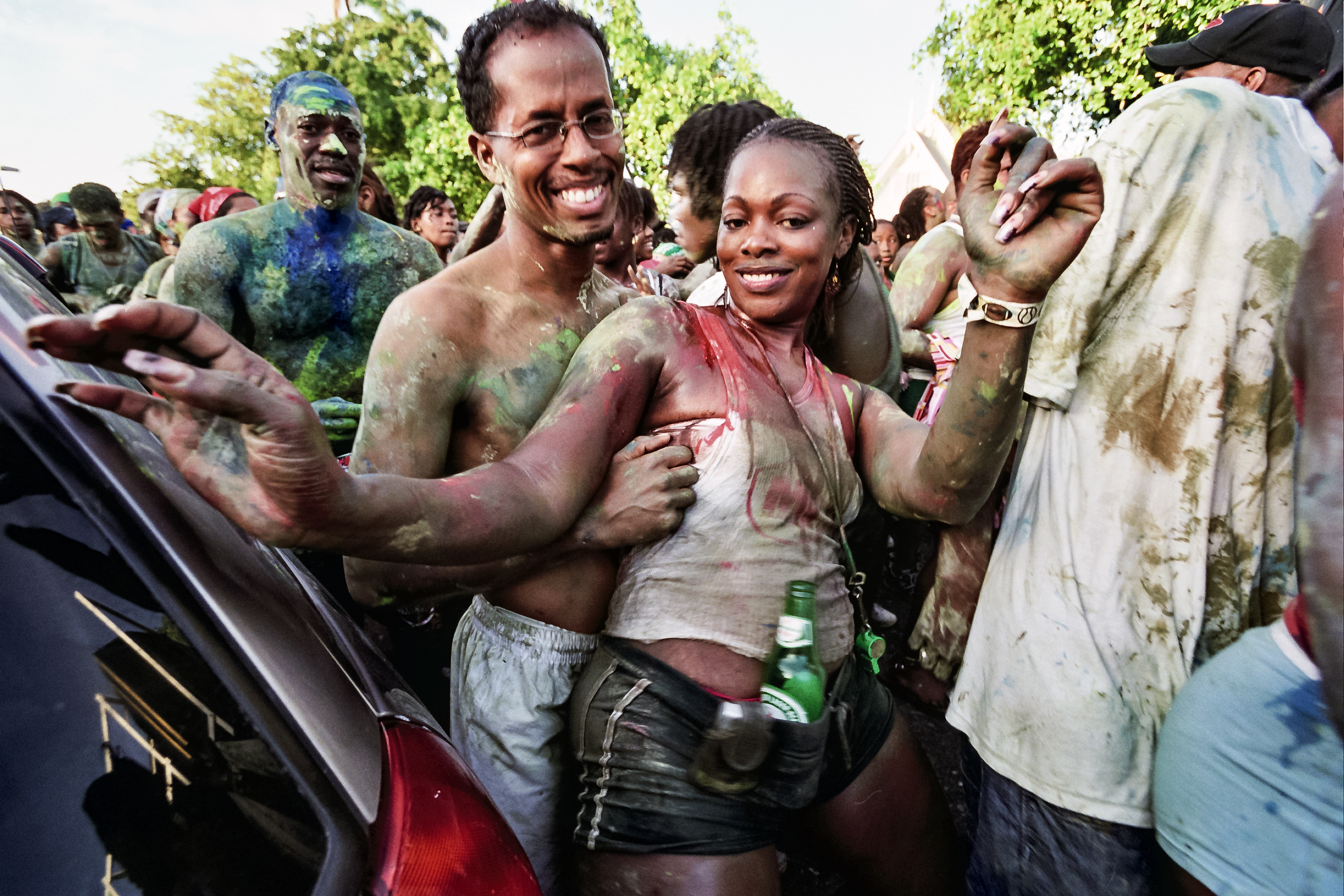 In some countries, J'ouvert is celebrated on the first day of August, known as emancipation day.

What does the J'ouvert celebration include?

J'ouvert is celebrated in many countries throughout the Caribbean.

It is also celebrated in many places outside the Caribbean as part of Carnival celebrations throughout the year.

Traditionally, the celebration involves calypso and soca bands and their followers dancing through the streets. 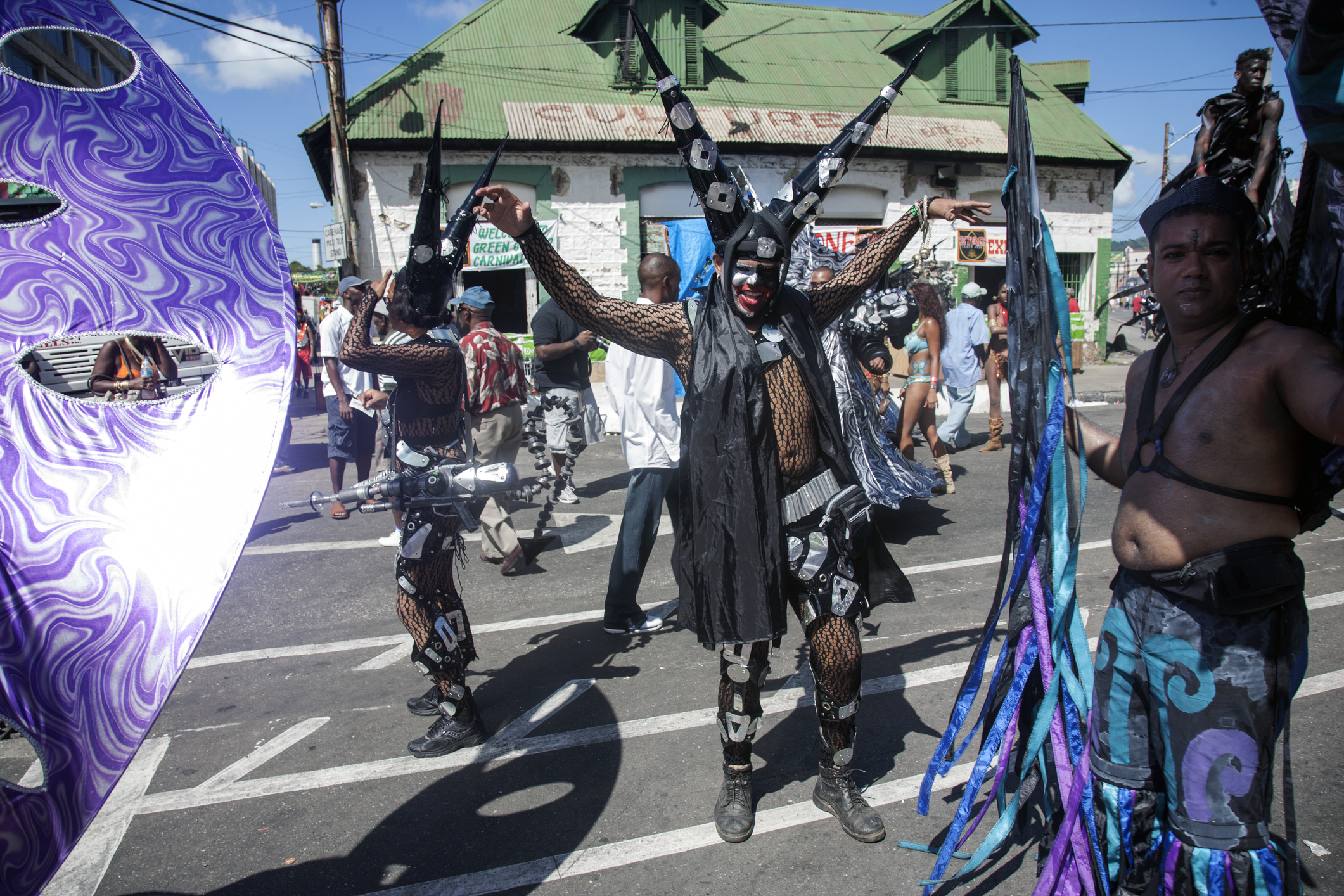 Traditions include paint, mud, and oil being splotched on participants of the event known as "Jab Jabs".

J'ouvert is also a very colorful event, where paint and powder contribute color rather than just costumes.

Why is Michael B Jordan being criticized for his rum liquor?

Jordan's new rum venture has been accused of cultural appropriation for its name J'ouvert.

Nicki Minaj, who is Trinidadian, posted a screenshot to her Instagram account for her 142 million explaining the history behind the festival and the meaning of the name.

"I'm sure MBJ didn't intentionally do anything he thought Caribbean ppl would find offensive — but now that you are aware, change the name & continue to flourish & prosper."

The actor took to his Instagram to release a statement on the name choice, where he apologized and promised to rename the rum.

"I just wanna say on behalf of myself and my partners, our intention was never to offend or hurt a culture (we love and respect) and hoped to celebrate and shine a positive light on," he wrote. 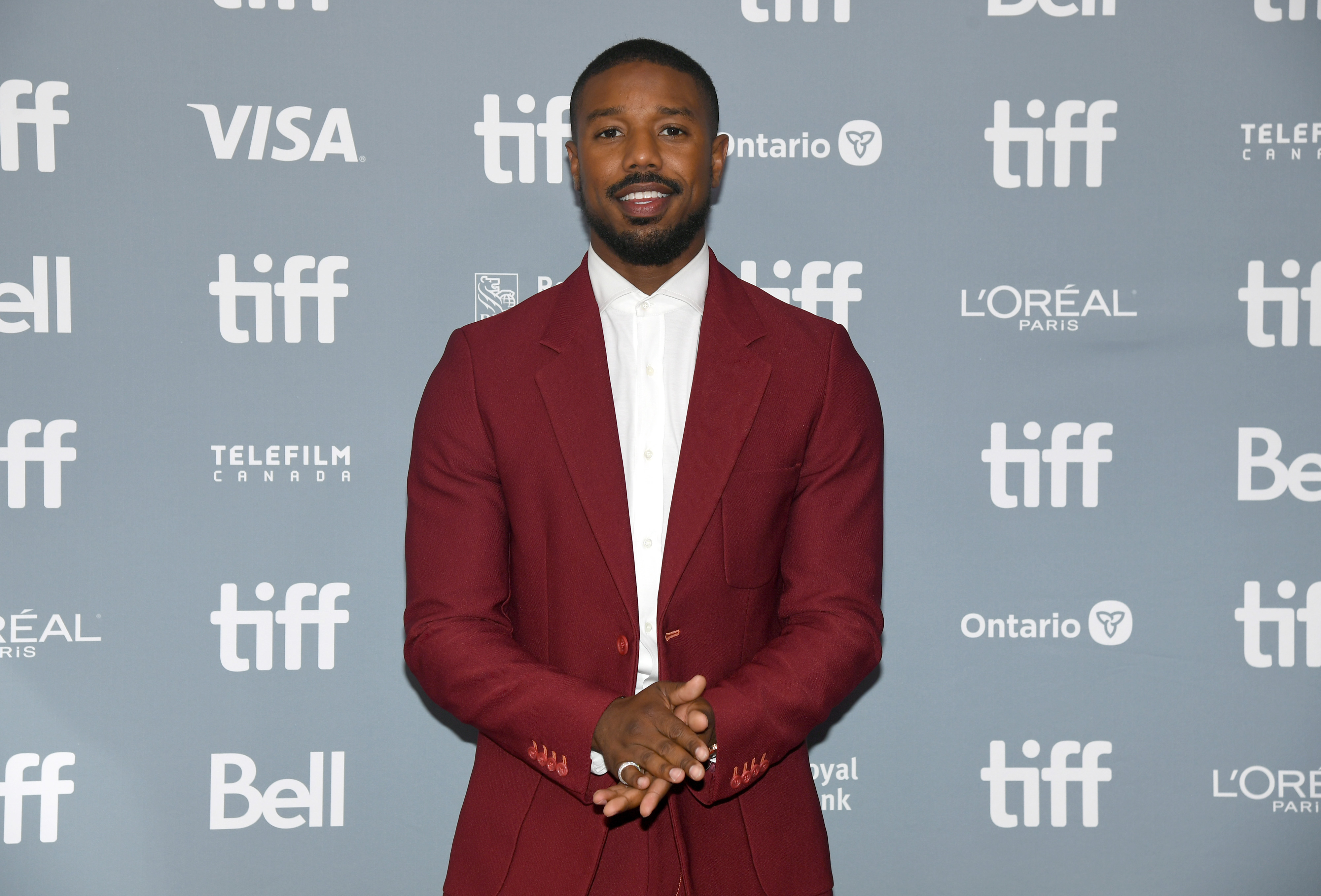 "Last few days has been a lot of listening. A lot of learning and engaging in countless community conversations."

"We hear you," Jordan reiterated"

I hear you and want to be clear that we are in the process of renaming. We sincerely apologize and look forward to introducing a brand we can all be proud of."