Home » World News » What is the Kyle Rittenhouse final verdict? 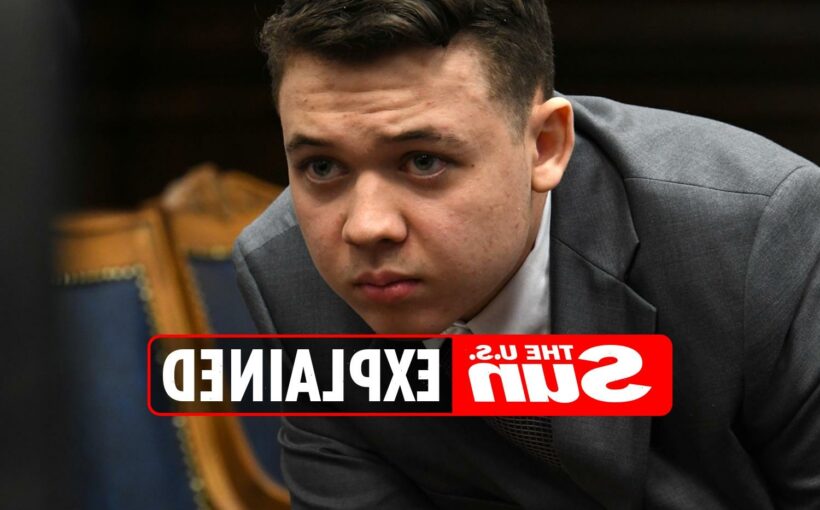 KYLE Rittenhouse is an 18-year-old who allegedly shot at protestors during a 2020 rally in Wisconsin.

He was later arrested and charged with the deaths of two people. 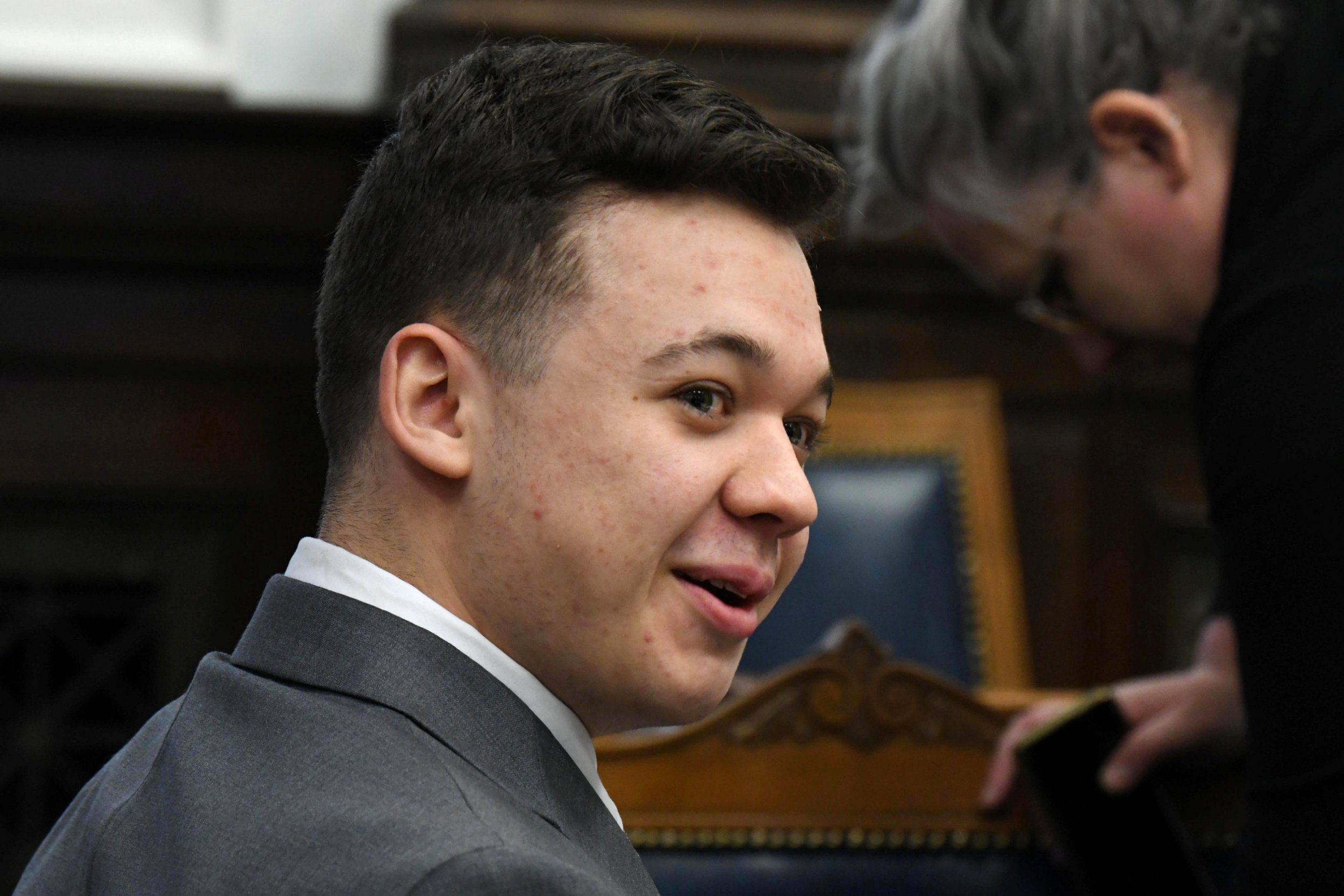 What is the Kyle Rittenhouse final verdict?

The final verdict has not yet been reached.

According to state officials, Wisconsin Governor Tony Evers has authorized around 500 National Guard troops to be on standby in case they are needed in the town after a decision has been made regarding Rittenhouse.

A protest could occur if people don't agree with the jury's decision on Monday.

"We continue to be in close contact with our partners at the local level to ensure the state provides support and resources to help keep the Kenosha community and greater area safe," said Evers.

"I urge folks who are otherwise not from the area to please respect the community by reconsidering any plans to travel there and encourage those who might choose to assemble and exercise their First Amendment rights to do so safely and peacefully."

What was Kyle Rittenhouse charged with?

Blake is a Black man who was left paralyzed from the waist down following the incident with the police.

Many citizens of the town and its surrounding cities and states responded to the shooting with a series of protests and rallies.

Two days after the shooting, Kyle Rittenhouse, who was 17 at the time, travelled from Antioch, Illinois and was documented at a protest carrying an AR-15.

Rittenhouse allegedly proceeded to shoot into a crowd of people, killing two and injuring a third.

He was charged with first-degree homicide and has since pleaded not guilty. His trial has been taking place throughout November, with the verdict expected to be announced Monday. 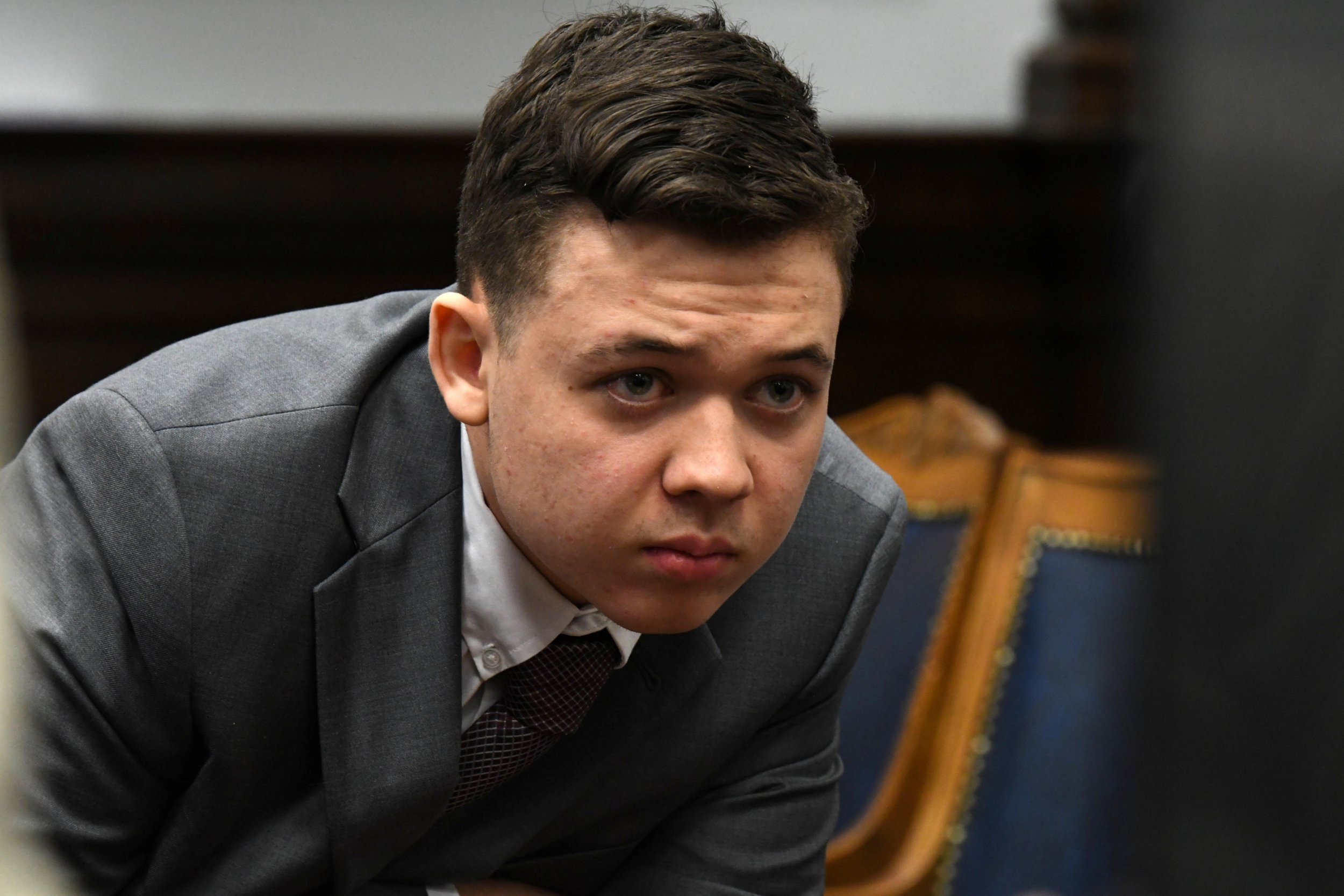 What happened at Kyle Rittenhouse's trial?

At the beginning of November, the long-awaited trial of Kyle Rittenhouse began in Wisconsin.

Rittenhouse pleaded not guilty and has since claimed self-defense as the reason behind the shootings.

At court on Wednesday, November 10, Rittenhouse broke town in tears while describing the incident in which he killed Rosenbaum.

During the trial, Judge Bruce Schroeder lashed out at prosecutor Thomas Binger for questioning Rittenhouse about whether it was appropriate to use deadly force to protect property.

Rittenhouse attorney Mark Richards suggested Binger might be attempting to provoke a mistrial with his line of questioning.

While testifying, Rittenhouse suggested he was attacked by Rosenbaum first. He also added that he saw videos of violence being instigated in Kenosha, and felt he was helping to protect the town.

If convicted, Rittenhouse could face up to life in prison.