Home » World News » What time will the new Prime Minister be announced? | The Sun 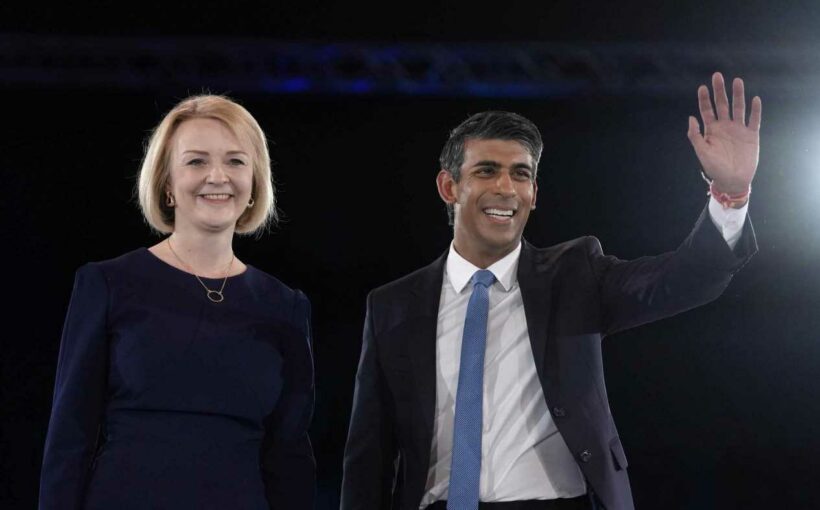 AFTER a long eight-week leadership campaign, Britain's next prime minister will finally be revealed.

Here's when the UK will learn whether Liz Truss or Rishi Sunak will become the new Prime Minister.

What time will the new Prime Minister be announced?

The next prime minister is set to be announced on Monday, September 5, 2022, at 12.30 pm – the same date Westminster returns from recess.

Andrew Stephenson, the Tory Party chairman, will speak first – before inviting Graham Brady as returning officer to announce either Liz Truss or Rishi Sunak as the winner of the Conservative leadership contest and the new Conservative party leader.

Around 180,000 original Tory members have been voting for their preferred leader.

The vote was carried out as a postal ballot which closed on September 2, 2022. 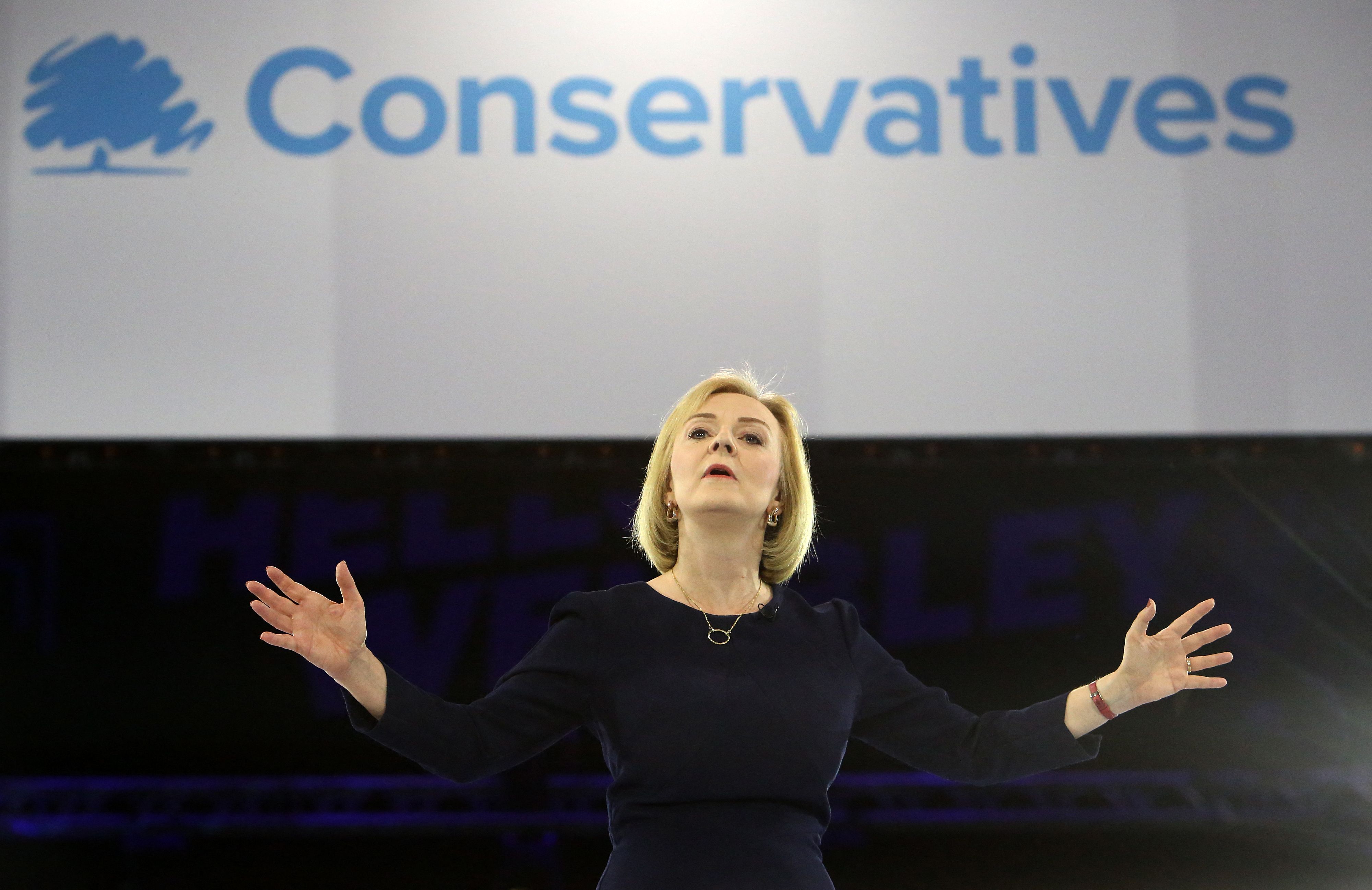 The Queen will formally appoint the new Prime Minister at Balmoral to save her from a trip to London.

This is the first time that Her Majesty is holding the so-called kissing of the hands outside London or Windsor.

More on the new Prime Minister 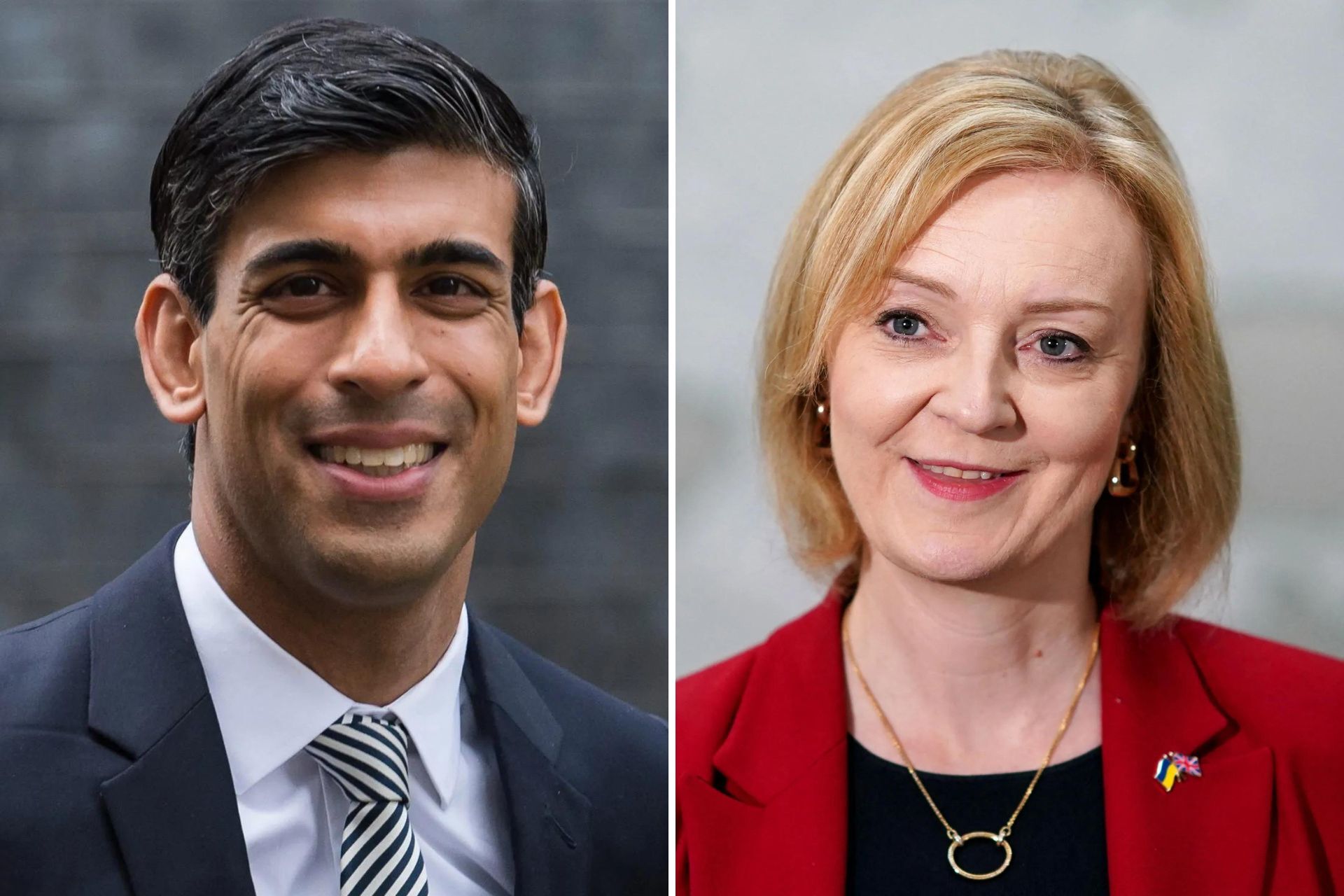 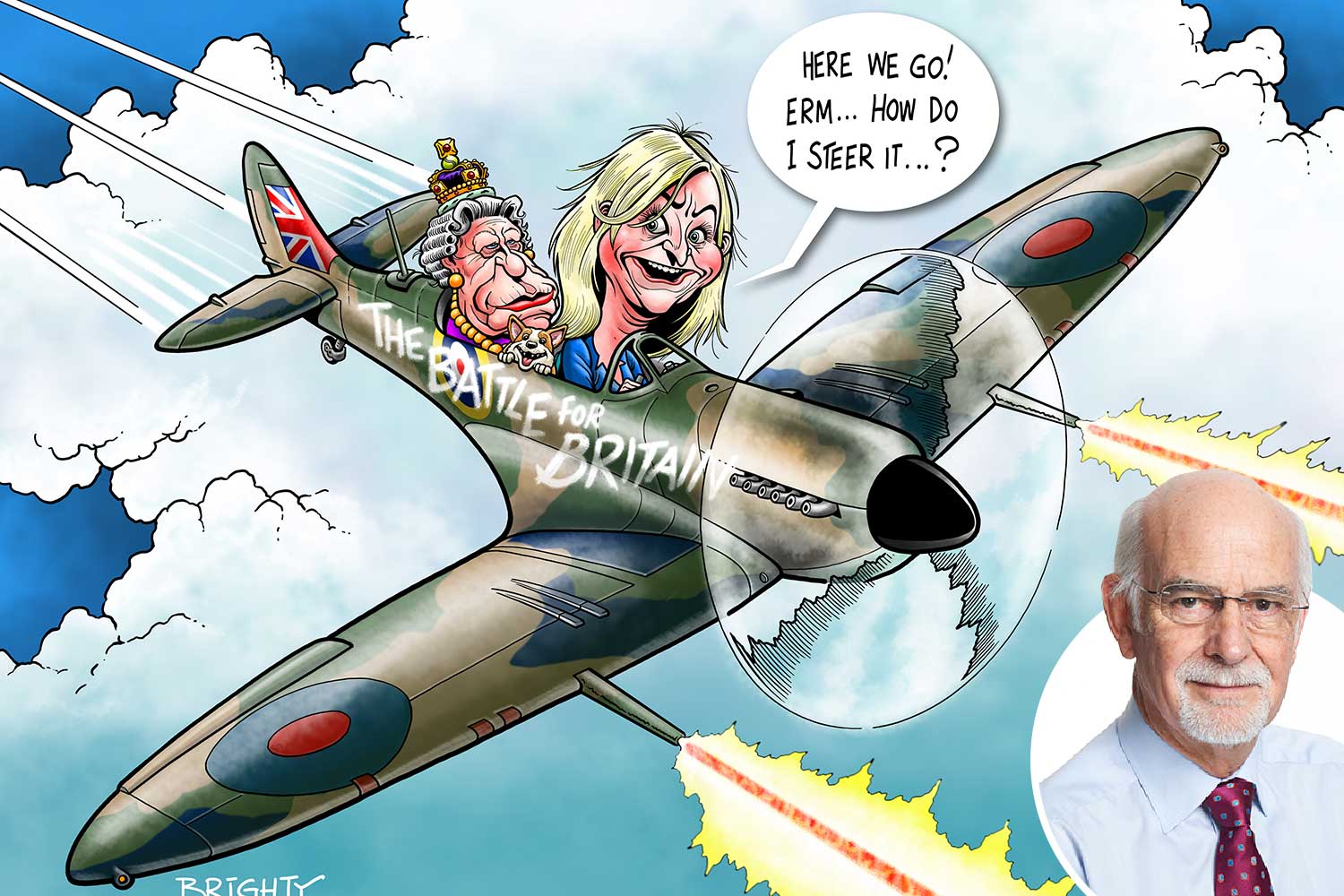 The Queen has been staying at her Scottish residence after it was reported that she is suffering from mobility issues.

Her Majesty has been suffering from health issues for a while now, but still managed to make an appearance during the Platinum Jubilee.

How is the next Prime Minister selected?

When Boris Johnson resigned from the position of Prime Minister, he triggered a contest for a new party leader.

Johnson couldn't leave office without a new leader being elected, because he also leads the Conservative Party.

The candidates for Tory leadership were first nominated by 20 MPs before they entered the first vote.

Then, there was the first round of voting and those that scored less than 30 were eliminated.

Another voting took place on Thursday, July 14, and only the bottom-ranked candidate was eliminated.

The top two candidates were chosen from those left, and they moved on to the mass membership stage.

These were Sunak and Truss in this case.

Throughout the summer, they took part in hustings in which Tory party members asked the candidates about their electoral plan.

Those that are Tory members have the right to vote for their party leader until September 2, 2022.

The one with the most votes is the new Conservative party leader and the new Prime Minister. 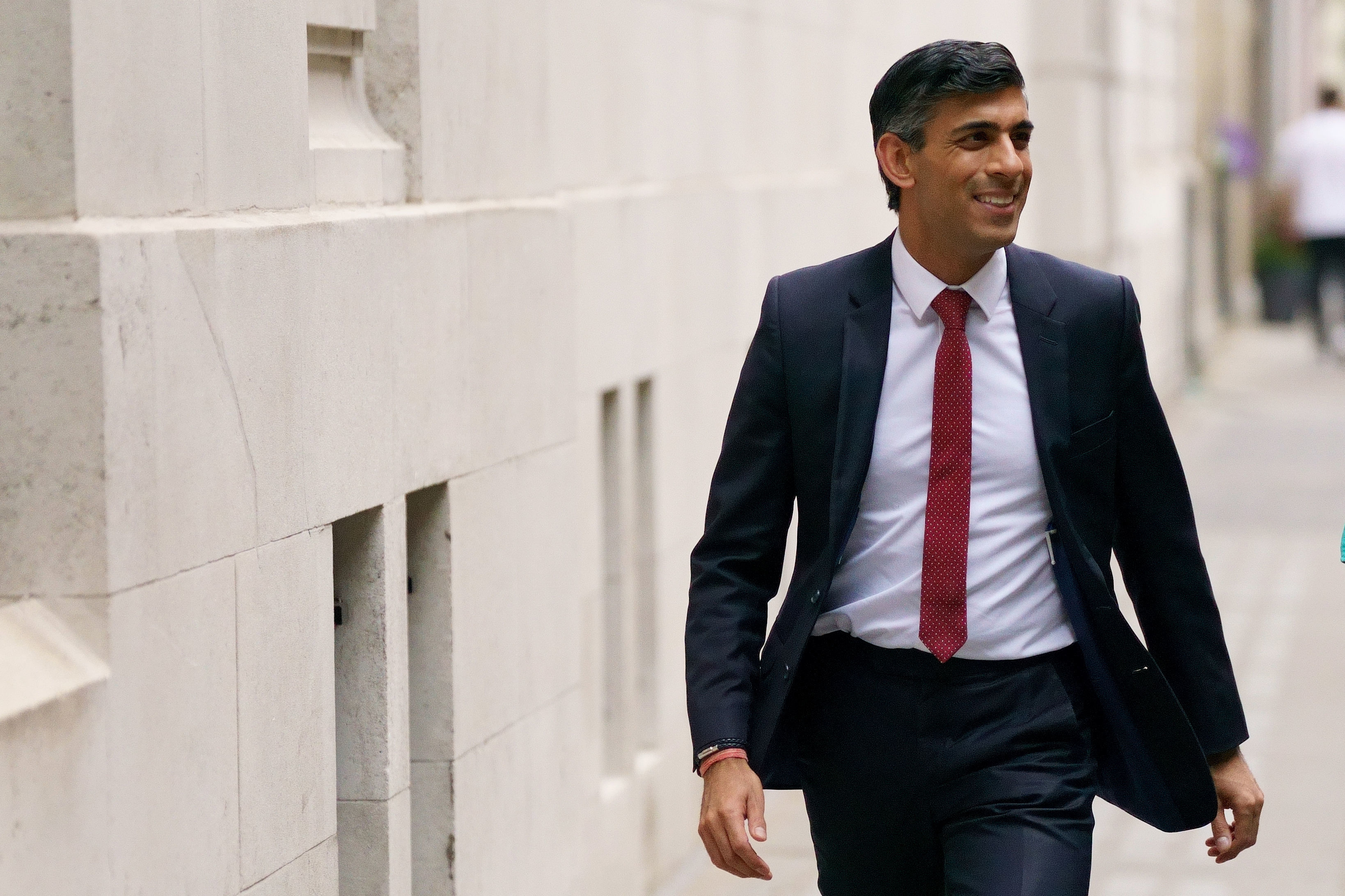 Who will be the next Prime Minister?

The new Prime Minister will either be Rishi Sunak or Liz Truss.

Sunak has been considered a rising star in the Tory party since being elected as MP for Richmond, Yorkshire, in 2015.

He graduated from Oxford University in politics, philosophy and economics.

He also earned an MBA from Stanford University in the US, making him a Fulbright scholar.

Before entering politics, Sunak worked for investment bank Goldman Sachs and he went on to co-found an investment firm.

Truss serves as Foreign Secretary and has been the Minister for Women and Equalities since September 2019.

Since 2010, she's also been a Conservative MP for South West Norfolk.

Before entering politics, she had a career as an economist and an accountant.

Truss describes herself as someone who is "not afraid to speak her mind" and as a "disruptor-in-chief."

She also calls herself a "prolific tweeter" as she is among one of the most followed ministers on social media with over 280,000 Twitter followers.

What happens when the next Prime Minister is announced?

Once the new prime minister is announced, the winning candidate will then deliver a short speech.

Later that day the winner will then finalise their choices for their Cabinet and wider ministerial roles – and write their prime ministerial speech.

The following day, on Tuesday, September 6, 2022 – former prime minister Boris Johnson will make his farewell speech on the steps of No 10.

He will then depart from Downing Street for the last time and fly to Balmoral – where he will meet the new successor and the Queen.

He will then be ushered into the Drawing Room, where for the first time in history a prime minister will relinquish his role.

I’m nursery staff, this is what I mean when your kid was ‘exploring the room’

After Mr Johnson has departed, his successor will arrive at Balmoral, where they will be invited in to see the Queen and be appointed as Britain’s next prime minister.