Home » World News » When is Thanksgiving 2022 and when was the first Thanksgiving parade? – The Sun | The Sun

THANKSGIVING is famously associated with turkey, parades, and family.

The celebration is observed by millions across the US and has a deeply rooted history. 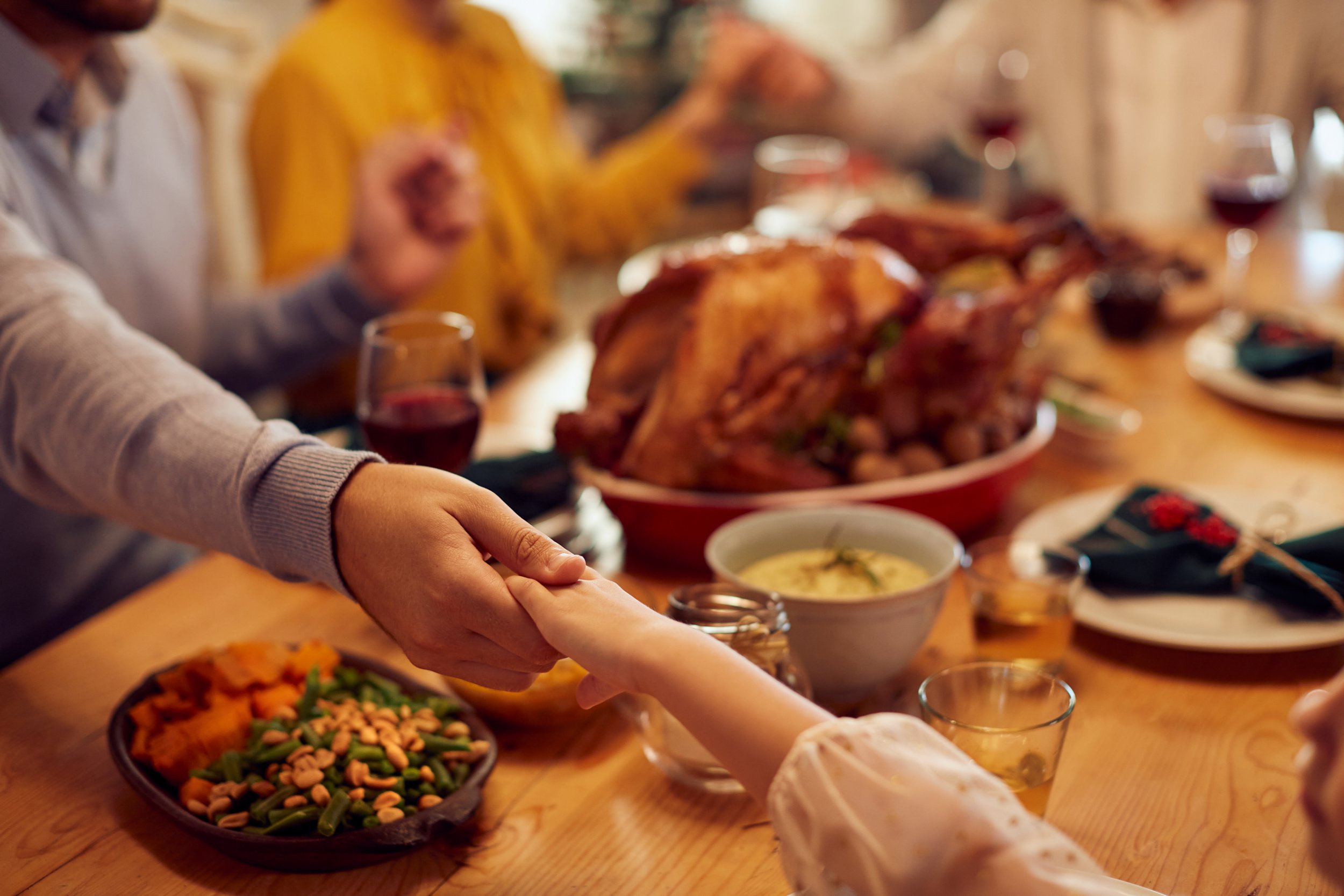 This year, Thanksgiving falls on November 24.

The special day is celebrated on the fourth Thursday of November each year and is an official federal holiday.

However, the US isn't the only nation to observe the holiday – Canada, Puerto Rico, Grenada, and Liberia do so, too.

In Canada, the holiday fell on Monday, October 10 this year.

What is the history behind Thanksgiving?

Thanksgiving's origin story dates back to 1620 when Pilgrims landed on American soil.

Unfortunately for those who'd emigrated they were in for a harsh winter with tight rations.

When spring came, the settlers were finally able to go and plant crops with the help of a Native American, named Squanto.

He is fabled to have taught them how to fish and hunt and plant corn, pumpkins, and squash. 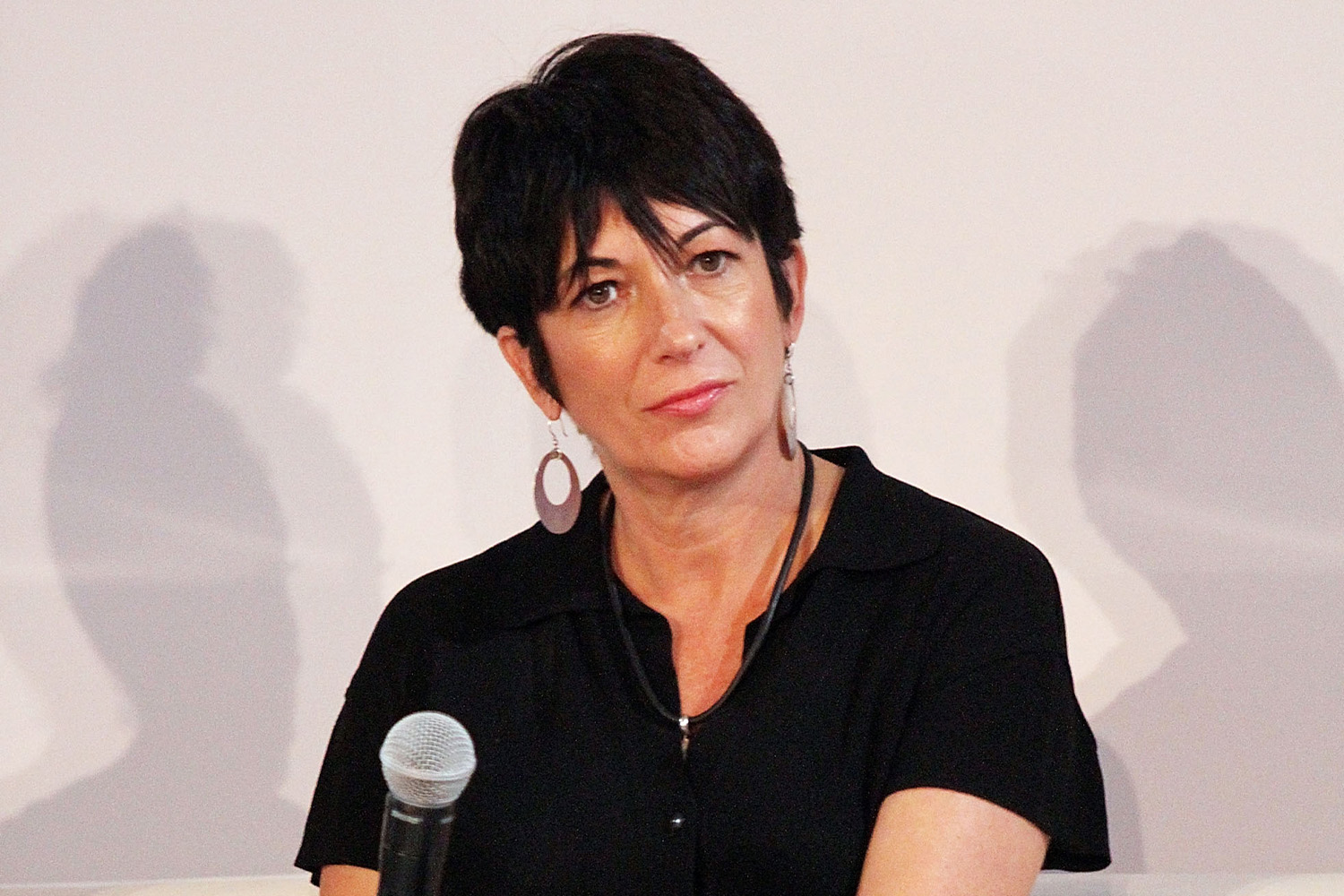 Find out if disgraced British socialite Ghislaine Maxwell has children

With these newfound skills, they were able to store enough food to be sure they would survive the coming winter on American soil.

The grateful pilgrims invited the Native Americans to join them for a huge harvest feast which has since become known as Thanksgiving.

The tradition has continued for hundreds of years since, with families across the US gathering together for a feast to mark the original meal. 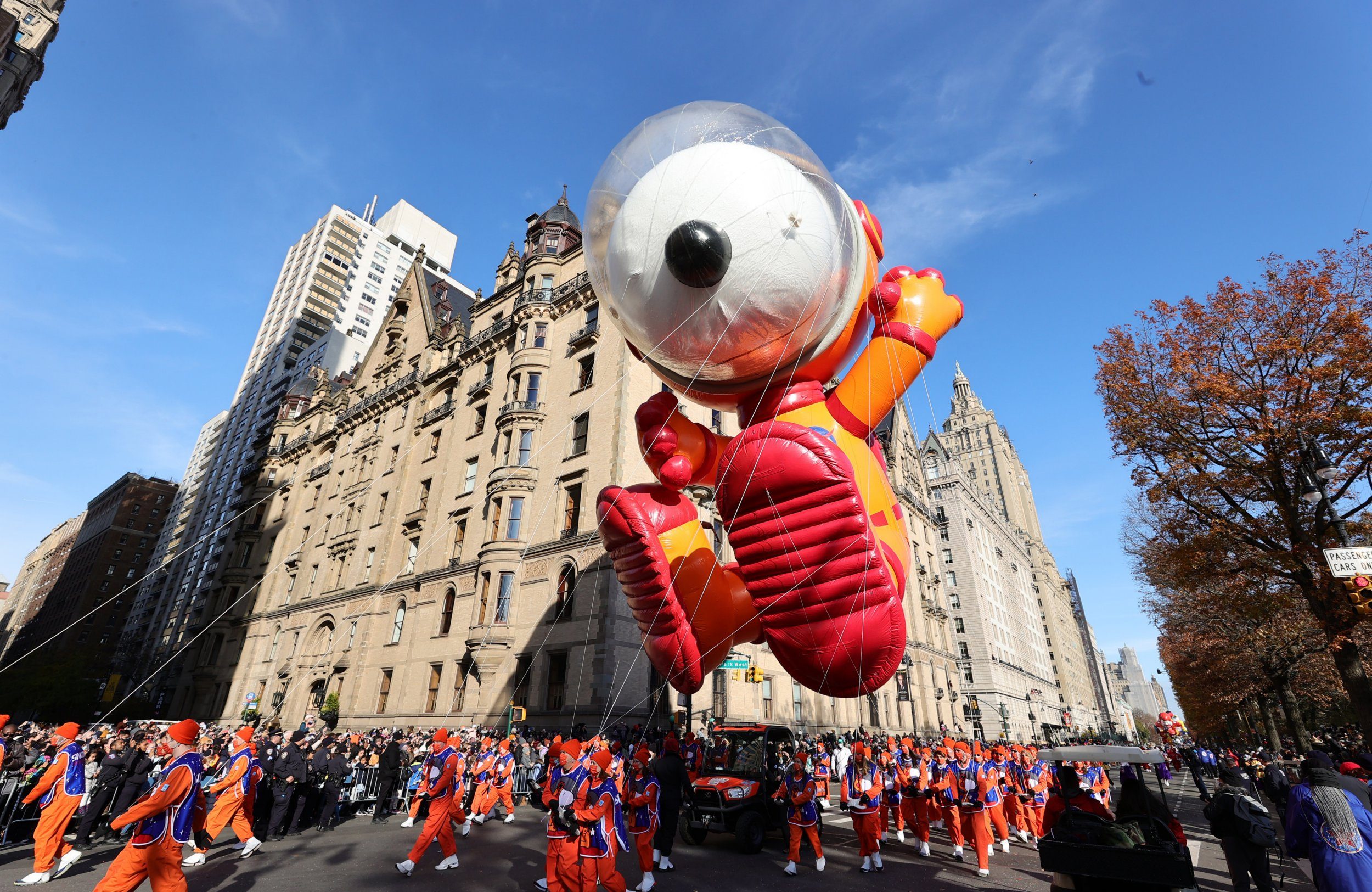 When was the first Thanksgiving parade?

The very first Thanksgiving parade was held by Macy's in New York on November 27, 1924.

From 9am to noon ET, revelers can watch numerous floats and entertainers make their way through the bustling streets of Manhattan.

If you can't catch the parade in person it is broadcast on TV too.