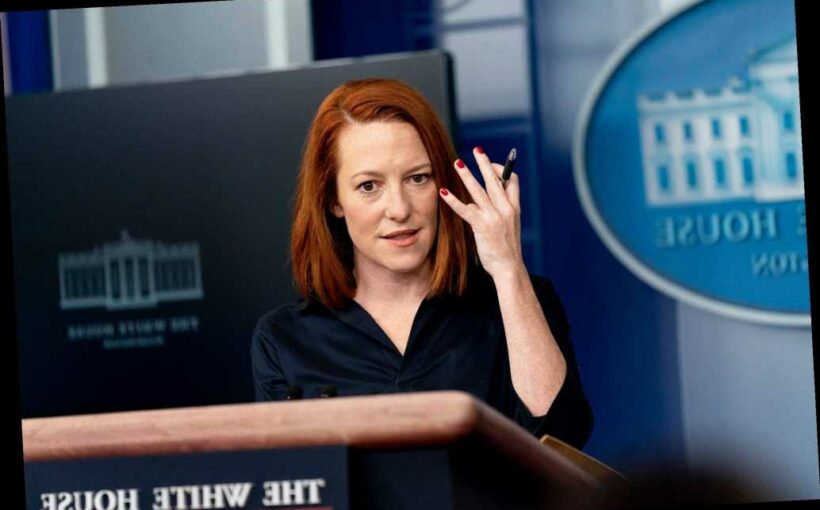 Psaki was asked at her daily White House briefing with reporters on Thursday about the Biden administration saying it “inherited a mess” from the former president and whether Trump should be given credit for “laying the groundwork” for the swift creation and distribution of multiple vaccines.​

“Which ones are we following?” Psaki responded.

The reporter referred to a Twitter posting from Trump’s COVID-19 testing czar, Dr. Brett Giroir, the former assistant secretary of Health and Human Services, that ​argued Biden was copying “99 percent of Trump’s plan​” and that the previous administration ​warrants acknowledgement.

“I don’t think anyone deserves credit when half a million people in the country have died from this pandemic,” Psaki ​answered, referencing the US death toll from the coronavirus.

Giroir, a retired four-star Navy admiral, posted in February that he was getting “tired of the continuing lies that @potus inherited a #COVID19Vaccine mess, when in fact 99% of current vaccine manufacturing and distribution is EXACTLY as planned and explicitly described by Trump Administration’s Operation Warp Speed​.​” ​

Psaki said the data bears out the administration’s claim that Trump’s coronavirus team failed to leave a comprehensive plan for vaccine production and distribution.

“We are open-eyed about the challenge that we continue to live under, and that’s why he’s been focused every single day in doing everything possible to get the pandemic under control​,” Psaki said. ​