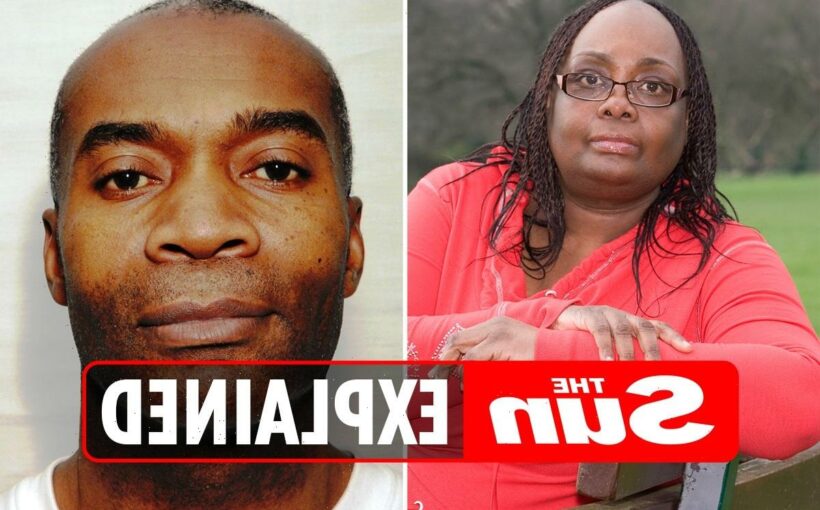 SERIAL sex attacker Delroy Grant was jailed for 27 years for his brutal 17-year reign of terror against the elderly.

He carried out his horrific crimes while a father and married man. Here is what we know about his ex-wives. 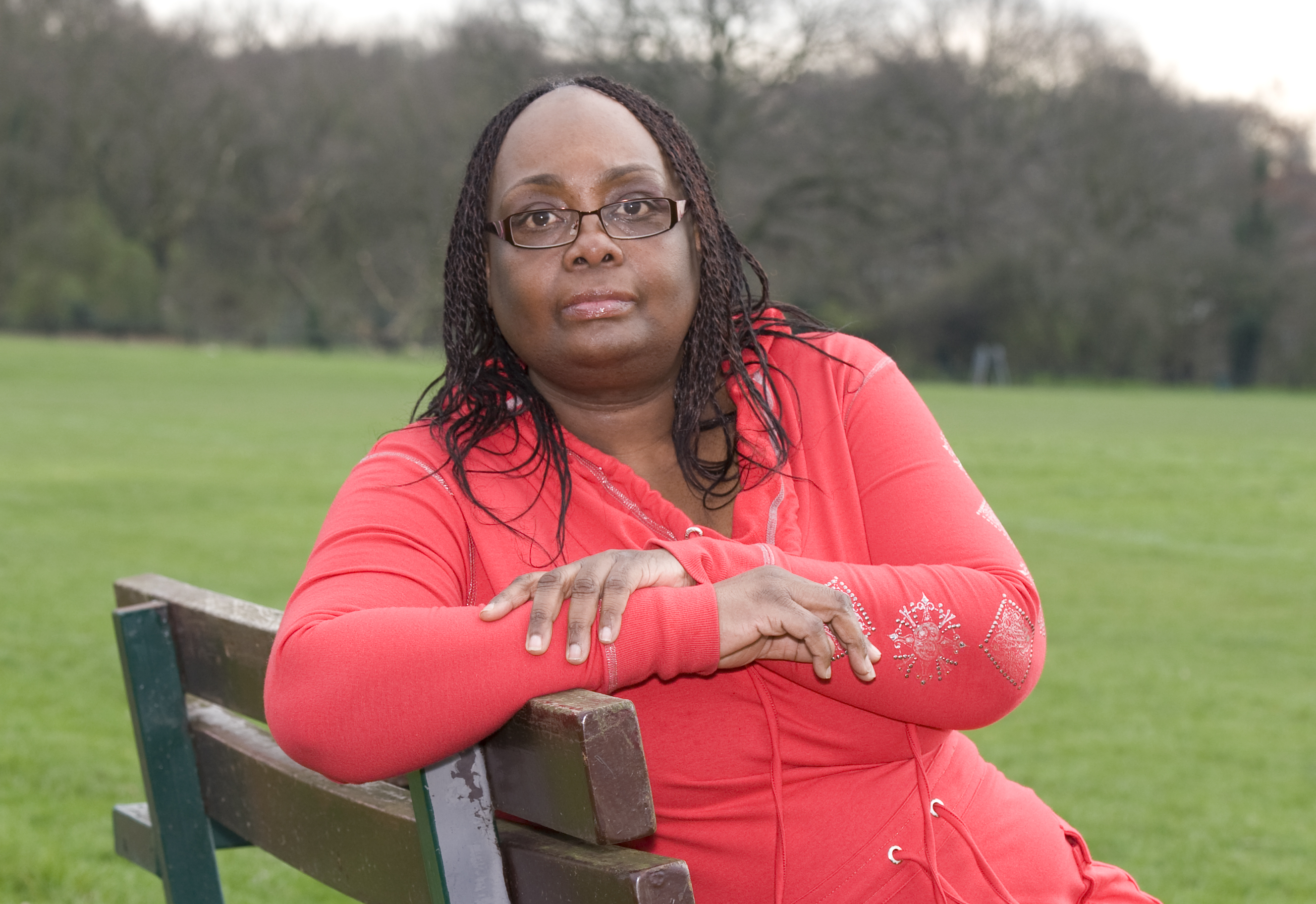 Who are Delroy Grant's ex-wives?

Delroy Grant is understood to have met his first wife Janet Watson in 1975.

They got engaged just two weeks later and married later that year, according to Crime + Investigation.

The couple went on to have two children – Delroy Junior and Michael – but the marriage turned sour.

Grant reportedly beat his wife and cheated on her with other women, and they divorced in 1979.

Before meeting his second wife, Grant moved to Leicester where he met another woman whom he had two children with.

When Grant and his girlfriend split, he moved back to London and met mother-of-two Jennifer Edwards.

The couple moved in together in Brockley, south east London, where they looked after their two sons and Jennifer's two daughters from a previous marriage.

Some time later, Jennifer, who worked as a classroom assistant and was a devoted Jehovah's Witness, was diagnosed with multiple sclerosis.

She eventually needed a wheelchair and Grant registered as her carer, alongside driving taxis at night.

However, it was later revealed that Grant had used this job as a cover for carrying out his horrific attacks.

Jennifer and her children left the house they shared with Grant on the day he was arrested and she has not spoken publicly since. 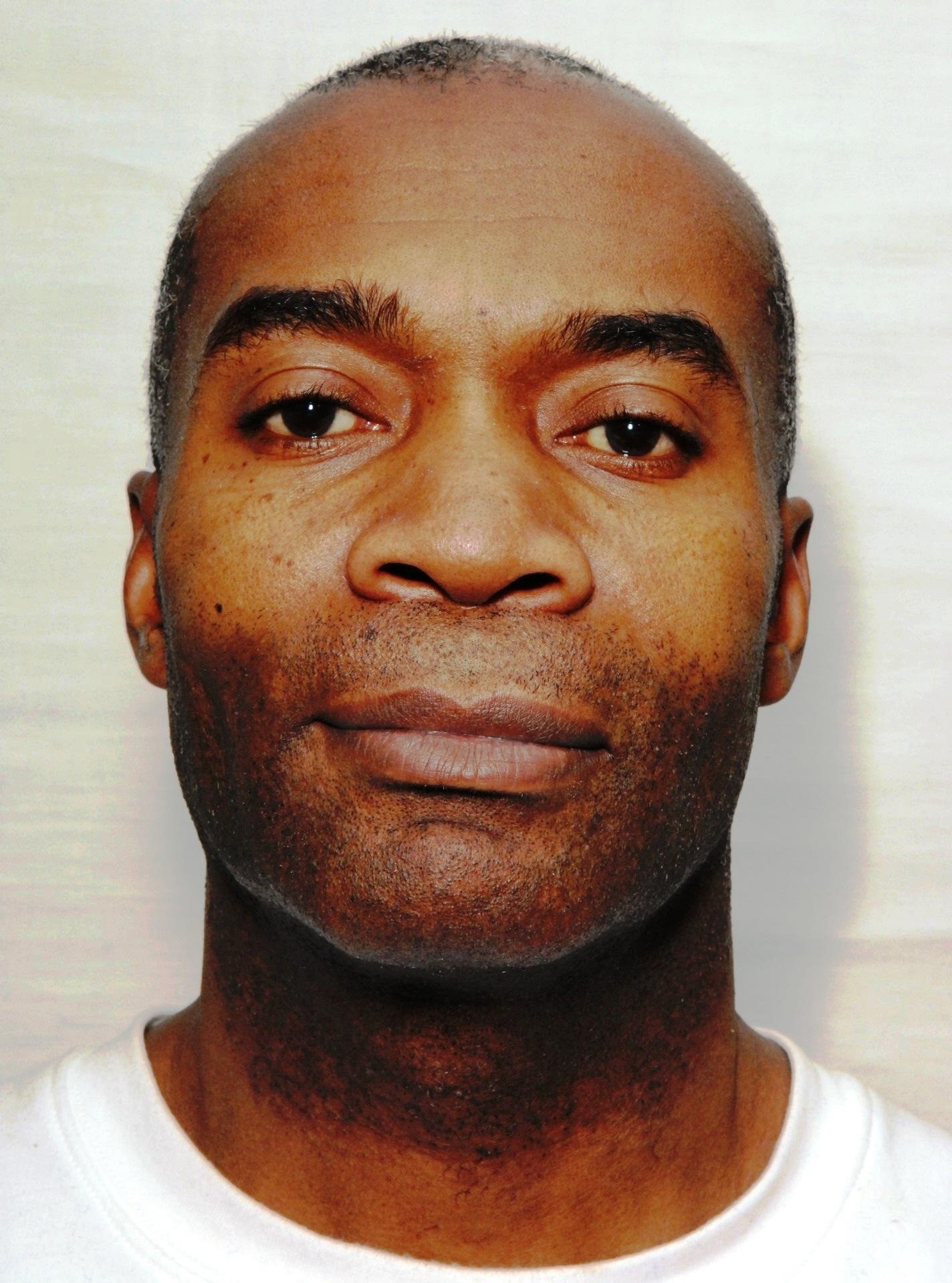 What did Janet Watson say about Delroy Grant?

Janet was called to testify against her ex-husband at trial where he accused her of framing him, alleging she stole semen and saliva from him while they were together.

"I know some people have said he must be mad to have done all those terrible things to those elderly people, but he’s not mad, he knew what he was doing.

"When police arrested him, I was totally shocked.

"I hadn’t heard from him or had anything to do with him for years.

"Then suddenly he was back in my life because everyone wanted me to tell them about him."

Janet also described being with Grant as "a living hell".

"He would attack me in front of my children, beat me while I was pregnant and cheat on me with other women," she added.