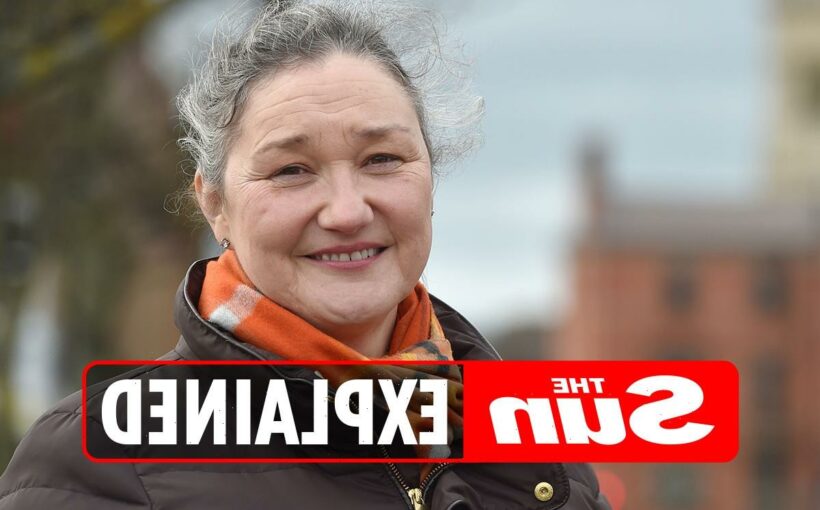 FOR the first time since the seat was created, a Tory has been elected as Hartlepool MP.

The Conservative party has seized Hartlepool from Labour – knocking another huge brick out of the Red Wall.

🔵 Read our Elections 2021 live blog for the very latest updates 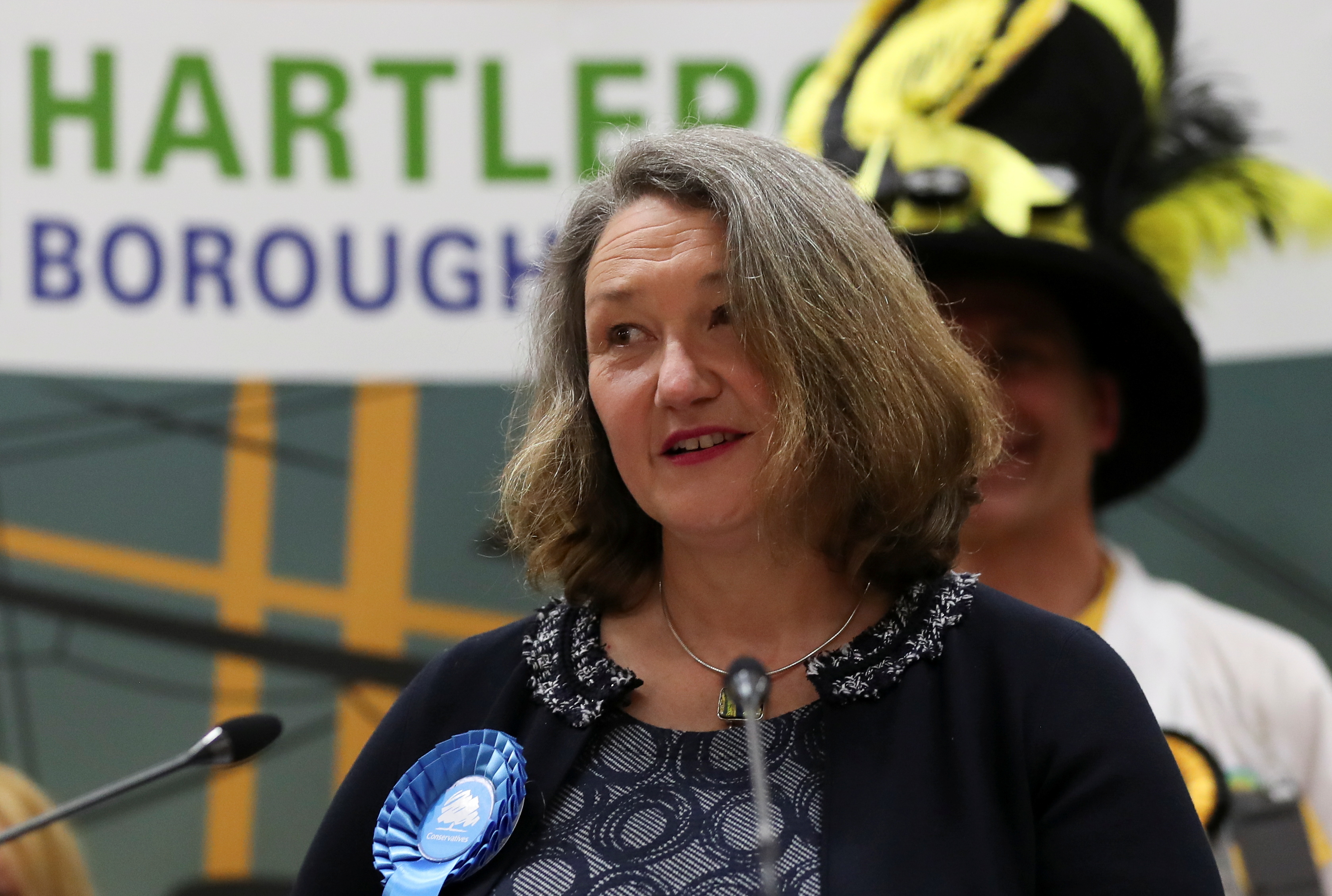 Who is Jill Mortimer?

Jill Mortimer is the Tory candidate who scooped the win for the party at the Hartlepool by-election.

The North Yorkshire councillor and farmer, who lives near Thirsk, is the first woman to hold the seat.

After being revealed as the new MP on Friday, May 7, she said: "People have made it clear, it's time for change.

Jill was congratulated by Matt Hancock, who dubbed her win a "historic victory".

The Health Secretary tweeted: "Huge congratulations to @Jill4Hartlepool on winning the Hartlepool by-election.

"This historic victory shows that the @Conservatives are delivering on the people's priorities.

"A fantastic achievement & I look forward to working with you."

How many votes did Jill Mortimer win by?

The Tories romped home in the North East town, winning it for the first time since the seat was created in 1974 in a huge blow to Sir Keir Starmer.

There were cheers as Conservative candidate Jill Mortimer was announced the winner with 15,529 votes on Friday, May 7 – well ahead of Labour's Paul Williams on 8,589. 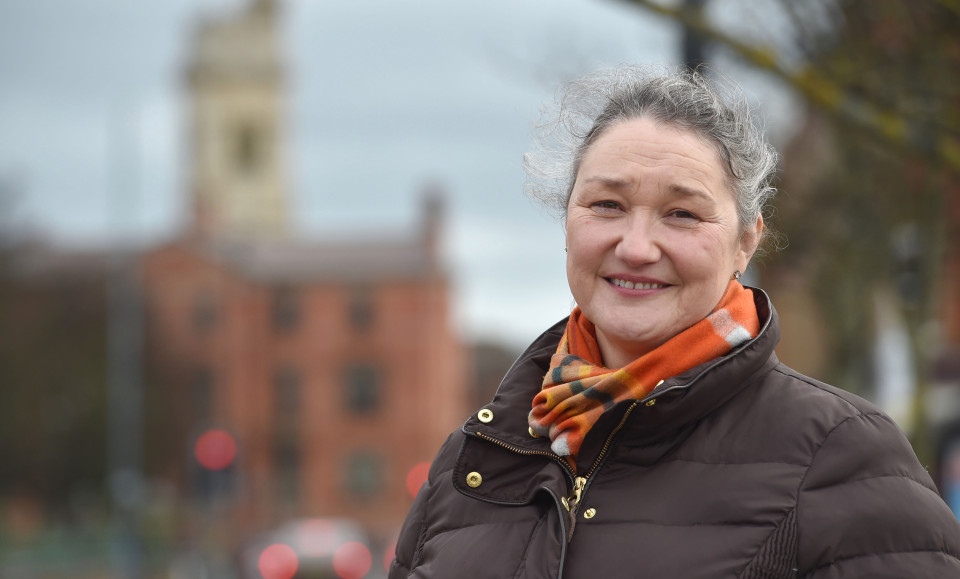 Here is a break down of the votes:

Why was a by-election called in Hartlepool?

The by-election came after Mike Hill, who was suspended by the party in 2019 over claims he harassed a woman, stepped down from the Commons.

Mr Hill denies the allegations, which will be heard at a tribunal in May this year.

The decision sparked a by-election battle in the Northern seat, and was a key test for whether Labour could hold on to the spot.

People headed to polling stations on Thursday, May 6.

Sir Keir Starmer has been struggling in the polls to get ahead, as the PM experiences a huge poll bounce over the rollout of the vaccine.

The Tory candidate missed out by just over 3,000 votes in the 2019 poll, but the vote was split heavily by the Brexit Party who raked in thousands of votes too.

An investigation was ordered after a complaint was filed to officials into backbencher Mr Hill, The Sun revealed in 2019.

The alleged female victim has also contacted the police over her claims.