Home » Why does Australia have a mice plague? How did it start? 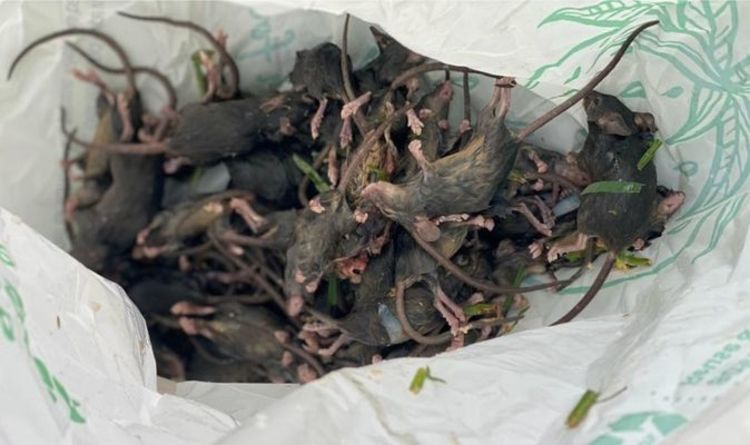 In one of the more bizarre turns of 2021 so far, millions of mice have been running rampant across thousands of miles of land in Eastern Australia. The pests have been found inside homes, in children’s classrooms and even in hospitals as they continue to spread in favourable conditions following heavy rains after severe hot and dry spells.

The plague is mostly centred around New South Wales but has now spread into Queensland and Victoria.

The plague is considered by some to be drawing closer to major cities like Sydney, as winter frosts drive the mice to warmer climates.

However, this could be because populations in cities are growing on their own, as opposed to mice marching on more densely populated areas.

Xavier Martin, the vice president of the New South Wales Farmers’ Association, told ITV News the mice are “getting into everything”. 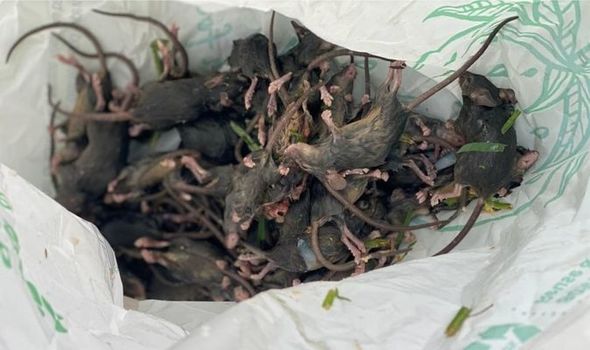 He said: “So, we’re seeing in some parts just an explosion in mouse numbers and rats and others we’ve seen a decline.

“They’re pretty disgusting animals and of course they’ve taken over a lot of our homes, our sheds, our vehicles, our tractors, we’ve had machinery burn.

“We had a house burn just north of us last night that was apparently due to mice. 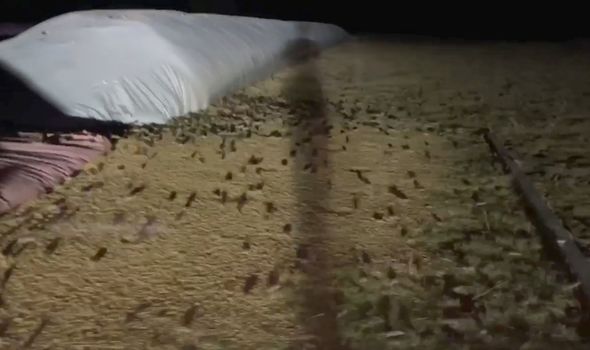 “Look, even in this house here they ate the hose at the back of the dishwasher, so when the dishwasher ran it flooded the kitchen.

“They shut down 44 of our telecommunication towers on Monday across the southern half of New South Wales.

“They shut down one of our key government servers in one of the departments today so they couldn’t respond.

The Australian Government announced a $50 million package to help take care of the mice, and are seeking emergency powers to use harmful poison bromadiolone that could help get rid of the mice.

But leading rodent experts have said they “aren’t convinced” and it could instead kill native and domestic animals.

And environmentalists have warned the toxin will likely kill animals that prey on mice like eagles, snakes and owls, which could be disastrous for such a diverse country like Australia. 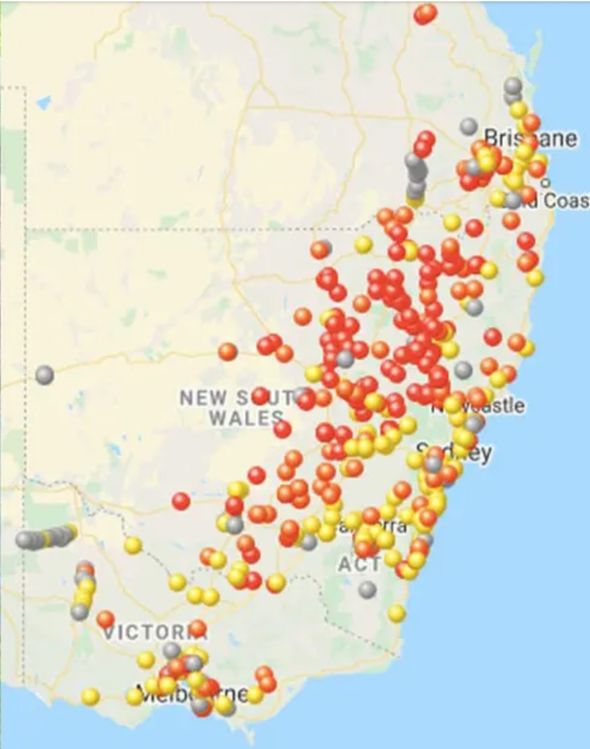 Why is there a plague of mice?

The Commonwealth Scientific and Industrial Research Organisation believes the explosion of mice is a result of seasonal conditions.

Its website reads: “There’s been good rainfall after several years of drought and the bumper grain crops grown over spring and summer provide excess food for mice.