Home » World News » Why is the Lamborghini car accident trending on TikTok? 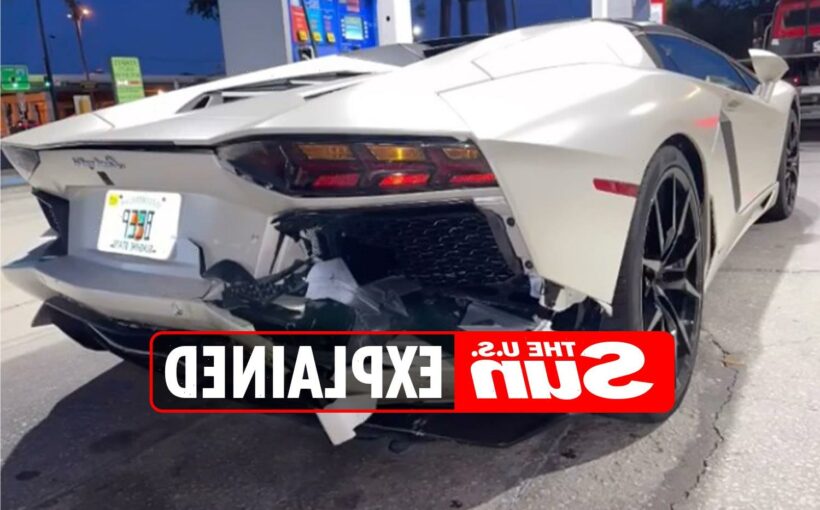 A CAR crash involving a Lamborghini near a gas station has been making the rounds on social media.

The owner of the car, Matthew Heller, shared how the events unfolded and his clip went viral. 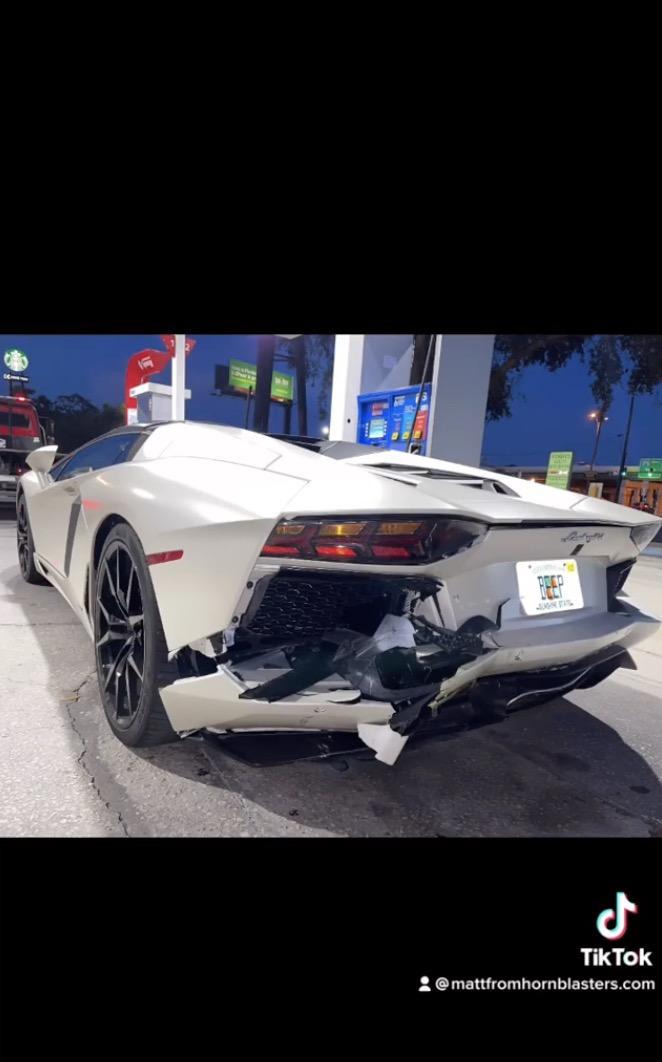 Why is the Lamborghini car accident trending on TikTok?

A video of a car rear-ending a Lamborghini has been trending on TikTok after the owner has a bizarre encounter with the person who crashed into him.

Heller posted the clip on TikTok and Instagram and shows him having a conversation with the person who rear-ended him as he is being accused of crashing into her.

As soon as the crash occurs, the woman gets out of her Audi sedan and approaches Heller’s car saying: “You did that to the front of my f***ing car! 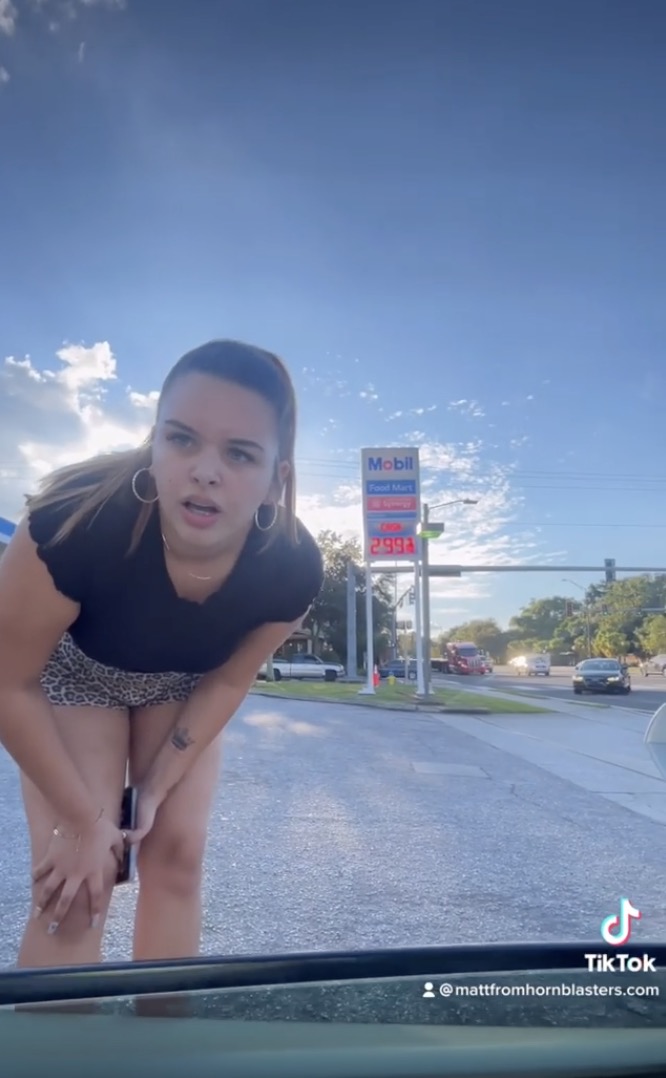 Heller nervously laughs and replies: “When you rear-end somebody, that’s not how this works.”

The woman replies:  “What’s so funny!? You hit me in the front of it! Remember?! When I was at a red light you went in front of me and hit my car!”

Heller, appearing to not want to argue with her, replies “ok cool” and says he would call the police to sort the crash.

In another part of the clip, a woman believed to be a gas station employee shows Heller the station’s CCTV footage of the crash which shows the Audi rear-ending into the stopped Lamborghini.

What did people on TikTok say about the Lamborghini crash?

Social media users began sharing and commenting on Heller’s clip mocking the woman who crashed into him.

One user wrote: “She’s crying about her ‘new’ car lmfao, does she not know what she hit? Cannot wait for her insurance to hear about what car she hit smh.”

Another wrote: “😮😮 wow!! Going have to install cameras in cars now since people like her create BS!!

“Its called brake when you see a car in front of you. Matt i dont blame you for laughing about the ignorance of her either. 😂”

A third said: “She was makin sure she made that red light 😂.”

However, some Reddit and TikTok users claim that Heller sideswiped the Audi before the accident happened.

Heller has yet to post a follow-up video regarding the aftermath of the accident.