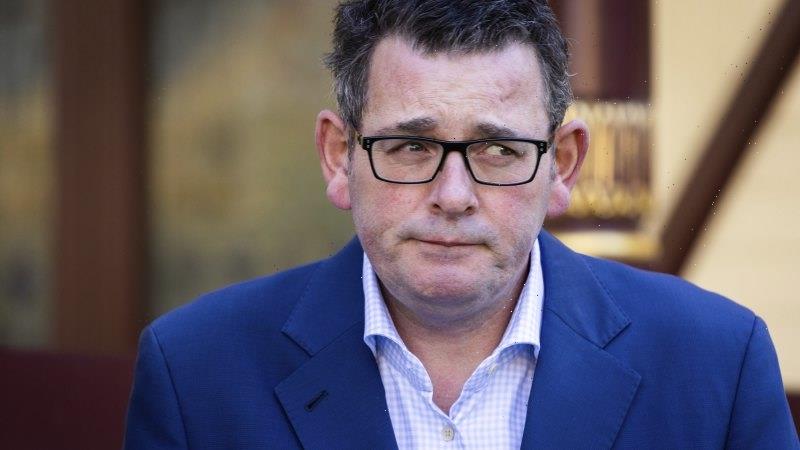 That is the distilled message Premier Daniel Andrews wants voters to take away when recalling how he eventually responded to allegations of industrial-scale branch stacking and the misuse of our money by the Victorian Labor Party. 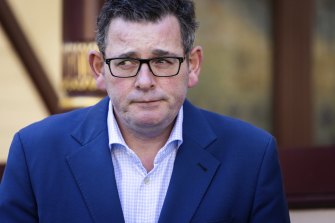 Not only has the premier promised to enact all 21 recommendations made by the Independent Broad-based Anti-corruption Commission (IBAC) and ombudsman, but he also pledged to go further.

The reforms will be implemented post-haste, leaving many of his colleagues asking: “So, why now?”

Six years ago, the Andrews government had the opportunity to push through reforms that potentially could have stopped or exposed some examples of misconduct revealed by The Age and 60 Minutes in 2020.

Back in 2016, then-special minister of state Gavin ­Jennings even proposed the creation of a new parliamentary integrity commissioner following revelations the Labor Party had misused electorate office budgets to pay for campaign staff. 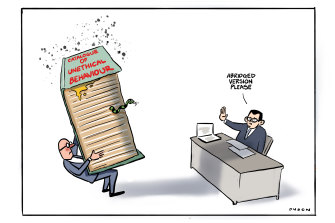 As some Labor MPs were quick to point out yesterday, that body would have had the power to scrutinise the behaviour of MPs and the goings-on in their offices, but it was deemed unnecessary.

Instead, the Andrews government dumped the proposal and went to court to try to stop the ombudsman from investigating the misuse of public money when MPs hired casual electorate officers to work as campaign staff.

Now the role of an integrity commissioner has been ticked off by cabinet.

As one former cabinet minister said yesterday: “We had the opportunity to act on this years ago.”

The government should not be criticised for beefing up integrity measures, but it’s hard not to be cynical about its election-year dalliance with transparency – especially when it comes from a government that raged against rorts and backroom deals in opposition but has amassed an almost unparalleled number of scandals in its own right.

Branch stacking and the misuse of taxpayer-funded political staff were the tip of the iceberg.

Under Andrews’ watch, the speaker and deputy speaker of the Victorian parliament were forced to resign over a controversial second-residence allowance.

Then there was the case of the minister who used his parliamentary car to chauffeur his pet dogs to his holiday house.

Four months out from the state election, Labor has now promised sweeping reforms, labelled by the Andrews government as “the most significant overhaul of parliamentary oversight in the country”.

Andrews insists it’s the sheer “scale” and “unprecedented” nature of Adem Somyurek’s actions that made the case for change so necessary.

This is despite former Labor premier Steve Bracks and former federal cabinet minister Jenny Macklin – who were brought in to conduct a review of the party – telling the IBAC investigation that branch stacking was longstanding, widespread and widely known about within the Victorian branch of the ALP.

For many years, both major parties have largely ignored internal party issues, safe in the knowledge that scandals would be unlikely to cost them votes.

Political strategists have long argued that expenses scandals, branch stacking allegations and factional warfare damaged all politicians equally. It was believed that while these scandals feed a deeper dissatisfaction with politicians, they rarely damaged the electoral prospects of the two major parties.

Now, with the electorate signalling it wants improved integrity in politics, in part by abandoning Labor and the Liberal Party at the federal election and voting for several “teal” independents, the major parties can no longer afford to ignore scandals and expect not to be hurt at the polls.

Misconduct has long-plagued the Andrews government. But with 18 weeks until polling day, the stench of scandal surrounding the Victorian Labor Party had become ever more pungent.

Inaction and obfuscation weren’t an option.

Cut through the noise of federal politics with news, views and expert analysis from Jacqueline Maley. Subscribers can sign up to our weekly Inside Politics newsletter here.