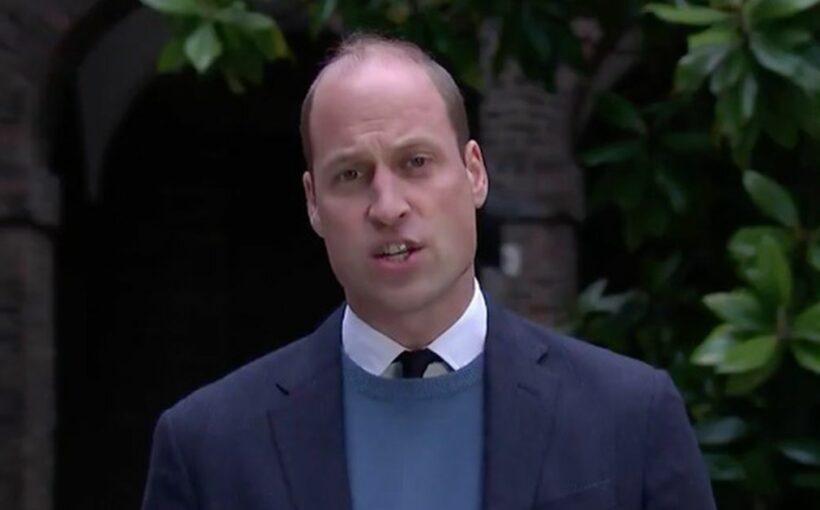 It also found the investigation at the time by the news agency into the journalist's methods was “woefully ineffective”.

Yesterday evening (May 20), both of Diana’s sons released statements expressing horror at the revelations.

Harry said his mother “lost her life” as a result of the unethical practices shown by Bashir and the BBC while William said the interview was a “major contribution to making my parents’ relationship worse” in a video message.

But, according to news.com.au’s royal commentator Daniela Elser, there was a key difference in both brothers’ speeches that could point to how different their paths now are.

She pointed out how the heir to the throne said “my” and “I” throughout his video, while Harry “crucially deployed ‘our mother’”.

“Not once in his piece-to-camera does William mention Harry, even in the most oblique terms. There is no equivocation here: The Duke of Cambridge has just effectively excised his younger, wayward sibling from the narrative.

“Given the consideration and time that goes into every single detail, this very conscious expunging of Harry was no oversight.”

Bashir has since apologised for mocking up the fake bank statements, saying it was a “stupid thing to do”.

But he claimed the bank statements “had no bearing whatsoever on the personal choice by Princess Diana to take part in the interview”.

“Evidence handed to the inquiry in her own handwriting (and published alongside the report today) unequivocally confirms this, and other compelling evidence presented to Lord Dyson reinforces it,” he said.

“In fact, despite his other findings, Lord Dyson himself in any event accepts that the Princess would probably have agreed to be interviewed without what he describes as my ‘intervention’.

“It is saddening that this single issue has been allowed to overshadow the Princess’ brave decision to tell her story, to courageously talk through the difficulties she faced, and, to help address the silence and stigma that surrounded mental health issues all those years ago.

“She led the way in addressing so many of these issues and that’s why I will always remain immensely proud of that interview.”