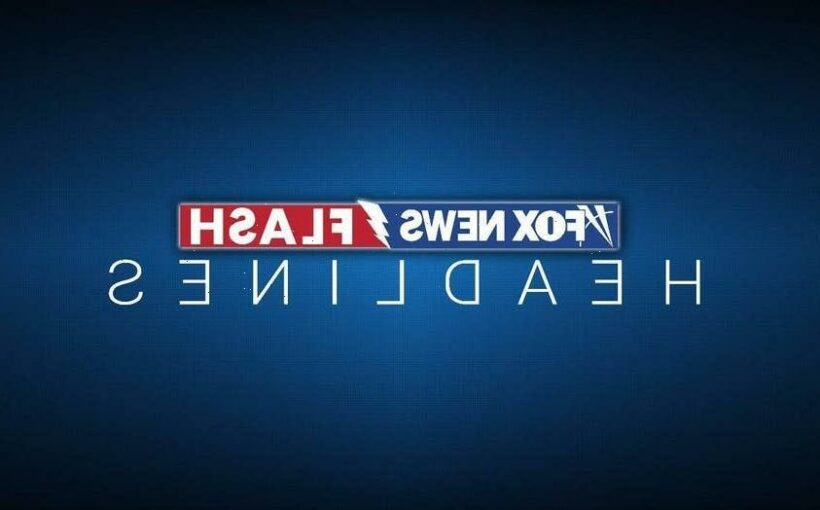 Authorities in western Wisconsin are trying to sort out multiple crashes along Interstate 94.

The State Patrol said in a statement that freezing rain early Thursday morning left the interstate between Menomonie and Black River Falls icy. About 5:45 a.m. a semi-trailer apparently slid in the median near Hixton and caught fire with two cars underneath it. Other crashes and run-offs occurred around the semi-trailer.

No one was hurt, but the crashes forced authorities to close both eastbound and westbound lanes.

WITI-TV initially reported more than 100 vehicles were involved in a pile-up but State Patrol Lt. Tim Weiberg told Wisconsin Public Radio the number was closer to 40.