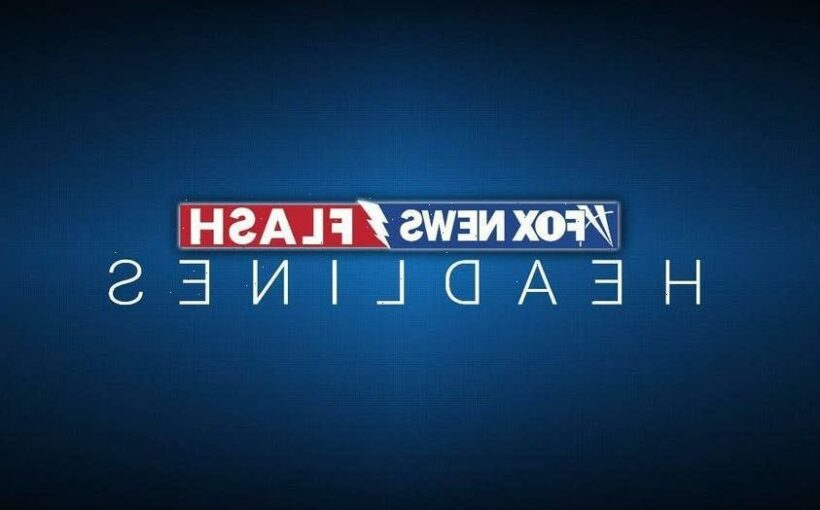 A woman killed her 87-year-old father and his girlfriend – fatally stabbing them in his ritzy waterfront home on the New Jersey Shore, cops said.

Sherry Lee Heffernan, 55, was arrested for the murders of dad John Enders and girlfriend Francoise Pitoy, 75, in a 6-bedroom, 4-bathroom Surf City house that’s listed for sale for over $1.9 million.

Pennsylvania police arrested Heffernan Tuesday at her home in Landenberg, Pa. and she’s awaiting extradition to the Garden State on charges of murder and unlawful possession of a weapon, the Ocean County Prosecutor’s Office said in a news release.

Enders’ and Pitoy’s bodies were found in the home inside of the Shore house on Sunday, after local police were called to conduct a wellness check, the release stated. They had been dead since around Sept. 29, cops estimated, saying both “suffered multiple obvious stab wounds.”

“The cooperative investigation ultimately determined that Heffernan, Mr. Enders’ daughter, was responsible for the deaths of both Mr. Enders and Ms. Pitoy,” said Prosecutor Bradley Billhimer, who called the arrest a team effort of multiple law enforcement agencies.

Enders became the listed owner of the house in May, moving it from a trust, according to the Asbury Park Press. After the change, he listed the property for sale for $2.3 million and has since brought the price down to $1,999,000, the Press stated.