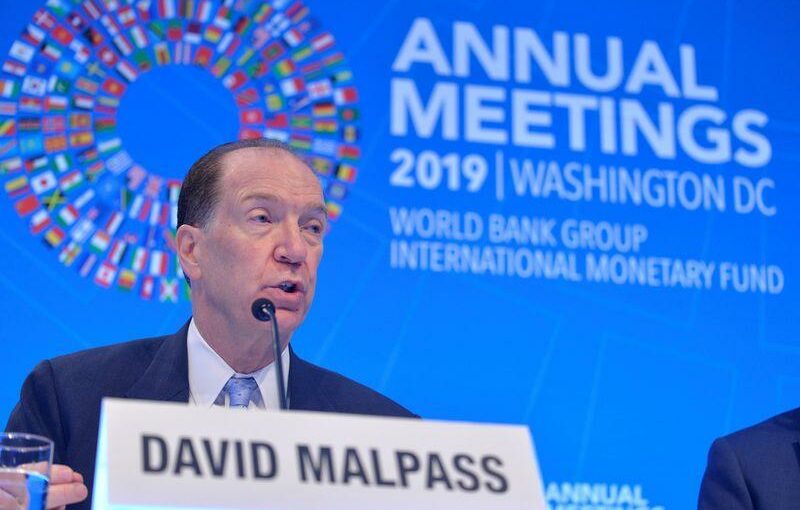 WASHINGTON (Reuters) – The World Bank is working with the International Monetary Fund (IMF) on ways to factor climate change into the negotiations about reducing the debt burdens of some poor countries, World Bank President David Malpass told Reuters in a Friday interview.

Three countries – Ethiopia, Chad and Zambia – have already initiated negotiations with creditors under a new Common Framework supported by the Group of 20 major economies, a process that may lead to debt reductions in some cases.

Malpass said he expected additional countries to request restructuring of their debts, but declined to give any details.

The coronavirus pandemic has worsened the outlook for many countries that were already heavily indebted before the outbreak, with revenues down, spending up and vaccination rates lagging far behind advanced economies.

Malpass said the Bank and the IMF were studying how to twin two global problems – the need to reduce or restructure the heavy debt burden of many poorer countries, and the need to reduce fossil fuel emissions that contribute to climate change.

“There’s a way to put together … the need for debt reduction with the need for climate action by countries around the world, including the poorer countries,” he said, adding that initial efforts could happen under the G20 common framework.

Factoring climate change into the debt restructuring process could help motivate sovereign lenders and even private creditors to write off a certain percentage of the debt of heavily-indebted poorer countries, in exchange for progress toward their sustainable development and climate goals, experts say.

The World Bank and the IMF play an important advisory and consultative role in debt restructuring negotiations since they assess the sustainability of each country’s debt burden.

Many developing countries require huge outlays to shore up their food supplies and infrastructure as a result of climate change. Governments must also spend a large amount on alternative energy projects, but lack the resources to pay for those needed investments.

“There needs to be a moral recognition by the world that the activities in the advanced economies have an impact on the people in the poorer economies,” Malpass said.

“The poorer countries are not really emitting very much in terms of greenhouse gases, but they’re bearing the brunt of the impact from the rest of the world,” he added.

Doing so, she said, could help private sector creditors achieve their sustainable development targets, she said.

“You give the country breathing space, and in exchange, you as the creditor can demonstrate that it translates into a commitment in the country that leads to a global public good,” she said. 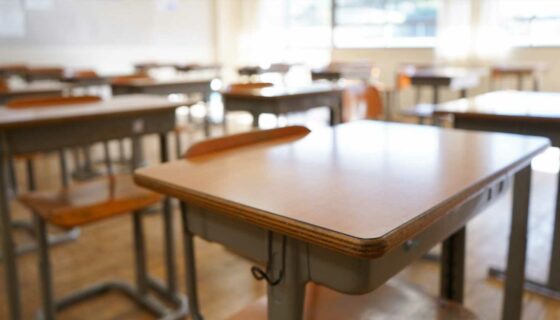 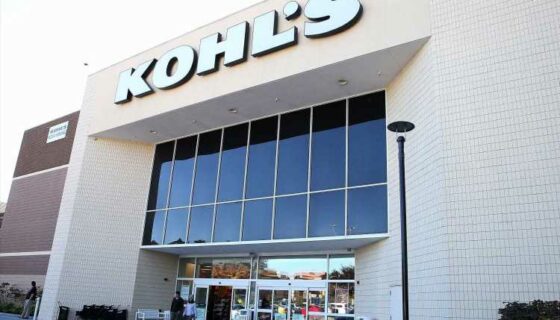 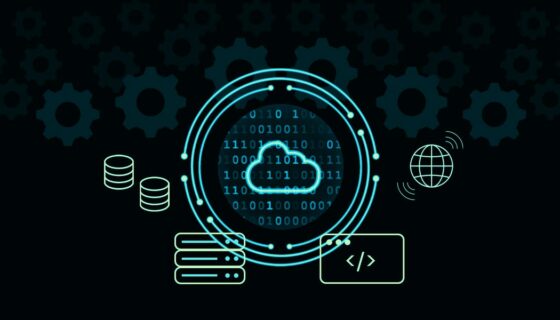 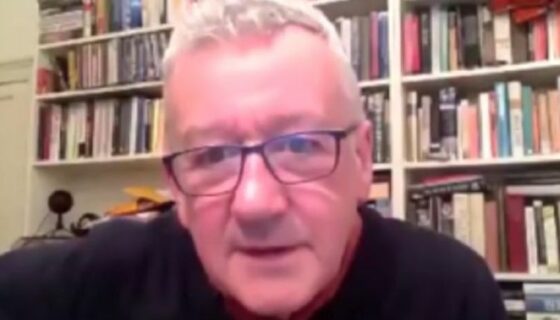 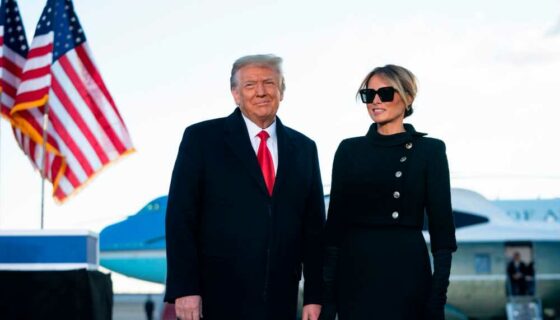 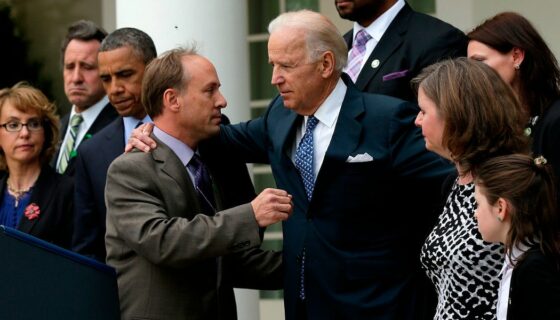 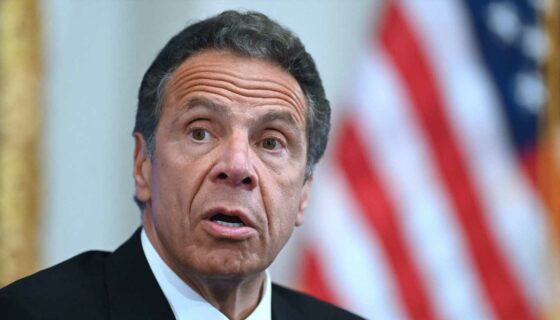