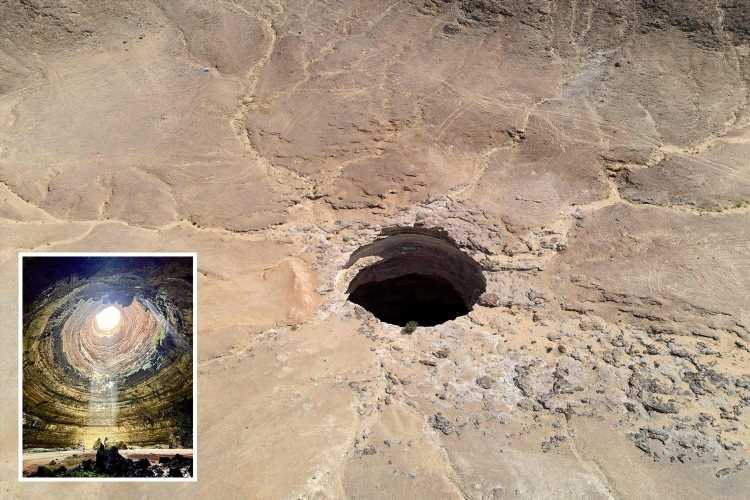 A 200FT deep "Well of Hell" in Yemen has been explored for the first time ever as terrified locals fear it could be home to evil spirits.

A brave team of cave divers have made what is thought to be the first journey down into the 100ft wide hole in the desert in the eastern province of Al-Mahra. 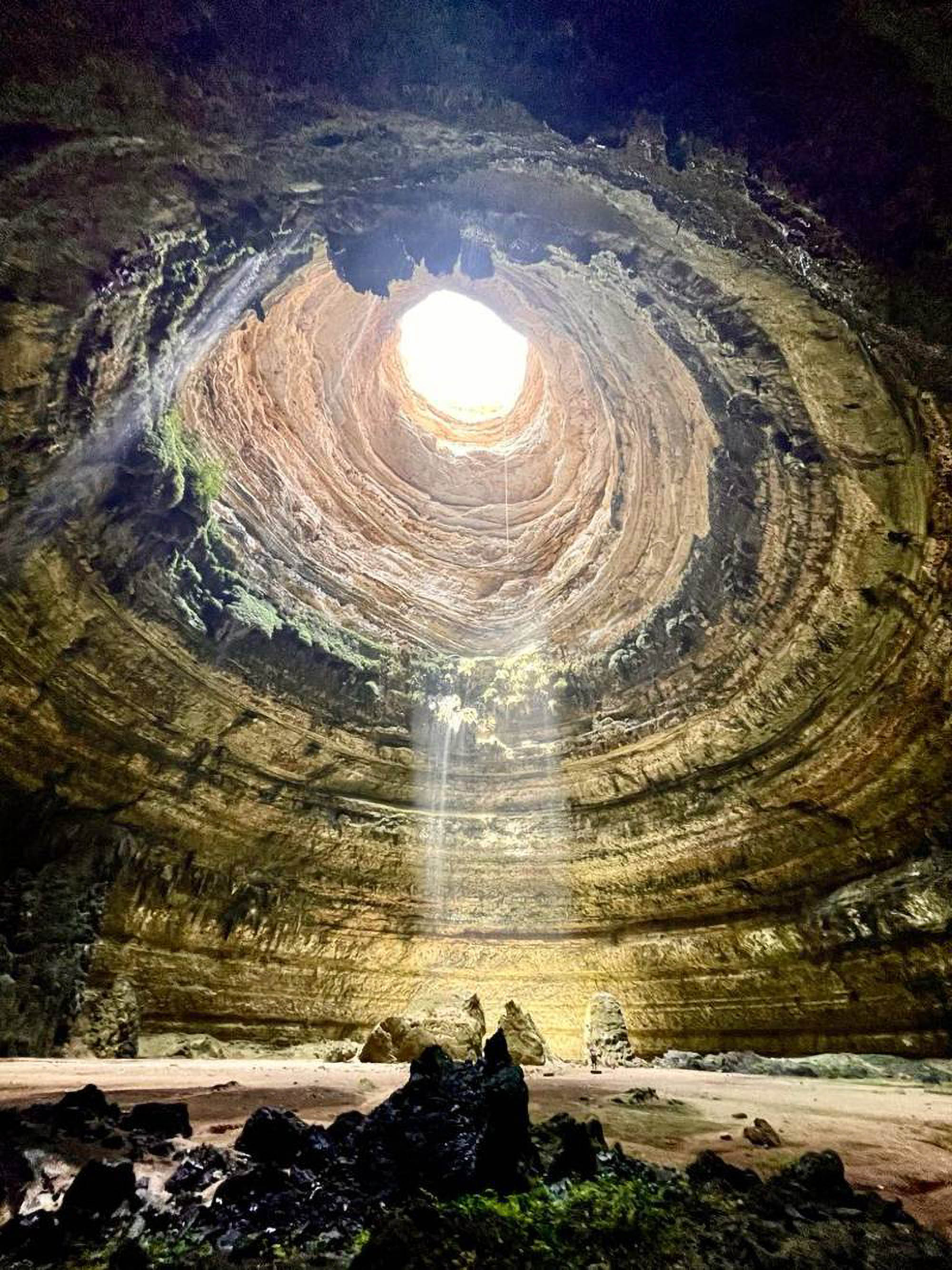 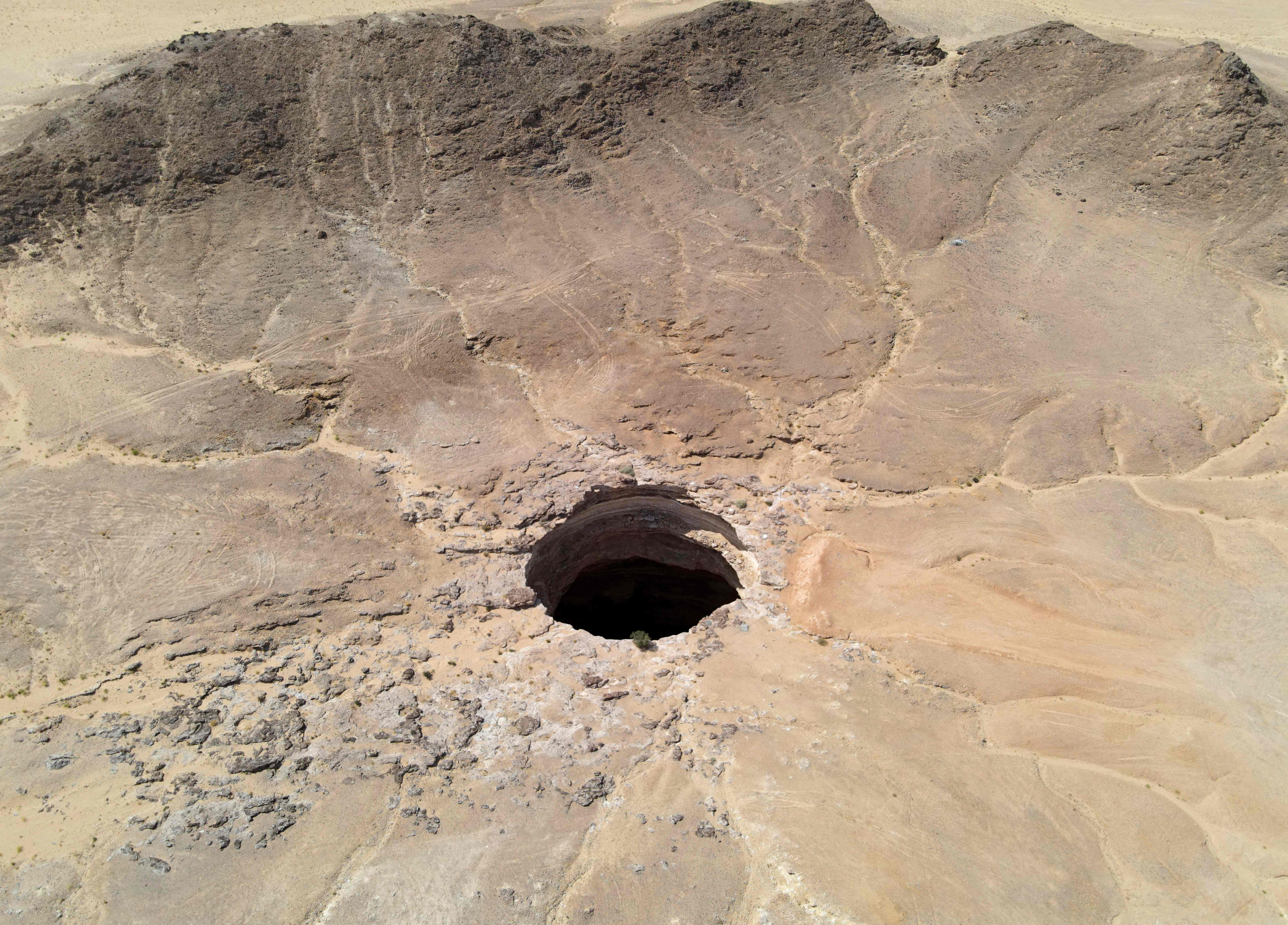 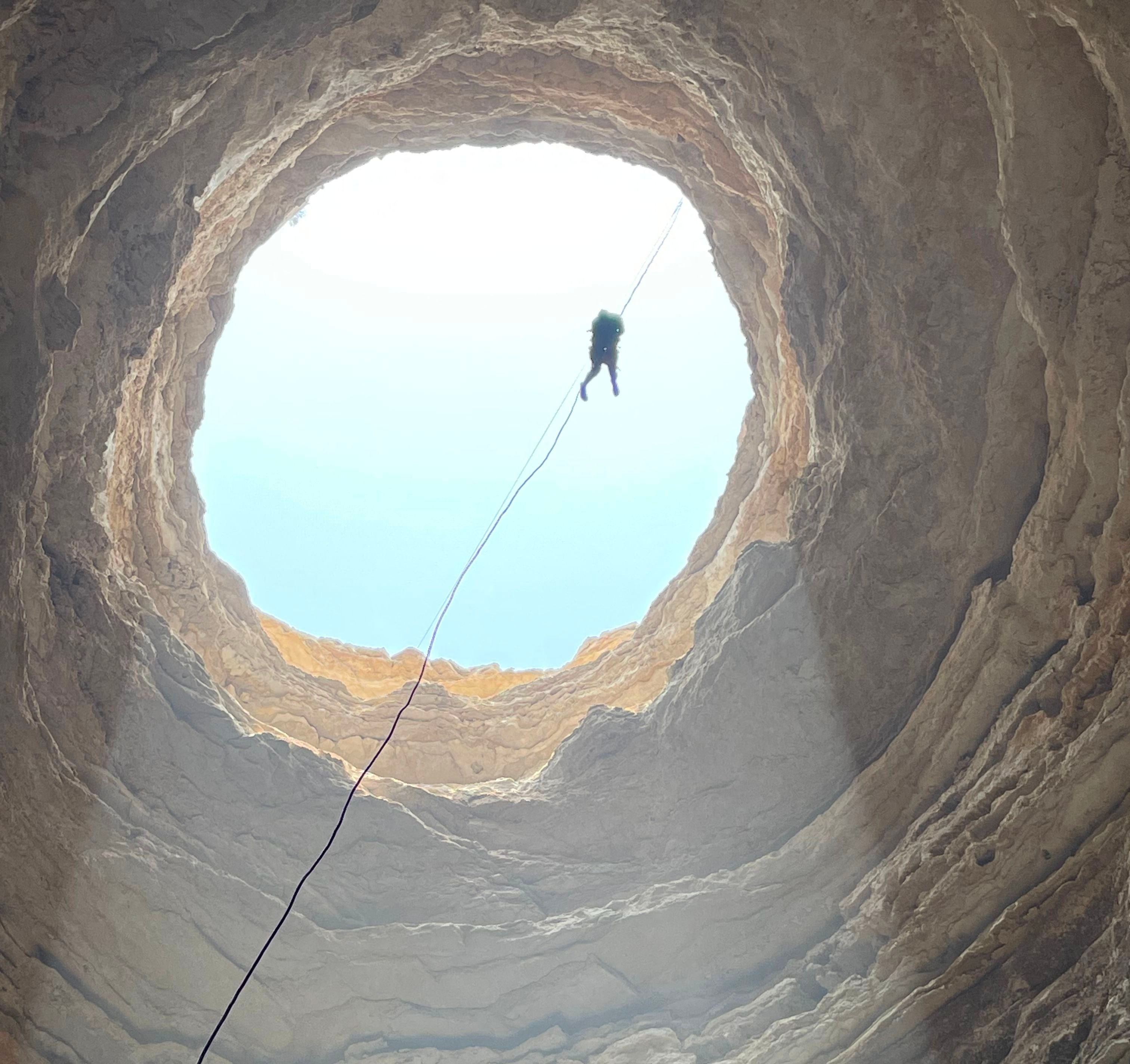 The massive hole is officially known as the Well of Barhout, with many locals convinced the natural wonder is a prison for demons.

Stories have circulated for centuries about mythical figures such as jinns or genies living in the well – and some regard it as the gate of hell.

Many locals are petrified of even visiting the vast pit, or talking about it in case it brings bad luck.

And the tales about the presence of evil spirits in the cave have been bolstered by the foul and toxic odours rising from its depths.

But the divers from the Oman Cave Exploration Team have only discovered snakes, dead animals and cave pearls – and no signs of the supernatural.

"There were snakes, but they won't bother you unless you bother them," Mohammed al-Kindi, a geology professor at the German University of Technology in Oman, told AFP.

Kindi was among eight experienced cavers who took the plunge into the cave last week, while two colleagues remained at the top.

"Passion drove us to do this, and we felt that this is something that will reveal a new wonder and part of Yemeni history," Kindi, who also owns a mining and petroleum consultancy firm, said.

"We collected samples of water, rocks, soil and some dead animals but have yet to have them analysed.

"There were dead birds, which does create some bad odours, but there was no overwhelming bad smell."

Yemeni officials said they did not know what lay in the depths of the pit, which they estimated to be "millions and millions" of years old, and said they had never reached the bottom.

"We have gone to visit the area and entered the well, reaching more than 50-60 metres down," Salah Babhair, director general of Mahra's geological survey and mineral resources authority, said in June.

"We noticed strange things inside. We also smelled something strange… It's a mysterious situation."

Some have speculated the well is a supervolcano which will eventually erupt, but there is no scientific evidence for the theory.

Others have wondered if the hole is a pingo, a type of geological phenomenon which recently cropped up in the Yamal Peninsula in Russia in the last decade.

In 2014, Chris Fogwill, Keele University Professor of Glaciology and Palaeoclimatology, suggested the well was a collapsed pingo, which happens when an ancient ice formation collapses.

Fogwill told the Daily Mail: "The erosion around the edge suggests it is not new." 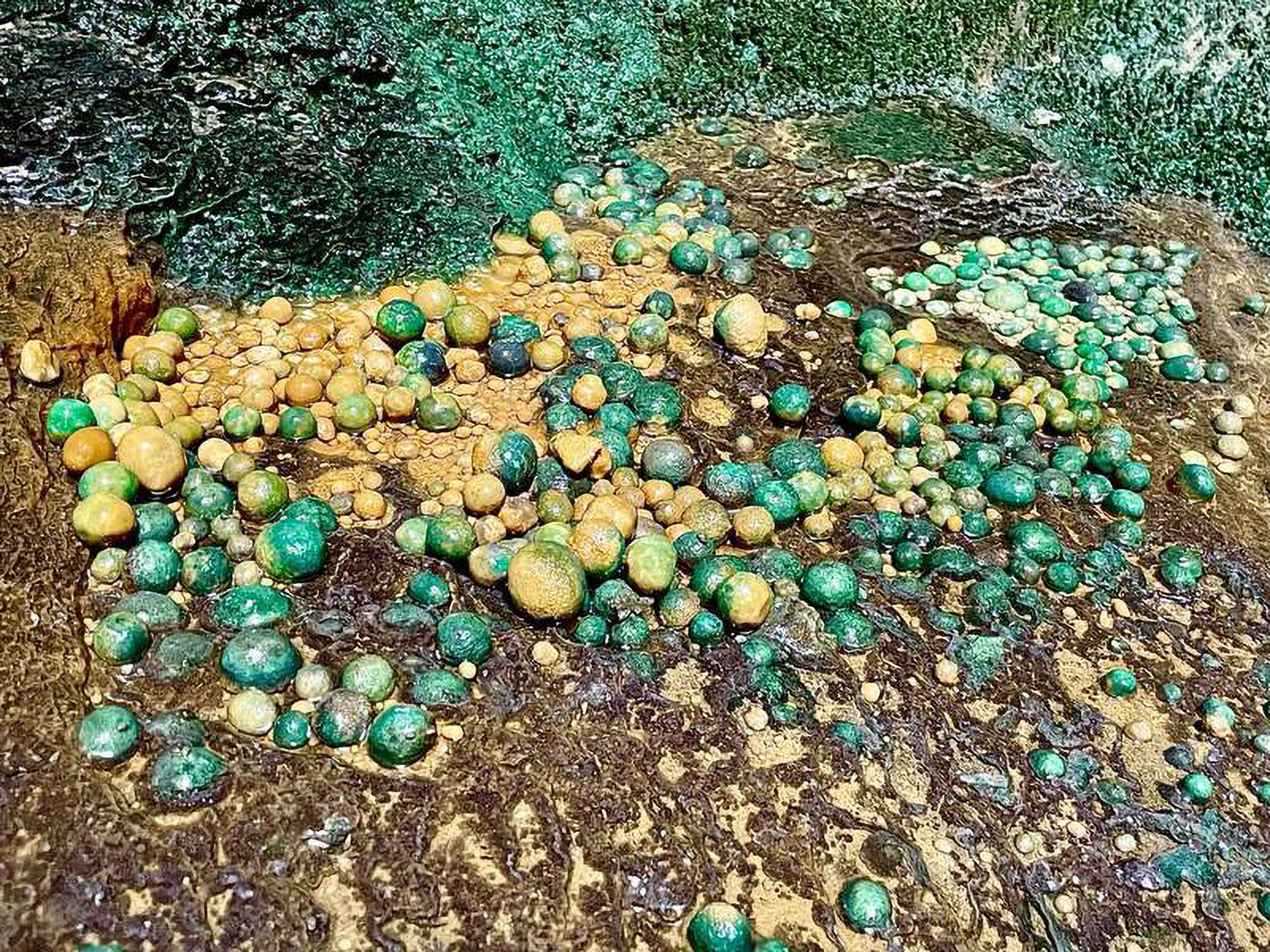