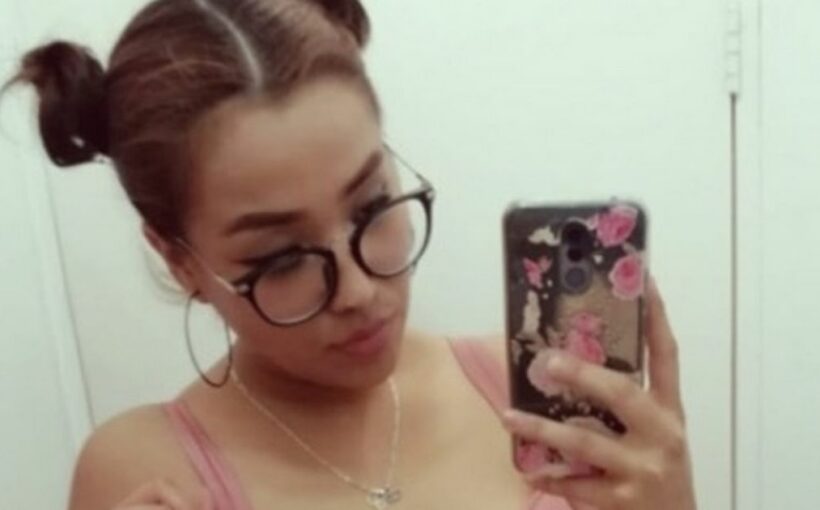 A young waitress has tragically died after paying just 4000 pesos (£142) for a bum lift and arm liposuction at an unlicensed plastic surgery clinic.

Staff who work at the dodgy clinic are allegedly currently on the run from police.

22-year-old Cinthia Lizeth Vega from Monterrey, Mexico, died after a shot of anaesthetic caused her blood pressure to shoot up on Tuesday afternoon.

None of its staff were licensed to perform any sort of surgical procedures.

A statement from the health authorities, who gained a warrant to search the premises, read: "During the tour of the establishment, no document was detected that will certify the academic or professional preparation of the owners."

An autopsy is yet to be released.

Julio César Vega, her devastated father, told local news outlet Info 7 that after the complications arose Cinthia was rushed to another clinic where she sadly died.

He also revealed that the family had warned her not to undergo the surgeries at the clinic.

He went on to claim how the clinic's staff fled, leaving Cinthia with her mother to die. They were still on the run from cops as of Wednesday.

Authorities in Nuevo León have since shut down the clinic, which is reportedly owned by a Dr Nancy Deyanira Mireles Reyna.

The surgery Cinthia was set to undergo is known locally as "aqualipo" as jets of water are used to loosen any fat before it is suctioned away.