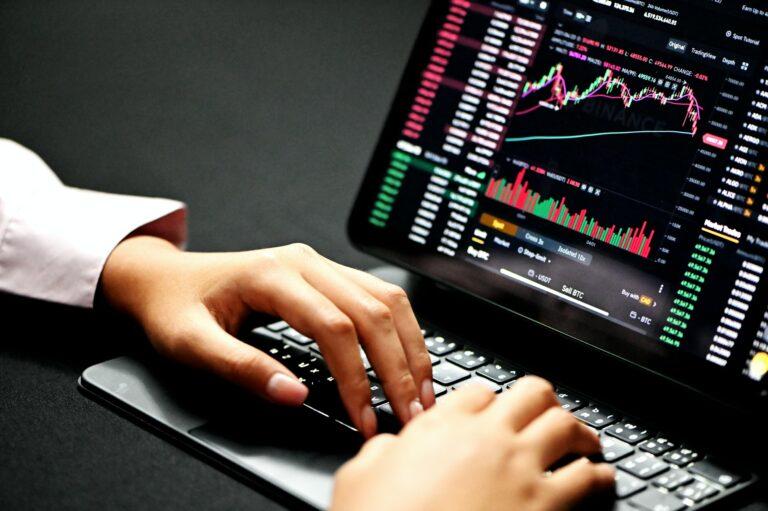 Leading cryptocurrency exchange Binance has announced that its latest quarterly $BNB token burn has seen it destroy more than 2.06 million tokens, worth over $600 million at the time of writing.

According to Binance’s announcement, a total of 2,064,494.32 BNB were burned in a transaction, with a total of 7,181.03 tokens being burned from the cryptocurrency trading platform’s Pioneer Burn Program, in which Binance counts as burned BNB tokens that users have lost after mistakenly sending them to unrecoverable addresses, and cover their losses with BNB that was set to be burned. and 2,057,313.29 BNB being burned as part of the auto-burn system.

Binance’s $BNB burning mechanism is meant to help reduce the cryptocurrency’s supply from 200 million to 100 million over time. The mechanism has suffered numerous changes over time, in part to help accelerate burns after $BNB’s price surged.

So far, the cryptocurrency exchange has managed to burn 21% of its total burning amount.

It’s worth noting burning tokens involves sending them to black hole addresses, or addresses that aren’t controlled by anyone on the network. As no one controls these addresses, the tokens in them are permanently removed from circulation, and reduced a cryptocurrency’s circulating supply.

Aside from Binance’s quarterly auto-burns, the BNB Chain, the native network of the $BNB token, has introduced in October 2021 BEP-95, which adds an additional deflationary aspect to the cryptocurrency by burning a fixed ratio of each block’s gas fees that validators collect.

The exact ratio being burned through BEP-95 is determined by on-chain governance mechanisms, and these burns are set to keep on occurring even after Binance reaches its goal of burning half of $BNB’s total supply.

In its announcement, Binance detailed that since the introduction of BEP-95, a total of 145,000 tokens have been burned through the mechanism. In the last quarter, however, an incident affecting the BNB burn occurred, as an exploit of the BSC Token Hub bridge led to the creation of “roughly two million BNB.”

The minting of new tokens meant BNB’s maximum supply has risen to 202 million, although the BNB Community’s validators managed to burn 1.02 million of those tokens quickly. The remaining tokens are set to be burned through the burning processes described above.