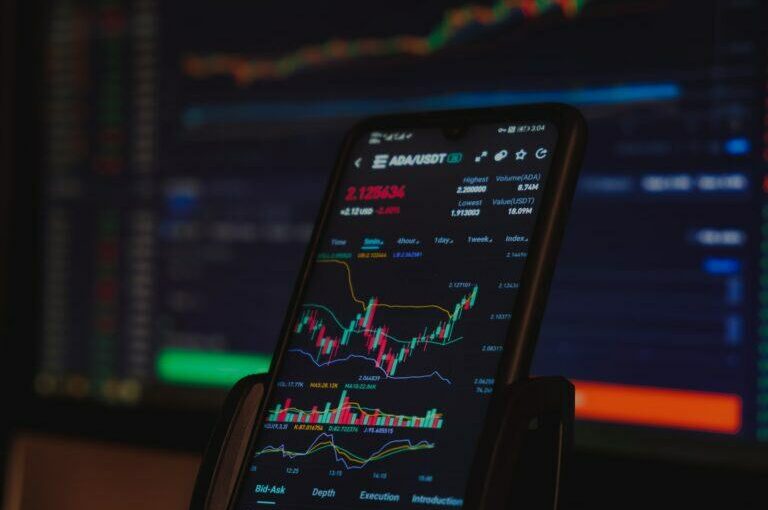 The crypto community has predicted that the price ofCardano’s native $ADA token will surpass the $1 mark by the end of June, after the implementation of the Vasil hard fork, which is set to deliver considerable improvements to the network.

Both predictions would see ADA’s price appreciate significantly. At the time of writing, the cryptocurrency is changing hands at $0.57 according to CryptoCompare data after recovering from a $0.40 low seen earlier this year. Cardano was last above $1 in April of this year.

The community’s prediction is relevant as it’s pointing to a date after the Vasil hard fork is implemented on the network.  The hard fork is expected to be implemented on June 29 and according to Cardano’s Charles Hoskinson will deliver a “massive performance improvement.”

The Vasil hard fork is a major upgrade that will involve four Cardano Improvement Proposals (CIPs). These include CIP-31, which introduces a “new kind of input, a reference input, which allows looking at an output without spending it,” as well as CIP-32, which allows for “simpler communication of datum values between users.”

Finally, the hard fork includes CIP-40, which adds collateral outputs that remove the “need for wallets to explicitly set collateral.”

The hard fork has already seen ADA outperform numerous other cryptocurrencies, even amid a wider cryptocurrency market downturn exacerbated by the collapse of the Terra ecosystem. That performance saw ADA become the sixth-largest cryptoasset by market capitalization this week, surpassing $XRP.

Activity on Cardano has also been rising, with over 5 million native assets having now been minted on top of the Cardano blockchain, doubling the figure seen at the end of last year. There are now 5.01 million native assets on Cardano deployed across over 54,800 policies. Minting policies, according to Cardano’s documentation, are a “set of rules that govern the minting and burning of assets scoped under that policy.”

Native tokens themselves are bespoke assets that can be interacted with “right out of the box – without the use of smart contracts.” The network’s documentation notes native assets can “practically be treated as ada in every sense because the capability is already built-in.”

Data has also shown that ADA whale transactions have shot up to a 4-month high after the price of the cryptocurrency plunged to a bottom at $0.40 earlier this year. Whales were seemingly buying the dip ahead of the Vasil hard fork.

To make sure you receive a FREE weekly newsletter that features highlights from our most popular stories, click here.