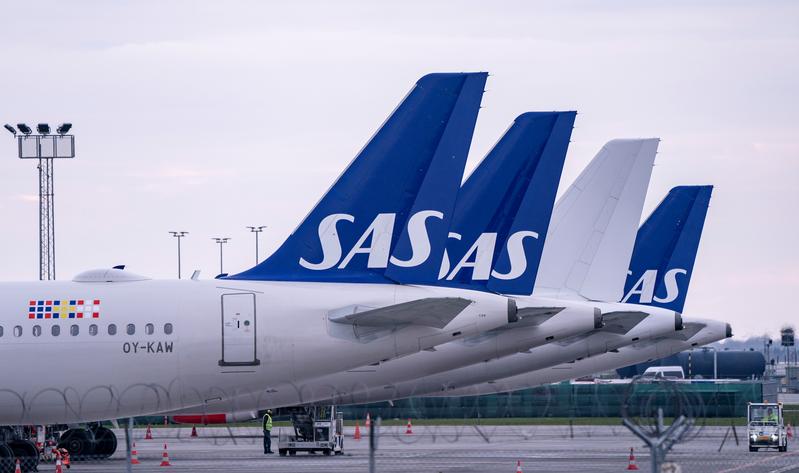 The investors have appointed advisors to help facilitate a takeover, but any investment in SAS would be conditional on cost cuts and a restructuring of the Stockholm-based carrier’s finances, according to the report.

Loss-making SAS on Tuesday said it hopes to convert debt to equity and raise 9.5 billion Swedish crowns ($966 million) in new cash, warning of liquidity problems if it falls short.

The carrier, part-owned by Sweden and Denmark, has been struggling for years and on Tuesday said it had not yet made sufficient progress on a restructuring plan presented in February.