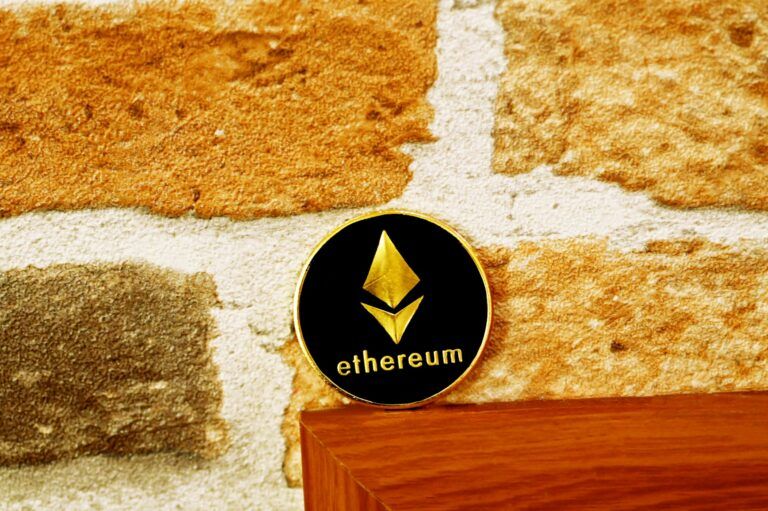 Veteran cryptocurrency trader and market analyst Michaël van de Poppe has revealed he believes the second-largest cryptocurrency by market capitalization, Ethereum ($ETH) could see a “significant run” after it broke through a key level.

In a tweet shared with his over 600,000 followers, the analyst noted that the cryptocurrency could see low-end support at around the $950 mark, while suggesting that it could run as high as $1,500 if it manages to break through its resistance at $1,140.

Taking the veteran cryptocurrency trader’s analysis, the cryptocurrency could now see a “significant run” as CryptoCompare data shows that Ethereum is trading at $1,220 after moving up over 12% in the last 24-hour period. It’s worth noting that earlier this year the cryptocurrency was trading above $3,000 before a severe downtrend in crypto markets saw its value plunge.

As CryptoGlobe recently reported, a pseudonymous cryptocurrency trader known as Kaleo shared his thoughts on Ethereum’s roadmap to $10,000 – which would be a new all-time high for the cryptocurrency – with his over 520,000 followers on Twitter, noting he expects ETH to keep on ranging lower in the near future, potentially dropping to $800.

Kaleo warned his followers to expect volatility until the next BTC halving, after which the price of Ethereum could surge to enter a new price discovery period in late 2024 or early 2025.

Sepolia is the second of three testnets to merge their Proof-of-Work execution layers with their PoS consensus layer before the upgrade is made on Ethereum’s mainnet. The Ropsten testnet successfully merged on June 8, and the next and final testnet to do so is Goerli.

Ethereum’s move to PoS is expected to both improve the decentralization of its nodes and reduce the network’s energy consumption by more than 99%.