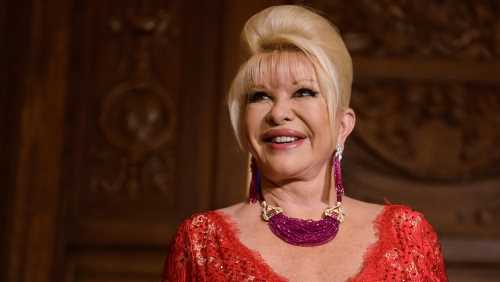 The New York City Office of the Chief Medical Examiner has determined a cause of death in socialite Ivana Trump’s sudden death on Thursday.

Trump’s death was an accident, the examiner said, coming as a result of suffering blunt impact injuries to her torso from falling down a staircase in her home.

The ruling comes a day after Trump, age 73, was found dead in her Manhattan home by a maintenance worker. Her body was allegedly found next to a spilled cup of coffee, according to authorities.

The ex-wife of former President Donald Trump, she was the mother of three of his children and was on good terms with her former husband.

Reports prior to her death indicated Ivana Trump was having trouble walking and was being bothered by pain in her hip area. She was often spotted being assisted on walks around the neighborhood, reports said.