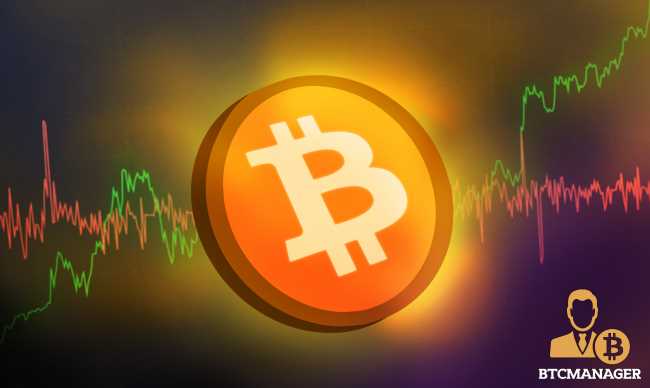 Days after bitcoin massively plunged in price from its ATH; investors are hopeful that a price recovery is imminent, following the news of Baseball team Perth Heat planning to pay players with BTC. Today, the baseball team announced that it has partnered with OpenNode and will use the Lightning network to pay players and staff members in the flagship crypto.

Steven Nelkovski, the CEO of Perth Heat, marked the move as the road to success for the club on and off the baseball pitch. He added that the entire organization is ready to embrace the benefits that bitcoin may bring in the future.

“We firmly believe that the mindset that Bitcoin imparts on network participants will be felt by our players, coaches, staff, and our loyal fan base and we look forward to setting the bar for how much value a sports organization can bring to a community in the Bitcoin age.”

According to the club’s Chief Bitcoin Officer, Perth Heat is ready to convert its dollar-assets to the number one crypto by market cap. He also said that the club will continue to pour investments into the digital asset network, which he termed ‘the world’s most secure monetary network.’

In other news, Lebron James and The LA Lakers’ home, The Staples Centre, will rebrand to Crypto.com as the U.S. crypto mass adoption spikes. The Lakers will become the second NBA Franchise to change their Arena name after Miami Heat shifted its home’s name from the American Airlines Arena to the FTX Arena.

The Staples Centre, home to also the LA Clippers and WNBA’s LA Sparks, will shift to Crypto.com effective DEC. 25. Such an announcement could have led to BTC’s slight price recovery, seeing that it rose from about $59,615 to $60,608 in 7 hours today.

The leading cryptocurrency by market cap has recorded a $41B trading volume in the past 24H. As sports teams like Perth Heat join the bandwagon, BTC could see a price rise past its ATH by the end of the year. However, analysts are wary that the digital assets might drawback to a $56K retest if it falls behind its current support level between $59K to $60K.