Home » World News » While You Were Sleeping: 5 stories you might have missed, Nov 18 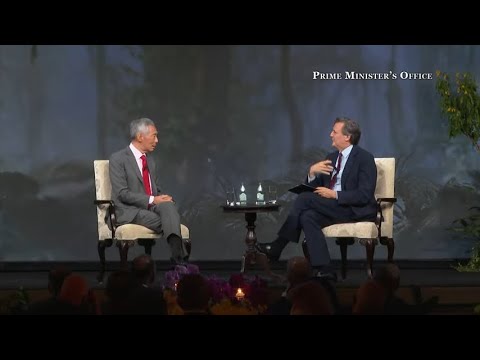 Singapore has had to change course along its journey in tackling Covid-19, and is trying to persuade its people that it is necessary to accept a few thousand cases a day, said Prime Minister Lee Hsien Loong on Wednesday.

And while it will try its best, there will be casualties, mainly old people who will not make it.

“It is just the way life is and it is the way influenza and pneumonia and other diseases carry off old folks by the thousands every year. We accept that and we have to manage this going forward without letting it go out of control,” he added.

PM Lee was speaking to Bloomberg editor-in-chief John Micklethwait at a gala dinner at the Ritz-Carlton, Millenia Singapore on Day 1 of the Bloomberg New Economy Forum. 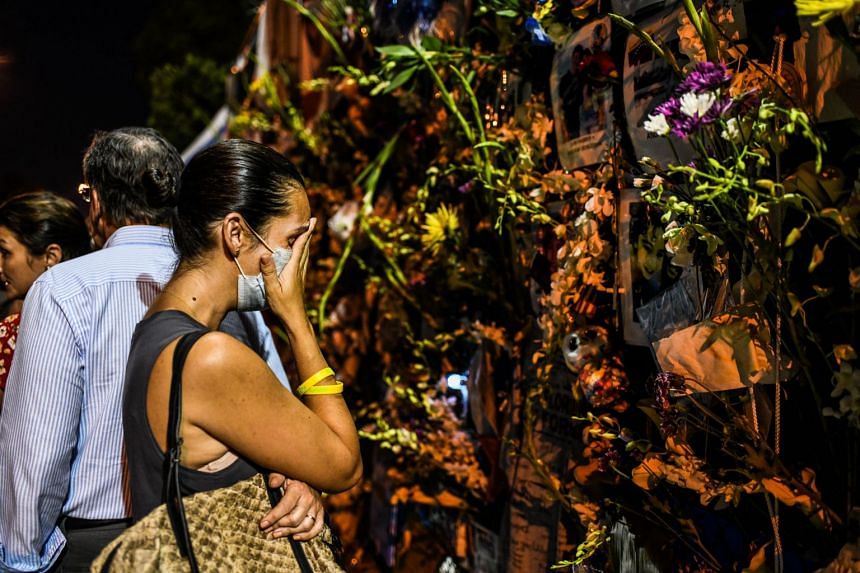 The catastrophic structural failure that led to the collapse of the Champlain Towers condominium outside Miami in June was linked to construction of a luxury high-rise development next door, according to a lawsuit filed by families of people killed in the disaster.

Developers of the Renzo Piano-designed Eighty Seven Park were improperly allowed to build higher and larger than originally entitled, according to the suit.

The project site was sloped so run-off poured into Champlain Towers and undermined the building’s structural integrity, which was also damaged by excavation and pile-driving, the suit claims.

Gen Z has US$360 billion to spend, trick is getting them to buy 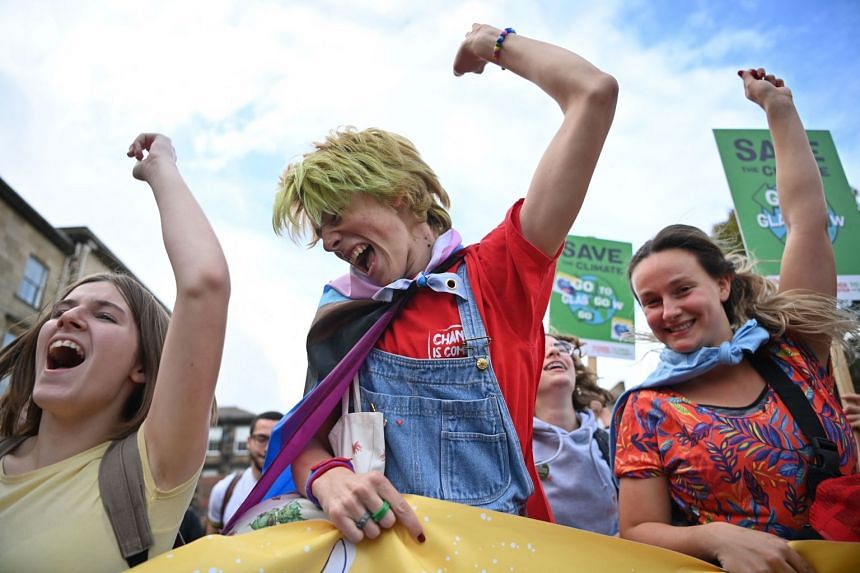 If companies seem to be obsessed with Gen Z, it may be for good reason. The cohort has US$360 billion (S$480 billion) in disposable income, more than double an estimate from three years ago.

An increasing number of Americans in their early 20s and teens are working full-time jobs or making money with side hustles, according to a report.

Gen Zers also continue to save a lot of those earnings, backing up their reputation as thrifty consumers who have been shaped by economic uncertainty and learning early on how to find deals online. 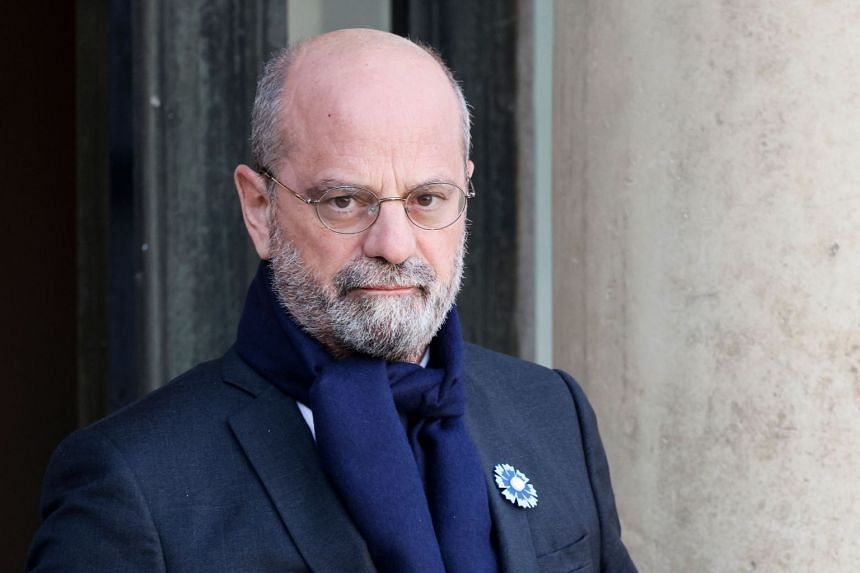 A major French reference dictionary defended on Wednesday its official recognition of a gender-inclusive pronoun, after traditionalists pounced on what they called the latest incursion of US-inspired “wokeism”.

While the everyday use of “iel” – a neologism combining the French words for he and she (“il” and “elle”) – remains largely anecdotal for now, critics deem it a linguistic affront that needs to be banned.

Education Minister Jean-Michel Blanquer denounced the move by the Petit Robert dictionary, supporting a lawmaker’s demand that French language guardians at the Academie Francaise weigh in. 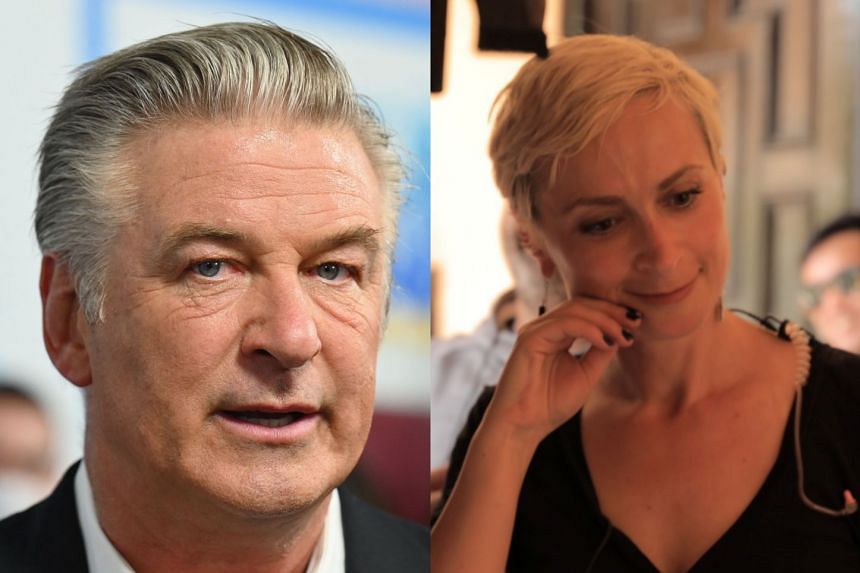 A crew member working on the Rust movie said in a lawsuit that the script never called for a gun to be fired during a rehearsal scene with Alec Baldwin, according to the Hollywood Reporter.

Baldwin killed a cinematographer when the gun, loaded with a live round, went off on the set.

The lawsuit was filed in Los Angeles on Wednesday by Mamie Mitchell, who was the script supervisor on the low-budget Western being made in New Mexico.