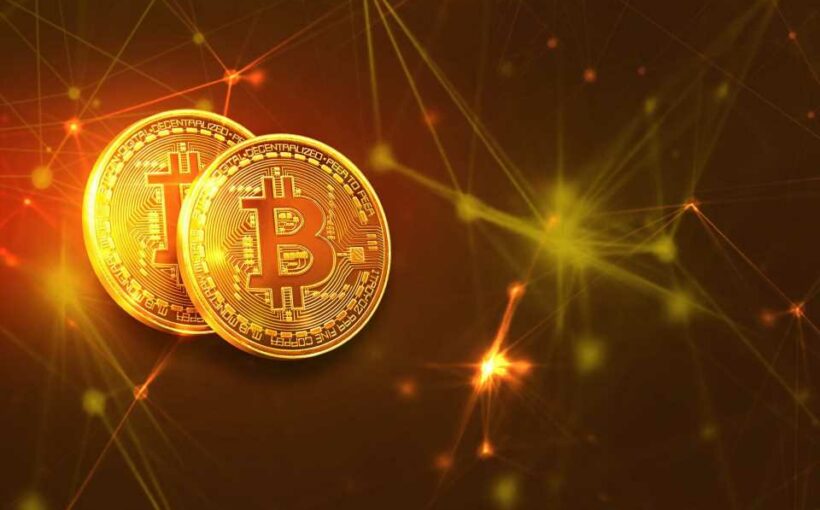 For anyone who had doubted bitcoin in the past, now is the time to feel foolish considering the world’s number one digital currency by market cap has just incurred another major surge that sees it trading at a new all-time high of roughly $47,000.

This is about $5,000 more than where it was trading just 24 hours ago. The currency is experiencing another major burst after it was announced that Tesla – the electric car company owned and run by South African entrepreneur Elon Musk – had bought approximately $1.5 billion worth of bitcoin, thereby making one of the largest institutional purchases of the digital currency yet.

The asset has risen by more than 12 times its value since March of last year. The currency had experienced a major drop – like all major assets – following the introduction of the coronavirus pandemic, which ultimately caused huge dips in the world economy. Bitcoin ultimately fell to roughly $4,000 or less during this time, though it only took about two months for the asset to recover and begin trading for around $9,000 by early May.

Now that companies such as Tesla are entering the fray, it’s likely that the bitcoin market is going to become much more mainstream and similar firms are likely to begin investing in the world’s primary cryptocurrency. Billionaire hedge fund manager Mike Novogratz has commented that the currency is likely to hit $100,000 per unit by the end of the year granted further institutional plays of this magnitude continue throughout 2021.

You’re going to see every company in America do the same thing [as Tesla]. One of the things that connect bitcoin and Tesla and solar stocks and ESG investing is millennials and generation Z. Young people are buying into the future, and they see cryptocurrencies – bitcoin and other cryptos – as their currencies.

Any steps taken that has the potential to improve credibility and lift bitcoin as a more viable means of exchange is going to be positive.

All eyes are for bitcoin to hit $50,000 at some point in the future, and it could go much further if the dollar resumes its slide. Bitcoin volatility remains elevated, but it looks like we are at the beginning of the breakout from a consolidation pattern. If crypto mania continues, $60,000 could become a reality before the quarter ends.