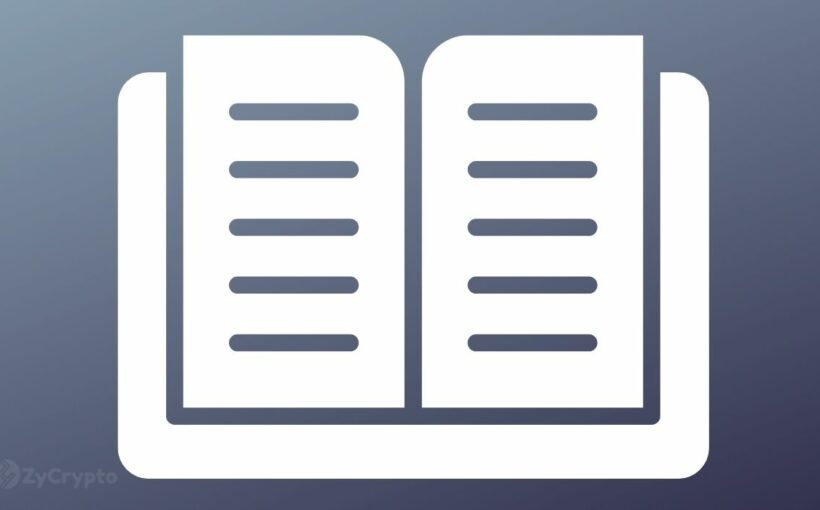 Bitcoin is unquestionably mainstream as cryptocurrencies seep into our collective consciences. Scrabble players can now use cryptocurrency as a valid word in their games.

Bitcoin has been added to the Merriam-Webster Scrabble dictionary as it cements its place as an everyday term. The move means that scrabble enthusiasts can now use the word in games as the dictionary updates its words.

Emily Brewster, an editor with the dictionary stated that the addition of Bitcoin and other new words to the Scrabble dictionary will inject excitement and make people play regularly.

Bitcoin has a value that is worth 11 points in the game and at the time of the inclusion in 2018, the asset was trading at $6,400. Since then, the leading cryptocurrency has soared in adoption and value to trade at $48,000 within three years. Google searches of the word are also on the rise following a wave of mass institutional adoption. Tesla’s decision to add $1.5 billion worth of BTC on its balance sheet played a huge role in setting off a chain reaction of adoption as several firms followed their lead. 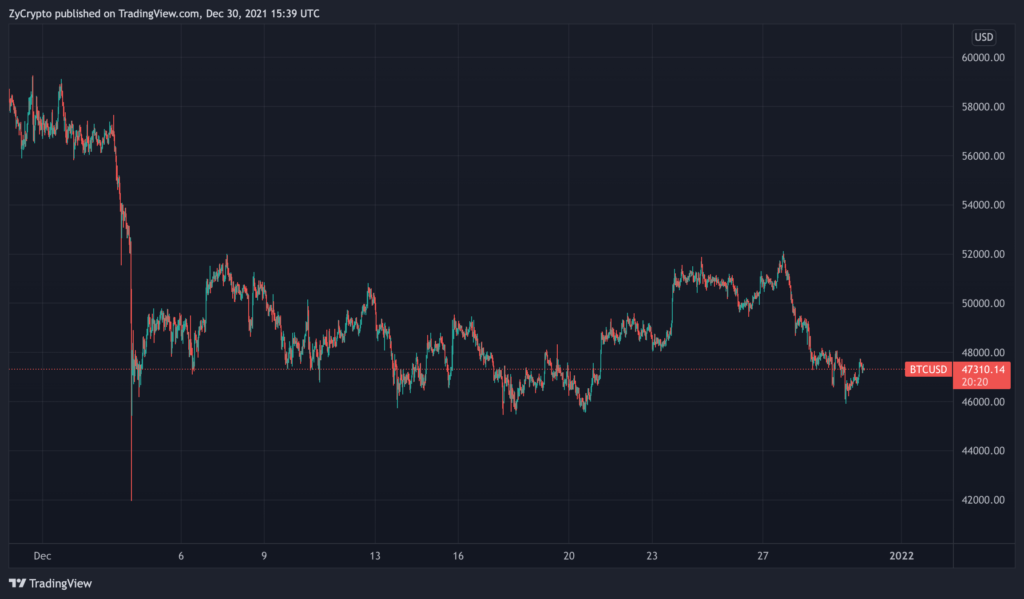 The Rise of Cryptocurrencies

Cryptocurrencies have risen in popularity in recent months as the term has seeped into public consciousness. Mainstream media companies like Times, CNBC, CNN, and the BBC have regularly reported on cryptocurrencies with the stories making the front pages of several high-profile publications.

NFTs became the Collins Dictionary Word Of The Year after a stellar year in review. Google searches for the term shot through the roof as more investors latched onto the technology. Mainstream media was stunned when Beeple’s digital painting sold for a staggering $69 million in early 2021 while Jack Dorsey’s tweet sold as an NFT for over $2 million.

Cryptocurrencies like Shiba Inu and Dogecoin are terms that also gathered steam in the year in review, with the meme coins going on a hot streak that towered over Bitcoin and Ethereum.